First Kids Can Be Purple Penguins, Then Men Can Be Girls, Now Bees Can Be What? 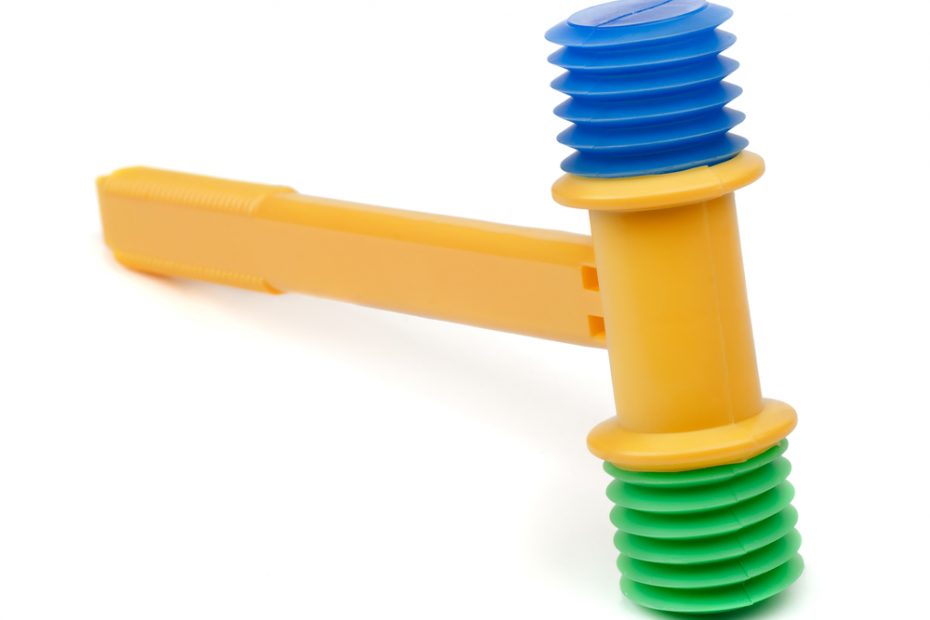 California, one of the best places to find some good grub, perhaps visit an aquarium or the beach. It’s got many fun things to do and experience. While the governor and political ways may be rather questionable, to say the least. It’s got quite a lot going for it.

They pride themselves in many things such as being centered around equality, diversity, justice, inclusion, letting people self-identify with what they think they are, and bees too?!

This is something you can’t make up, in a great pioneering move a California court said last week that honey bees are lawfully considered fish.

You read that right, insects, specifically, bees, are now fish. Such science, wow!

The new characterization safeguards honey bees – along with other bugs – under the California Endangered Species Act (CESA), and it’s the zenith of a four-year legitimate tussle among agriculture groups and preservationists that has significant ramifications for farmers in the state.

CESA, first passed in 1970, was originally to protect animal species and plants, but in 2018, three environmental gatherings redefined the definition (legally) of fish. This is because they were concerned about the downward trend in the bee population.

The new definition of fish is found in Section 45 of CESA saying: “…mollusk, crustacean, invertebrate, amphibian…” However, it doesn’t mention anything saying that spineless creatures must be exclusively oceanic, so the groups effectively contended honey bees fall into that group since they too are spineless creatures.

Just so we’re clear – honey bees are not the only insects without a spine. Other invertebrates can include a whole plethora of insects including but not limited to beetles, flies, worms, and many more. So, are those now considered fish as well?

Leave it to the Democrats to legally change the definition to get what they want, even if it doesn’t make sense or follow the all-mighty science. Perhaps they adore Brandon so much that they wanted to model this move of being spineless as a way to illuminate his superiority – who knows what’s going on in those brains of theirs. However, mission accomplished, we did it guys – we saved the bees by simply changing the definition! I can’t wait to see gun crimes never happen again when they take away our rights!

Huge win for All #bees and #beekeepers https://t.co/C4XaGtOodF thank you @VisitCA @calacademy @CAgovernor for helping to save the 🐝🐝🐝🐝🐝🐝🐝🐝🐝

Ag groups addressing ranchers appealed the decision. The new characterization adds a significant amount of red tape for shipping and working with honey bees, which are an essential piece of the agriculture business in the state. Forward to 2020, a Sacramento County Superior Court favored the ag group and switched the 2018 decision.

At this rate, everything will be defined so that people can get what they want, or so they won’t be offended. First, we’re redefining genders, then how women’s sports can be played, to restrooms, identities, and now this. Does this mean that they are getting closer to canceling us from eating beef, and saving the planet by feeding us fish – I mean bugs?

It’s understandable what concerns are to be had with the decline of honey bees, but I’m 100% positive we could have gone about helping the situation in other more efficient ways aside from changing the definition of fish.

Yet, on May 31, California’s Third District Court of Appeals switched that inversion, announcing for the final time that honey bees are as a matter of fact fish. The court even decided that anything without a spine qualifies as a fish – well – there ya go! Let’s grab Brandon and all the bugs, and fish, and watch them have a spineless party!