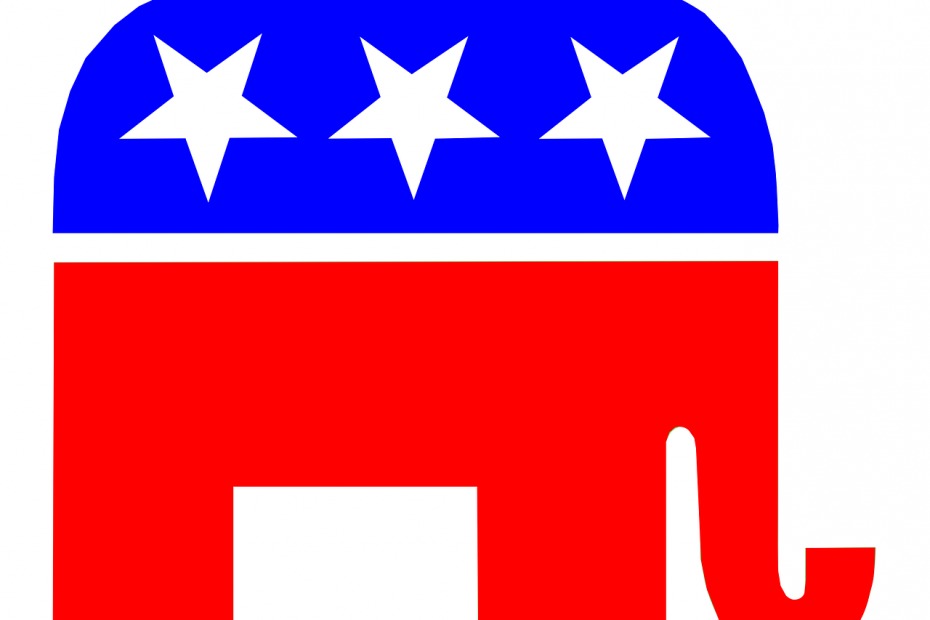 History was made last night when Republican Mayra Flores became the first-ever Mexican-born Congresswoman to serve in the House after a special election in Texas.

Flores, the daughter of a migrant worker who qualified as a respiratory care practitioner, snatched the traditionally Democrat stronghold, beating Dan Sanchez at the polls to secure a historical win for the GOP in South Texas.

The special election held in the Hispanic region of Rio Grande Valley came after a Democratic rep. Filemon Vela resigned from her post to become a political lobbyist and is further evidence of the Mexican and Latino communities gradually switching their political allegiances.

Around 85 percent of the residents in the area are Latino, which gives a good indication of how dramatically the community is shifting its political poles.

Elon Musk said he gave his first-ever Republican vote to Flores after he angered liberals by publicly announcing he thought the Democrats had become too regressive and radical:

“I voted for Mayra Flores – first time I ever voted Republican. Massive red wave in 2022,” Tweeted the Tesla CEO.

Flores hugged a campaign supporter and grinned profusely as the result came in late last night, concluding in a 51 percent lead for Flores to Dem. Sanchez’s 43 percent.

The historic win for Flores has meant she will be the first-ever Mexican-born congresswoman to serve in the house and the first Republican Latina from Texas to represent the GOP.

The 37-year-old moved to the USA as a girl of 6 from Burgos Tamaulipas in Mexico. She came from a poor background and had to work with her parents picking cotton in Memphis to earn money for clothing and food.

Proof that the American dream is real and is not dependent on so-called ‘white privilege’, Flores worked her way up from nothing, studying hard at school and eventually graduating as a respiratory care practitioner in 2014.

She worked throughout the Covid pandemic to help those suffering from breathing difficulties, particularly the elderly and disabled.

An avid supporter of Trump’s tight illegal immigration policies, Flores married a border patrol agent and the couple now have a son and a daughter.

Former president, Trump applauded the GOP’s success in the South Carolina primary on Tuesday, writing on his social media site Truth Social. He referred to rep. Tom Rice as an “impeacher” after he attempted to oust the (then) president.

“Every single endorsed by Trump candidate won last night, by big margins, with the exception of one very long shot who did FAR better than anticipated against an incumbent.

“The “Impeacher” was ousted without even a runoff. a GREAT night!”

Russell Fry, who was up against Rice beat him by more than 26 points but Katie Arrington didn’t manage to topple anti-Trump Rep. Nancy Mace:

“Sir, I’m sorry I couldn’t give you the birthday present that I wanted to give to you, but you will always be my number 45, my number 46,” said Arrington in a statement following the announcement of the results.

Trump will undoubtedly be chomping at the bit to see off Rep. Liz Cheney in the Wyoming primary this August as she’s the top Republican on the January 6 select committee.

Overall, a successful night for Trump and the GOP.