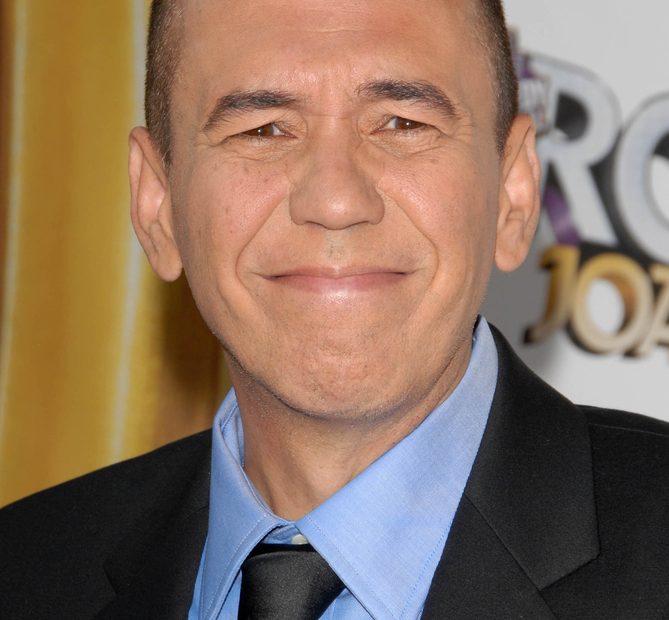 Gilbert Gottfried who was a very talented comedian, performer, and voice actor has had a new video released by his family. In it, we see the final video of the comedian shot only hours before he was rushed to the medical clinic.

In the hours before his untimely demise, the comedian had been recording an episode on his SiriusXM podcast “Gilbert Gottfried’s Amazing Colossal Podcast” with special guest Brenda Vaccaro.

“Last video of Gilbert’s last recording of ‘Gilbert Gottfried’s Amazing Colossal Podcast.’ Doing his James Mason impression with guest Brenda Vaccaro. A few hours later he would be rushed to the hospital,” his family tweeted from his verified account.

“We are heartbroken to announce the passing of our beloved Gilbert Gottfried after a long illness. In addition to being the most iconic voice in comedy, Gilbert was a wonderful husband, brother, friend and father to his two young children,” the actor and comedian’s verified Twitter account shared on Tuesday in an announcement.

Gottfried’s work in TV soon prompted roles in film. Most outstanding was his scene as a business manager Sidney Bernstein in the hit sequel to “Beverly Hills Cop 2,” in which Gottfried was praised for stealing the picture “with a single scene.”

“Although today is a sad day for us, please keep laughing as loud as possible in Gilbert’s honor. Love the Gottfried family,” the statement concluded.

Soon after his demise, Gottfired was honored by the Broadway cast of “Aladdin.”

“Tonight, we’d like to take a moment to celebrate the life of a comedy legend,” Don Darryl Rivera, who also plays Iago in the musical, told the crowd at the curtain call. “A funny man with an indelible voice. The man who breathed life into Iago for the animated film, Mr. Gilbert Gottfried. I, along with five other actors worldwide, have the distinct privilege to bring Iago to life on stage and I think one of the main reasons this character is who he is, is because of what Gilbert brought to the animated film: his comedy and that voice.”

Gottfried’s first ever routine was on stage at The Bitter End in Greenwich Village, during one of its many Hootenanny Night events, when he was only 15 years old. He even had his two sisters accompany him, who thought the performances Gottfried did for the family were good enough for the big stage, and encouraged him to try it out. His early performances focused mainly on impressions of celebrities and old time actors. While at the tail end of his career he appeared as a guest in episode 170 of the Angry Video Game Nerd, and was a guest-star on the finale of Smiling Friends. He was a renowned comedian, and his legacy will go on in all of the media and performances he left behind.