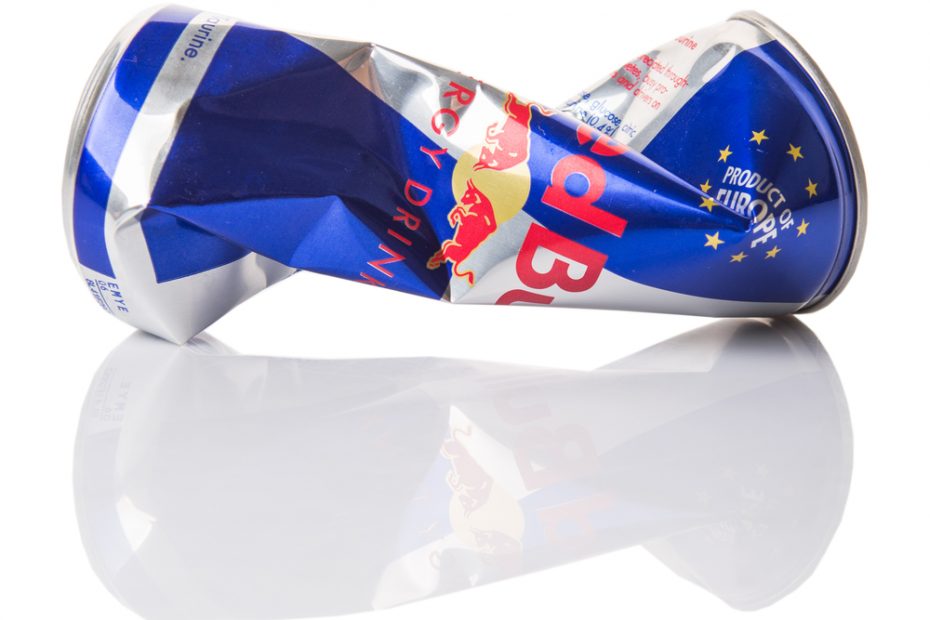 The slogan says “Red Bull gives you wings”. Red Bull might give you wings, however, don’t expect a level playing field if you are a female competitive skateboarder.

Recently a skater girl named Taylor Silverman competed in a Red Bull sponsored cornerstone event and placed second. This didn’t sit well with Silverman, as the winner of the event was a biological male being allowed to compete in the female division, ostensibly because he felt pretty?

I kid, but the phenomenon of biological males dominating female sports has spread from the mainstream into action sports like skateboarding, and this sk8ter girl isn’t content to hold her tongue in the interest of political correctness.

Understanding the physical advantage involved, Silverman posted a response on the Cornerstone results via Instagram.

She expressed her frustration with not only losing the top spot’s prize money but watching Red Bull’s attempt at inclusivity rob other women of an opportunity.

“I am done being silent. Please share. “I am a female athlete. I have been skateboarding for eleven years and competing for several years. I have been in three different contests with trans women, two of which I placed second. At the last contest series I did for Redbull, I placed second,” said Silverman in the message.

Clearly, Taylor Silverman is fed up. It takes a ton of courage to risk being canceled, called a bigot, doxxed, and all the other things the woke masses now do to anyone that dares speak sense.

“I deserve to place first, be acknowledged for my win, and get paid. I reached out to Redbull and was ignored. I am sick of being bullied into silence.”

While that doesn’t sound like a ton of money, when you skate at the level that Taylor Silverman does, it’s obvious this is how she makes her living. To allow a biological man, with all of his inherent physical advantages to compete in a sport that requires advanced levels of balance, endurance, flexibility, and strength to compete against biological women goes beyond what the woke left calls equity and inclusivity. It’s actually just unfair and insulting to the women that have dedicated their lives to their sport.

A small selection of the 1000's of hateful comments received by Taylor Silverman after speaking out against the title and awards she lost to the biological male she competed against in the @Redbull Cornerstone women's skateboarding competition. pic.twitter.com/Ugwf7KTjgL

So how did Red Bull respond? They didn’t. In a shameful, cowardly move, Red Bull just ignored Silverman’s complaints.

If you read my work, you know I love to say “go woke, go broke”. Once again, until we, the consumers stop lining the pockets of woke corporations, this madness will not stop.

Hey @redbull, you just lost my family's business for good. You can get it back by giving Taylor Silverman the honor she fairly earned by placing FIRST among women and making a public apology for denying it to her in favor of a male skater. https://t.co/ExOfN4rdel

It’s time to grab a Monster, eschew the Red Bull, and clip the company’s wings in the name of women’s sports.