Female Guard and Escaped Prisoner on the Run After Jailbreak 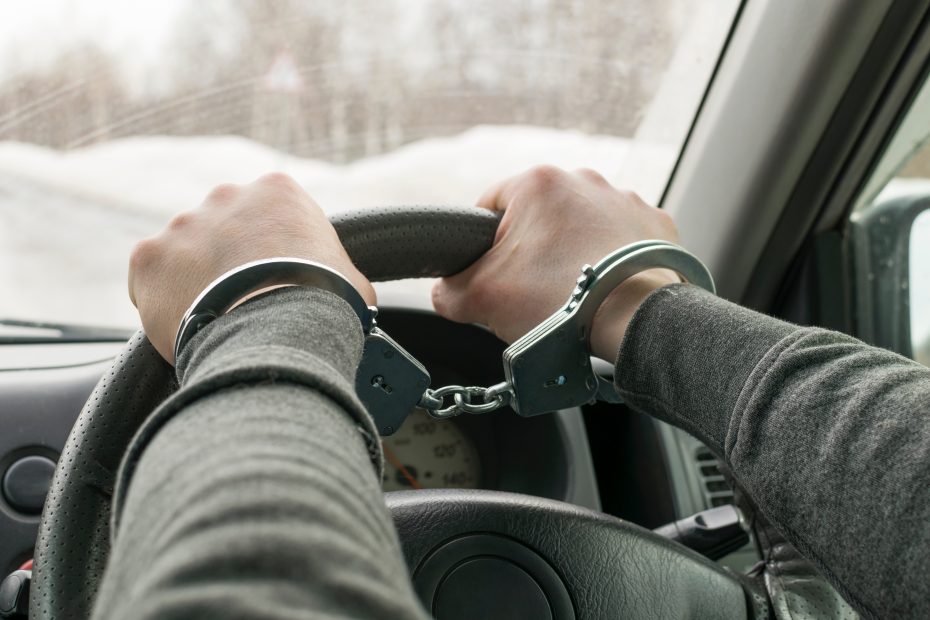 Police have begun a manhunt as a convicted murderer escaped an Alabama prison with a female police officer. They say both are likely to be armed and dangerous.

Vicky White, 56, filed for retirement from her job the day before escorting 6ft 9in Casey White, 38, to a fake mental health appointment at the county courthouse. No appointment had ever been made.

Her patrol car was found in a parking lot near a mall later that day, but White and Casey were nowhere to be seen.

According to authorities, White would have been carrying her handgun with her and Casey had been serving a 75-year sentence for an array of violent crimes including capital murder charges.

Lauderdale County Sheriff Rick Singleton said White had a warrant out against her for “permitting or facilitating an escape in the first degree” which carries a maximum sentence of 10 years. Singleton told NBC that it’s not yet clear if White willingly helped Casey escape or if she had been threatened:

“All indications are that she assisted him escape. The question we’re trying to answer … is, well did she do that willingly or was someone from outside threatening her?” said Singleton.

Her mother Pat Davis said her daughter had just sold her house and had been staying with her before her disappearance, but maintains White never mentioned any budding relationship with an inmate and so she doubts her daughter willingly went along with the jailbreak:

“You know, I never heard of him, never seen his picture, nothing. I didn’t know anything about him”, Davis told WAAY.

“We don’t know if she was took by force or if she was voluntarily in this. But we just want her back, that’s all we want.

“I lie in there at night and you can’t get it off your mind, and then when you wake up if you do fall asleep, that’s the first thing that you think of… You know if you got a kid and she’s out there, it’s just like she’s in danger and we don’t know where she’s at,” said the concerned mom.

The Lauderdale County Sherriff’s office have published CCTV images which appear to show Casey, who is facing the death penalty for a 2015 murder, concealing something under his t-shirt sleave as he’s led down a prison corridor by a male guard.

White, who would have been flush with money following the sale of her home, picked the prisoner up from the jail at around 3:30pm Friday. Despite officers repeatedly trying to call White, the pair never returned.

“We are trying to determine was that done willfully, or was she somehow coerced or threatened into participating?” said Singleton.

He went on to say that because the mental health check was “all bogus”, cops “believe she was involved” but also admit that helping a dangerous criminal like Casey would have been “out of character” for the woman who had previously been named employee of the month for her good work.

“Knowing the inmate, I think she’s in danger, whatever the circumstances.” Said the sheriff.

“We are assuming at this point that she was taken against her will, unless we can prove otherwise.”

Cops have issued a $10,000 reward for information leading to the detainment of the pair.