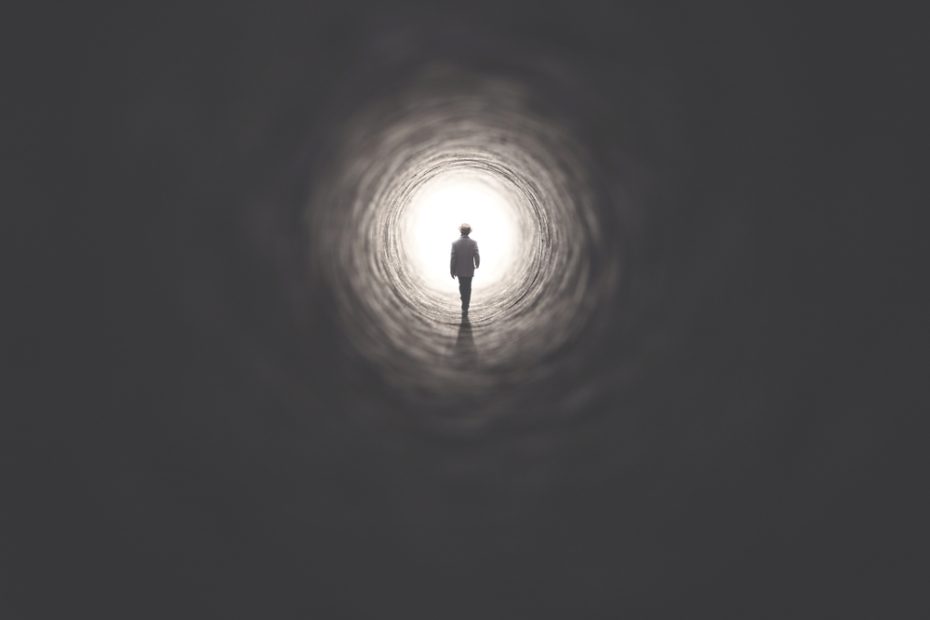 Death has long been one of life’s great mysteries. Obviously, we are all going to die, though I plan to delay it as long as possible.

What happens after death has been a hot topic of discussion for most of modern history.

Much depends on a person’s belief system, personal experiences, etc. but pretty much all religions have some version of heaven and hell, and where you go depends on how you conducted yourself in this life.

Regardless of what you believe, I believe one thing for certain; energy is never destroyed, and we are energy, so when we die our energy has to go somewhere. Whether or not that energy is in fact a person’s soul is debatable, but something happens after death.

The phenomenon of the “near death experience’ is interesting. So many people report feeling the same things, such as peace or oneness with the universe, as well as seeing dead relatives and looking down on their own lifeless body.

Crazy stuff! Unexplained, but one thing is for certain, a near death experience generally changes a person’s outlook on death and the afterlife in a positive fashion. Check this out from Newsweek:

Near-death experiences, or related phenomena such as out-of-body experiences, tend to have a fundamental effect on attitudes to death and dying, previous research has shown. Many people who have been through NDEs come out with a decreased fear of death.

Among the main features of NDEs are sensations of altered time perception, seeing scenes from the past or the future, feelings of joy and peace, a sense of unity with the world, feeling of separation from the physical body, and apparent encounters with mystical beings, deceased spirits or religious figures.

1. There is an actual meeting with God or

2. The brain gives you a near-death delusional experience?

As much as I would love to experience those things for myself and know that they are real, I don’t want to risk NOT being brought back.

Funny how no one ever recounts intense heat or seeing a pointy ear fellow in a red suit with a pitchfork.  I’m afraid that would be my experience, though that would give new meaning to the expression “scared straight”.

There have been studies comparing psychedelic drug aftereffects with those of near-death experiences, and how they are similar. While I wouldn’t recommend psychedelic drugs, the results are interesting.

Almost 90 percent of both groups said their fear of death had decreased, with many reporting lasting improvements in feelings of personal well-being, life satisfaction, life purpose and life meaning. Around 5-6 percent reported an increased fear of death.

Those numbers make sense. Knowing that there is purpose in life and having the veil pulled back on death certainly should affect a person’s outlook on life.

It’s expected that you would be happier and more fulfilled if you believe you are living for something. That’s the appeal to organized religion, a sense of purpose and something to look forward to when we are all done.

The 5-6 percent that fear death more are likely the ones that saw the pointy tail fellow. Hopefully it put those folks back on the straight and narrow!

Someday we will all find out what happens after we punch out. Like I said, I want to put it off as long as possible but being able to see other folks’ experiences helps ease the anxiety, at least a little.