FBI Agent Under Investigation for Withholding Evidence in Russia Hoax 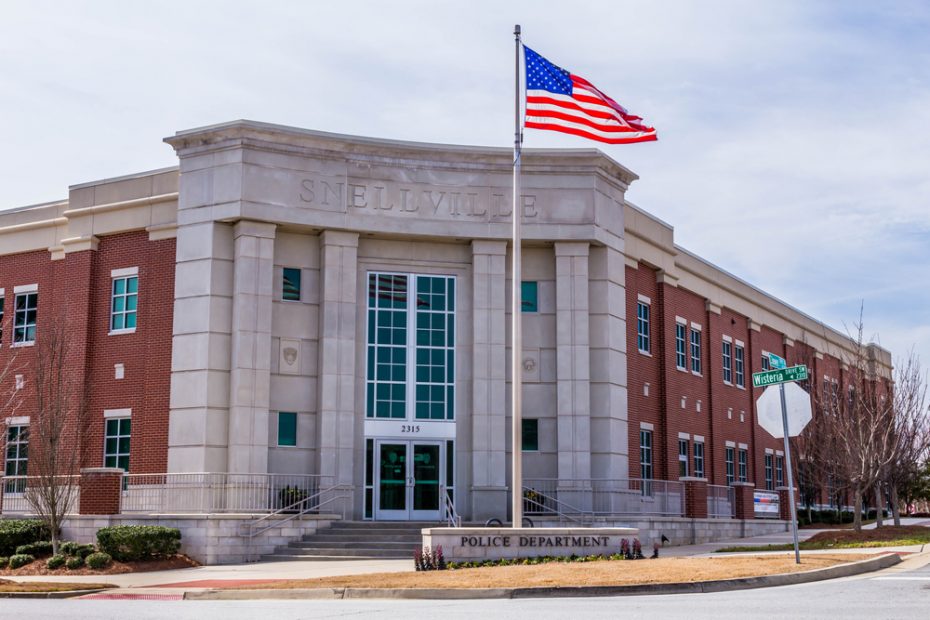 FBI agent Curtis Heide testified in court on Tuesday that he is the subject of an investigation that alleges he held key evidence from an application to surveil a key figure in the FBI’s probe into President Trump’s 2016 campaign.

The trial of attorney Michael Sussman is now wrapping up with testimony from FBI agent Curtis Heide.
—https://t.co/ueYDHFuvtG

In the US District Court in Washington, DC, at the criminal trial of Michael Sussman, who served as Hillary Clinton’s campaign lawyer, Heide took the stand where he admitted there are others that are being investigated, but he declined to say who they are, and what positions they hold.  This is the first time since the Russia hoax began that anyone within the FBI has admitted that there is an ongoing investigation into the handling — or mishandling — of the Russia-Trump alleged “collusion.” Mr. Heide, according to his testimony, withheld “Consensual recordings” from the infamous FISA warrant to surveil a target in the Russia probe.

Heide was part of a team that was investigating an alleged secret server that led back to Alfa Bank, which is believed to be a backchannel between Trump and Russia. This information was provided to the FBI back in 2016 by a “confidential human source.” This source later turned out to be none other than Michael Sussman.

Heide said that at the time of the investigation, he was not aware of where these allegations were coming from, only that it was a confidential human source and that it would have been helpful to know who that source was.

“Specifically with regard to this matter, this involved a presidential candidate approximately a month and a half before the election,” he said, adding that individuals who bring information to the FBI can have “bias or motivation.” Heide said. In the end, none of the allegations could be substantiated.

One of the questions that remain is why Michael Sussman went to the FBI to begin with. Did he do it on his own, or did he do on behalf of his client, the Clinton Foundation? What is clear in this case so far is that valuable FBI resources were wasted for the better part of four years, and the public’s trust in the FBI has come under scrutiny. Zach Smith, a fellow at the heritage Foundation stated, “Anytime someone lies to the government, particularly with a material lie, it’s very harmful to the operation of the government and clearly in this case, wasted FBI resources on investigating a claim that they might not otherwise have investigated”.

Much of Tuesday’s trial was spent focusing on the fact that Charles Heide himself is also under investigation for withholding key evidence in another case, as well as errors and missteps he made in this case.

“Keep in mind, prosecutors have to prove their case beyond a reasonable doubt. That’s the highest burden we know in American law,” Smith said.