WOW! Father Is Remembered After He Kicks the Bucket With His Son Saying “Evil Does Eventually Die” 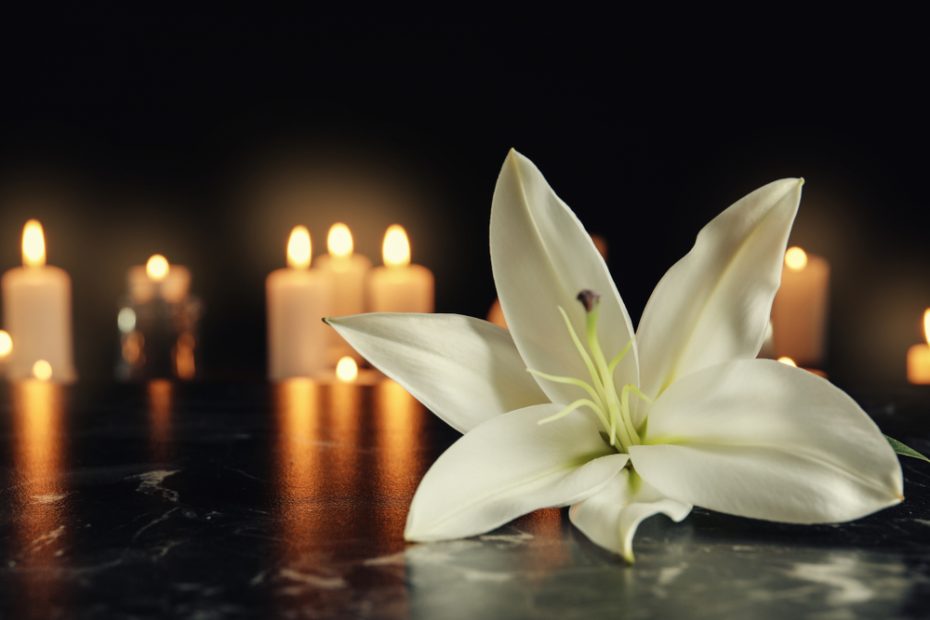 We’ve all experienced the pain of loss. This could be from us having a bad breakup, losing touch with someone we held dear to our hearts, or someone losing their life and leaving us behind.

However, for some, this usual heart-twisting, tear-jerking goodbyes are different. For some, they are moments of relief, moments where they can finally exhale after holding their breath for so long. Goodbyes that come with good riddance.

That’s exactly how this son felt about his father after he kicked the bucket.

While most obituaries are personal tributes and heartfelt moments to remember their lost loved one, a searing son made sure his father was remembered, and not about his good side either.

Lawrence H. Pfaff Sr., 81, of Belmont, New York, passed on June 27. He lived “a long life, much longer than he deserved,” as per the obituary, which was distributed Saturday in Florida.

His son Lawrence Pfaff Jr. was the one behind writing the obituary which included a description of his father as a “dad to none” and whose passing “proves that evil does eventually die.”

Wow, what a shot that was taken at his old man, but as they say the apple doesn’t fall far from the tree, and perhaps the son has learned a thing or two about evil from his father after all, but who knows. Jr. said that his distasteful writing of his father’s obituary was done as a healing process to the childhood trauma his dad left him with.

In the obituary Jr. describes his father as an “abusive alchoholic” and “a ladies’ man” and “solidifying his commitment to both with the path of destruction he left behind, damaging his adult children, and leaving them broken.”

Lawrence H. Pfaff Sr. had left this world leaving his legacy to five children. However, Jr. says that he was a father to none of them, and there might be even more children out there who they have never met.

The piece mentioned Pfaff Sr. gone through nearly 20 years of working in the New York Police Department – sounds like an upright job to me – and when it came to his own life, he “did claim to be clean and sober for over thirty years, but never worked any of the twelve steps, including the eighth and ninth steps with his children, making amends,” according to the tribute, referring to the 12-step program of Alcoholics Anonymous.

According to Jr. and his dark obituary his father loved himself and thought of himself quite highly, but when it came to Jr. or any of his other children they were left wanting more as the love and affection shown to them was very limited.

The obituary wasn’t an opportunity seized either. According to Jr., the tribute was compiled an entire year before his father passed away. Meaning he had been brainstorming and coming up with how to remember his father in front of everyone.

“It was a difficult process that I came to about a year ago when I reached a point that I needed to get past some of the stuff,” he said.

I sure wouldn’t want to be on the receiving end of this heartbreaking moment. Nor would I want to be the one dishing it out. Hopefully, the entire family can get to know peace again.