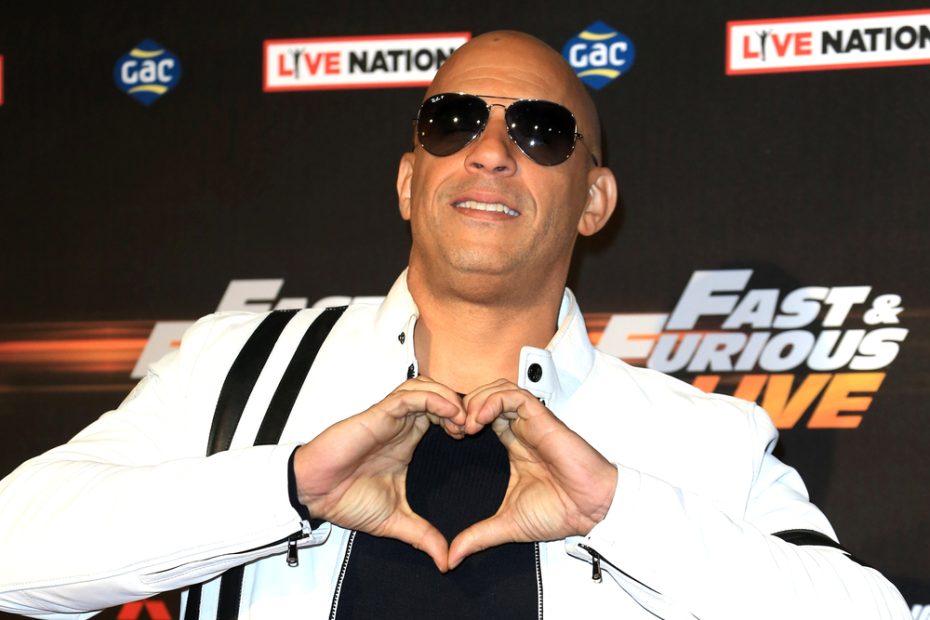 I’ll admit, I was a fan of the “Fast and the Furious” movies. At least the first couple. Now we are up to the tenth installment, and I gotta be honest, I just don’t care anymore.

One can only see so many stunts, burn outs, street races and near-death crashes without just getting bored. Dominick Toretto would’ve died about 50 times in real life.

That doesn’t keep Hollywood from cranking out retread after retread, pun intended. As long as these movies keep making money, they will continue to crank them out.

Many of the scenes are filmed in Los Angeles, and since people generally aren’t very smart, fans will often flock to the sites featured in the movies and do car stunts, burn outs etc. Like Dominick actually lived there.

Some residents have finally had enough. Let’s check Outkick for the details:

Since the first Fast & Furious movie was released back in 2001, fans have made pilgrimages to the neighborhood to check out some of the franchise’s landmarks. Two of the most visited sites are Bob’s Market and a house lived in by Vin Diesel’s character – Dominic Toretto.

Fans don’t just go to these places to snap a picture of themselves standing in front of the real-world Fast & Furious locations. Some fans try to pay homage to their big-screen heroes by attempting to replicate some of their stunts.

Residents who deal with the constant noise and unsafe conditions are fed up, and are planning a protest for the “Fast X” shoot on Friday.https://t.co/uk0hb4fPGB

I never assumed the IQ of the street racing folks to be super high, now I am sure they aren’t.

I can only imagine the frustration residents must feel when some street racing wannabe coms roaring down the street in their 1997 Dodge Neon with the open pipes and lighted ground effects. It must be just like the movie!

It’s not uncommon for fans to do burnouts and donuts as a tip-of-the cap to the franchise. These “tributes” are creating noise and safety concerns. Those concerns have prompted locals to plan a protest of Fast X when the production visits the neighborhood later this week.

“If this film shoot is allowed to go forward in Angelino Heights, or any part of it from F10 Productions (Universal) … we will stage a huge protest and will invite many reporters and news cameras to film us protesting this film shoot all day and night,” it read.

Who can blame them? Street rods tend to have very loud exhaust, and very reckless drivers. It’s estimated that about 178 people have died in Los Angeles as the result of street racing. It’s illegal, and dangerous.

People also tend to think they can pull off the crazy stunts that the FF franchise do. Unfortunately physics and gravity don’t always agree, and bad things happen.

Considering the lawless nature of Los Angeles in recent years, it’s not surprising that this kind of crazy behavior takes place.

People need to be considerate and understand that real people live in these neighborhoods and don’t want souped up Subarus tearing up the pavement 24/7.

Not to be a hater, because I definitely won’t see FFX, but let’s hope for the sanity of the neighborhood that Dominick Toretto hangs up his keys after this one.