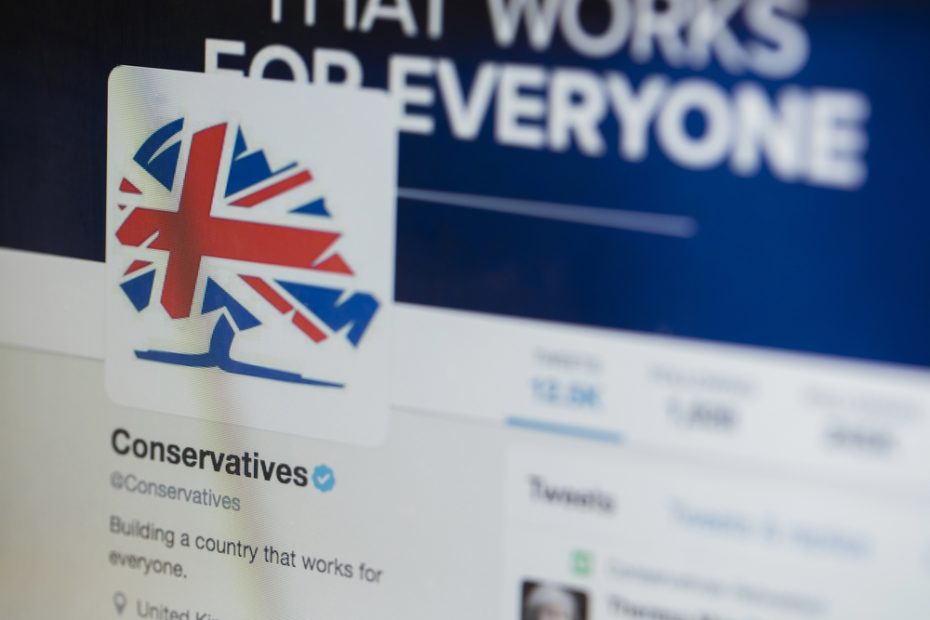 As internal voting in the British Conservative Party continues, the 1922 Committee which organizes Tory leadership races announced the latest candidate to have been eliminated is Brexiteer Suella Braverman.

Only five candidates now remain in the running to replace Boris Johnson as prime minister after he resigned last week following a series of press-driven scandals.

Braverman, who earlier this week received the support of ex-Brexit Party leader Nigel Farage, took a hardline stance on immigration.

She delighted pro-border control Farage when she Tweeted that Britain should leave the European Court on Human Rights so the country could be free of stifling red tape around the deportation of migrants.

The ECHR had previously stopped Boris Johnson’s plans to deport asylum seekers to Rwanda sparking a debate among the right- and left-wing factions as to whether the country should scrap its membership.

“I’m the only candidate who can stop the small boats crossing the channel because I’m the only one who knows we need to leave the ECHR,” Tweeted Braverman on Wednesday.

“The British people won’t forgive us unless we address this issue”.

Farage tipped his hat to the plain-speaking Tory and Braverman was the only candidate who was “actually prepared to stand up and say what needs to be done”.

Suella Braverman is the only @Conservatives candidate prepared to complete a proper Brexit. pic.twitter.com/MY700ukQ9J

“Now it could be that her pressure will get others to change their view overnight,” he added.

But after the second round of voting by Tory MPs, Braverman’s prime ministerial hopes were shattered earlier today as she was eliminated for receiving least votes from fellow MPs.

Their decision not to back Braverman as their new leader and prime minister was, according to Farage, a deliberate move by the party to remove a pro-Brexit candidate:

“The Tory party will do everything it can to stop the only candidate who wants to leave the ECHR,” Tweeted Farage earlier this afternoon.

Suella Braverman has been eliminated from the Tory leadership race after finishing last in the second round of voting.

She is the third candidate to have been cut from the contest following Jeremy Hunt and Nadhim Zahawi.

The remaining five are Boris Johnson’s former chancellor Rishi Sunak, Tom Tugendhat, Kemi Badenoch, Penny Mordaunt and Liz Truss who are now set to be put through their paces as they prepare for live television debates starting on Friday.

After more ballots for the 358 Conservative MPs next week, the candidates will be whittled down to two. After this, the vote will go to paying members of the Conservative Party across the country, around 180,000 people, to choose the prime minister.

There will be no general election for the whole country, as the Conservative Party already one its way to government in 2019, which saw the party secure its biggest ever victory since 1987 under Margaret Thatcher.

The race is set to be a very close call, with no one candidate standing out from the rest.

While there have been snippets of infighting, including accusations that Rishi Sunak had plotted against Johnson from inside the cabinet, each campaign team has illustrated its leaders’ desire to unite a divide party and to stabilize the Tory’s image in the minds of the voters. While that’s what the campaign teams are saying publicly, behind the scenes it’s expected to get increasingly vicious over the coming days.