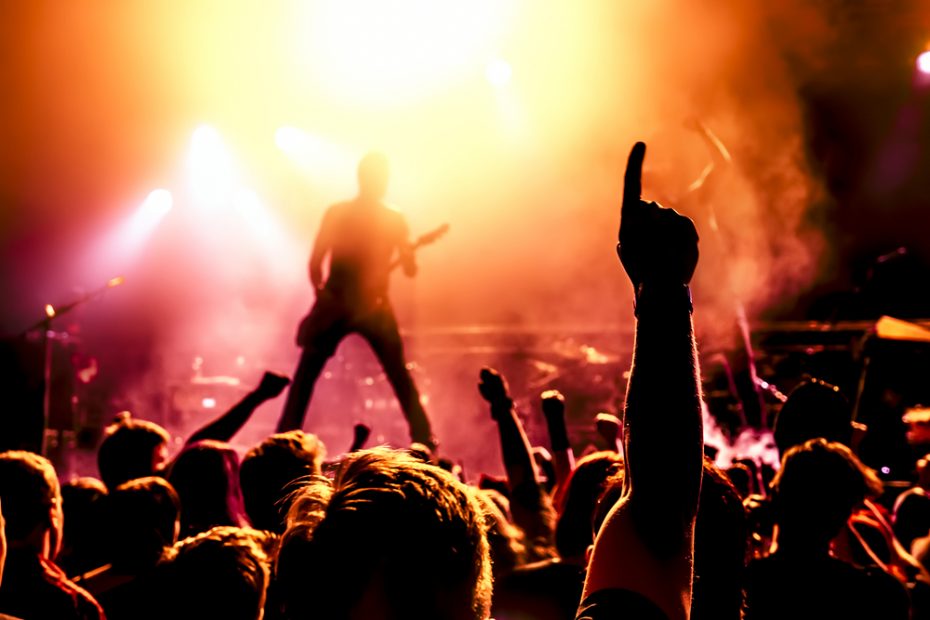 Bright Eyes singer Conor Oberst walked off mid-concert, leaving his band behind to handle the crowd. Bright Eyes is an indie American rock band founded by Conor Oberst and initially signed by Saddle Creek records. However, in 2020, the band announced that they would be changing record companies to Dead Oceans. It isn’t unusual for leads of rock bands to get their jimmies in a rustle and disappear off stage somewhere as Kurt Cobain has in the past, but in today’s atmosphere with Twitter and cell phones, the result was somewhat hilarious.

Bright Eyes was the headliner at the Lawn at White Oak Music Hall in Houston on May 22nd, 2022. Connor Oberst performed two songs and then walked off stage. Several fans expressed concern for his well-being on Twitter.

Email from @WhiteOakMH: “Due to unexpected circumstances, Bright Eyes was unable to perform at White Oak Music Hall and the show has been officially cancelled.” pic.twitter.com/1r8Ssfu1ld

Representatives for the band had no comment. They are expected to be in New Orleans Orpheum theater tonight and continue to tour across the United States through the first weeks of July. So we’ll see how that goes.

For now, let us enjoy the hilarity that people like to share with the world. Many fans expressed that they didn’t want a refund, just a rescheduling of the event. Certainly, they had waited a long time to see their favorite band, and the money was nothing compared to the excitement of getting to see Bright Eyes.

After the singer left the stage, the band attempted to triage the situation. First, the band suggested the karaoke occur with some fans from the crowd. Some people thought it was terrific, and others thought it a disaster.

This is a disaster and I appreciate the attempt at triage but jesus pic.twitter.com/WIZDvXIs7C

A fan took a video of someone from the audience singing karaoke while Bright Eyes band members played. This seemed to prove that Conner didn’t have to be there since his fans could quickly replace him!

Ok so Connor dipped after 2 songs at the Bright Eyes show in Houston tonight BUT here’s the audience members that came up to sing some songs with the rest of the band! pic.twitter.com/UqvJZGsW1S

That was just the first act that replaced Connor. Next, we had a trio of singers who came up to entertain the crowd.

Overall, the crowd seemed to handle it very well. Many stated that they would prefer their favorite singer to get off the stage if they didn’t feel well than continue with the show. It could have gotten rather ugly, but a combination of his bandmates turning it into a party atmosphere, his fans being extremely understanding, and the venue refunding the customers turned the whole event into a fiasco and a scandal but not a tragedy. There is still no word as to why Connor left the stage as fans anticipate his return tonight in New Orleans.