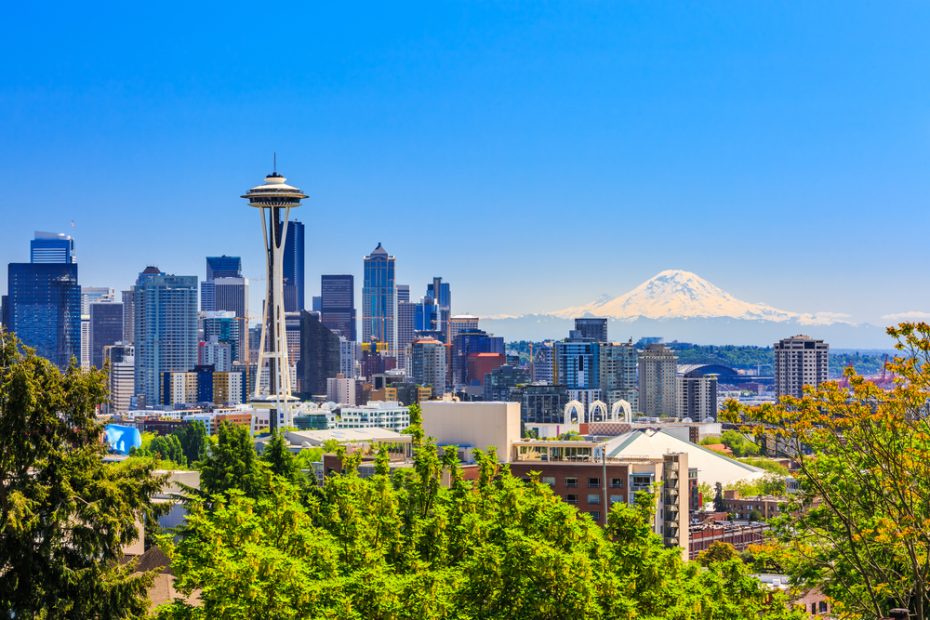 I would assume by now everyone has seen the Facebook story or the meme about the CEO of the Seattle company that took a pay cut to raise all his employees to 70K a year? He claimed that business and profits skyrocketed, and his employees were all super happy.

It’s a popular meme, and one of the rallying cries for higher minimum wages, even though all the claims weren’t quite accurate. Doesn’t matter, only conservatives get fact checked on Facebook.

The CEO is Dan Price, and he has the surfer dude long hair and good looks. If I worked for him, I’d probably buy what he is selling! Looks like a guy you’d like to have a beer, or kombucha with. Maybe just a beer.

Well, recently Price found out the “gravity” of his decisions when he was forced to step down as CEO of his company Gravity Payments. Let’s find out the details from Breitbart:

A Seattle CEO who cut his salary to raise his worker’s pay stepped down Wednesday from his company, Gravity Payments.

Dan Price’s resignation came after he was accused of assaulting a woman and driving recklessly, King 5 reported.

“Price pleaded not guilty to one charge of misdemeanor assault and one charge of reckless driving related to the incident in May. A harassment no-contact order was also issued,” the outlet said.

Price has pleaded not guilty of course, but the “no-contact” order implies there is more to the story than “she’s lying”.

In 2015, Price dropped his own salary and raised all starting wages to 70k. While this sounds like a noble thing to do, what of the employees already at the company that have worked their way into that salary?

More than one actually quit because they felt it unfair to be making the same as people right off the street. They aren’t wrong.

While Price may seem like a good-natured surfer dude on the surface, as always there is more beneath the surface than what people know.

Price apparently had been messaging the accuser online, and once they finally met up, a few too many drinks were had by Price, and things got weird.

“The woman attempted to order an Uber, and Price suggested waiting in his Tesla until it arrived. Once inside his car, Price allegedly attempted to force a kiss on the woman and grabbed her throat when she pushed him away. Documents say the woman told police he became ‘incredibly angry,’ and his demeanor completely changed,” the outlet said.

Price then allegedly took her to a parking lot and did “donuts” with the vehicle. He was also accused of trying to kiss her once more.

So, you have a rich surfer dude, allegedly gets angry because his online hook up turns him down, then he tries to force the issue in the car. When that goes wrong, he does donuts in the parking lot in his Tesla.

While that actually DOES sound like a dude I’d like to work for, NO MEANS NO! As soon as you are spurned, date over man!

The donut thing is just weird and sounds like a guy with little man syndrome trying to compensate for something. In the South we use big pickup trucks for that, but to each their own.

In the end, Price has found himself out at his own company, in legal trouble, and embarrassed. Maybe he should try to meet girls somewhere other than online from here on out. Might work out better for him.