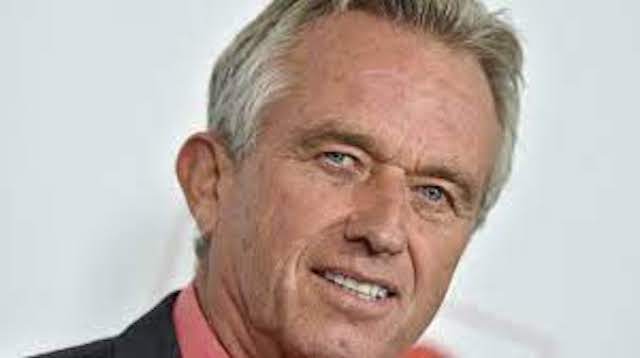 One of the largest anti-vaccine organizations in the United States, the Children’s Health Defense (CHD), stated last week that its Facebook and Instagram accounts were shut down on Wednesday, August 17. The organization included screenshots in an email they sent of the notifications from these sites. Both said they banned CHD based on Facebook’s guidelines against “misinformation that could cause physical harm.”

Robert F. Kennedy Jr., one of the world’s most dominant anti-vaccine advocates and skeptics, founded the Children’s Health Defense organization in 2011, then called the World Mercury Project. The nonprofit is one of the most influential anti-vaccine organizations active on social media, where it has provided alternative claims to MSM about vaccines and other public health measures claiming themselves to be proactive measures to control the pandemic.

In a statement, Kennedy compared Facebook’s actions to government censorship. “Facebook is acting here as a surrogate for the federal government’s crusade to silence all criticism of draconian government policies,” Kennedy said. “We don’t need the First Amendment to protect popular or government-approved speech. They incorporated the First Amendment specifically to protect free expression of dissenting opinions. They understood that a government that can silence its critics has a license for every atrocity.”

On its website, CHD posted articles opposing COVID-19 vaccine mandates and has repeatedly questioned the CDC, who has had to roll back their narratives several times since 2021, as well as the overall safety of the controversial jabs.

However, Facebook has said, “free expression is key to a thriving society.” In a 2018 blog post, the company said it moderates “content shared by billions of people” and does so “in a way that gives free expression maximum possible range.” But the company has come under fire recently for its questionable use of “fact checkers,” who, it has been revealed, are banning content on the site based on opinions and not on fact. So, it then suffices to say that Facebook’s protective measures to keep content off its site that “could cause harm” is based on their opinion and not on the plethora of factual information available on the actual harm these jabs are causing.

In 2020, the CHD sued Facebook filing a 150-page complaint. CHD alleged that Facebook’s fact-checking was not objective, and they were 100% correct. A judge ruled in favor of Facebook, but CHD appealed that decision.

Fact-checking has been used to veil it for what it is — editorial opinion. In today’s climate of emotions over facts, one can only imagine the amount of false news we are being fed because a “fact-checker” put a warning label on a post or just removed the actual truth from sight.

Even media outlets, like the Washington Post,   had to drop parts of their fact-checking operations known as the “database of lies” entirely once Donald Trump was no longer in office. Biden himself has been known for telling lies throughout his pitiful career and continues to do so. Still, the reality is that “fact-checking” outlets typically target Republicans, neglect their Democratic rivals, and continue to implement this unfair and biased practice.

The CDC announced a “drastic” overhaul of the agency after admitting to failures in its management of the C-19 pandemic. Some critics suggested replacing the agency with a public health model that operates independently from #BigPharma.#TheDefenderhttps://t.co/4xO6xr8rJM