Executive of Beyond Meats Arrested For Biting Man’s Nose 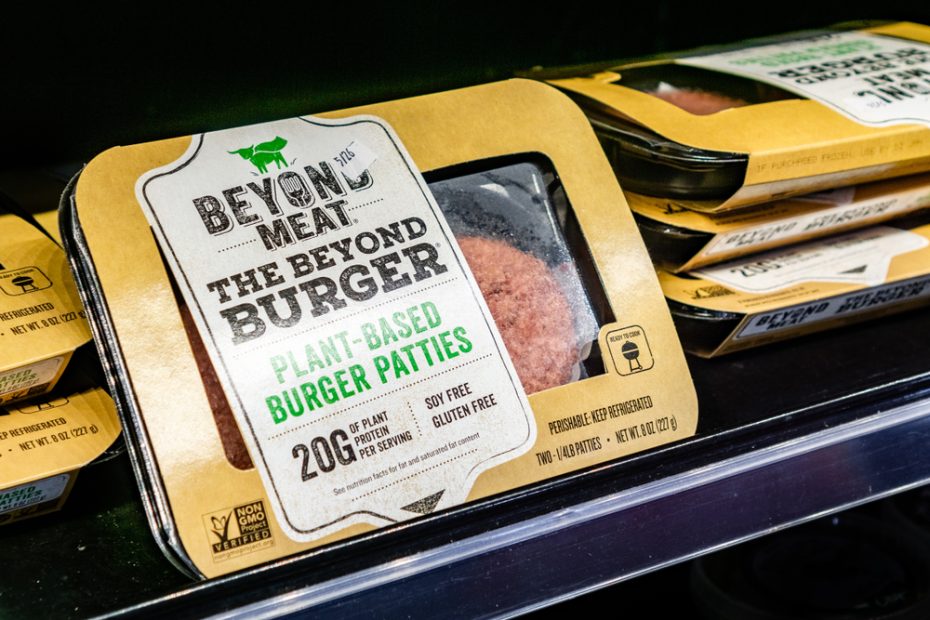 According to the Washington County Jail, an executive at a company that makes vegan food products has been charged with criminal battery and making a terroristic threat following an altercation that occurred outside of a football game. The altercation involved allegations that the executive bit a man on the nose.

Officials said that Beyond Meat Chief Operations Officer Doug Ramsey is the suspect in an incident involving road rage that occurred on Saturday in Fayetteville, Arkansas, outside of a college football game between the Arkansas Razorbacks and the Missouri State Bears.

According to a complaint filed by the police, a guy named Ramsey, who is 53 years old and from Fayetteville, North Carolina, assaulted another man after the latter attempted to go in front of Ramsey in the traffic lane of a parking garage and made contact with a wheel on Ramsey’s sport utility vehicle. According to the complaint, when a police officer responded to the alleged disturbance, he saw “two individuals with bloodied faces” when he got on the scene.

After speaking with Ramsey, the other guy, and a witness, the officer came to the conclusion that Ramsey had exited his SUV and “punched through the rear glass” of the other vehicle. This was determined after Ramsey, the other man, and the witness was questioned. The driver of the other vehicle said that once he got out of his vehicle, Ramsey “pulled him in close and began hitting his body.” Ramsey reportedly allegedly “bit the owner’s nose, shredding the flesh on the tip of the nose,” according to the officer’s report.

Beyond Meats, the company that Ramsay’s an executive at has had some major backing from climate activists such as Bill Gates. In an interview with MIT Gates praised beyond meats for using synthetic plant-based meat:

There are [companies], including one in the [Breakthrough Energy Ventures] portfolio called Pivot Bio, that significantly reduce the amount of fertilizer you need. There are advances in seeds, including seeds that do what legumes do: that is, they’re able to [convert nitrogen in the soil into compounds that plants can use] biologically. But the ability to improve photosynthesis and to improve nitrogen fixation is one of the most underinvested things.

In terms of livestock, it’s very difficult. There are all the things where they feed them different food, like there’s this one compound that gives you a 20% reduction [in methane emissions]. But sadly, those bacteria [in their digestive system that produce methane] are a necessary part of breaking down the grass. And so I don’t know if there’ll be some natural approach there. I’m afraid the synthetic [protein alternatives like plant-based burgers] will be required for at least the beef thing.

Now the people like Memphis Meats who do it at a cellular level—I don’t know that that will ever be economical. But Impossible and Beyond have a road map, a quality road map and a cost road map, that makes them totally competitive.

Invested in Impossible Foods, Memphis Meats & Beyond Meats, Bill Gates advocates replacing beef with fake meat. Gates said that people must learn to like fake meat! If that doesn’t work – if behaviors don´t change – appropriate regulations should be put in place… pic.twitter.com/cneLeDs39f

So, essentially companies like Beyond Meats and Bill Gates want you to eat plant-based meats because cows’ burps/farts are reportedly harming the environment too much. Sounds like a load of bologna if you ask me!