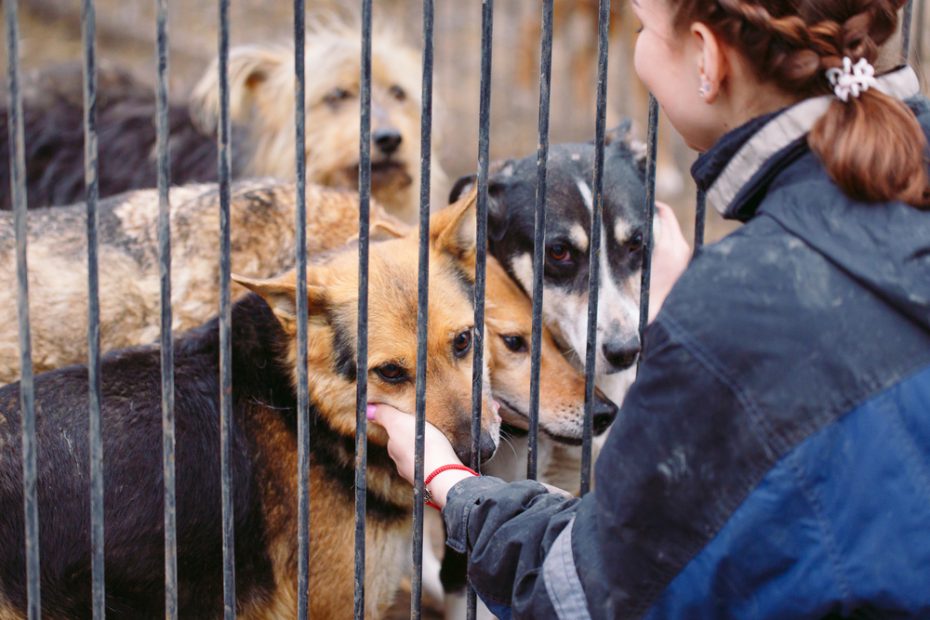 Animal welfare groups have warned good Samaritans to be vigilant as online ‘euthanasia’ scammers are duping thousands out of animal lovers.

Animal shelters across the US are often full to the brim of unwanted animals, many of them strays. Staff say they are forced to put some of the animals to sleep to make way for new arrivals. For this reason, fosterers can play a vital role in saving animal’s lives, but, as with almost any seemingly charitable act, it can and is being exploited, and People for the Ethical Treatment of Animals (PETA) say some ‘fosterers’ are really scam artists or even animal abusers themselves.

On its website, PETA reported that it had unearthed a ‘rescue’ center in Connecticut “where animals were kept in small, filthy cages in a garage and suffered from urinary tract infections, wounds, and urine-scorched skin.”

“There was also a Texas “rescue” that a former volunteer described as an “animal concentration camp” where animals experienced “slow painful death[s] of starvation or dehydration.”

There are streams of Facebook pages set up with the sole purpose of collecting money for dogs and cats allegedly facing impending death in ‘kill shelters’ around the country. The accounts, which are mainly run by anonymous users claim that if they amass enough money for each animal, they will be able to take it from the shelter and foster the animal until it is adopted into its forever home.

The pages post numerous images of dogs on a daily basis which are allegedly awaiting their fate. Photos of cute dogs and cats are usually posted along with a ‘kill date’ when the page owners say the animal will be euthanized by the shelter unless enough money is raised for the group to take the dog themselves or pay for a fosterer. The page owners actively encourage ‘pledges’ from the public, constantly posting comments to encourage donors to keep sending a seemingly never-ending amount to save the animals’ life. Most say the dog has a matter of a couple of days or a few hours left as desperate dog-lovers scramble to raise more and more money.

Of course, the posts tug on animal lover’s heartstrings and each post for each dog or cat often rake in hundreds or sometimes thousands of dollars from well-meaning donors. On many euthanasia pages, the ‘fosterers’ do not provide any evidence as to where the money is being spent, such as vet bills, or even how much is needed for them to take the dog or cat.

While this does not necessarily mean the dogs which are fostered by the page owners end up being abused or neglected, the lack of transparency in regard to how the thousands of dollars in donations for each dog is being spent is a worrying factor. According to a report by CBS, some of the pages are even deleted without a trace:

“These scammers are criminals. Their goal is to take your money. They will lie, they will tell you sob stories, they will send you pictures of adorable animals, they will assure you of their faith and religion – anything to get your money,” warned IPATA.

The Los Angeles County District Attorney’s Office issued a statement about what it calls the ‘Animal Shelter Scam’, encouraging would-be donors to be vigilant and actively check if the animal they’re sending money for really exists and the adopting agency and the “animals’ needs”, such as a fosterer’s claim that the dog needs expensive veterinary care, are legitimate:

“Consumers may be contacted on social media, email, phone or U.S. mail seeking donations to rescue an animal. The money raised by scammers doesn’t go to the care of the animal, sheltering agencies or to the adopting party or organization.

Before sending any money, it urged animal lovers to “double check that the animal exists, where it is housed and the true extent of its needs” and to “ask the sheltering agency what help already has been provided to the animal and whether it is at risk of death”.