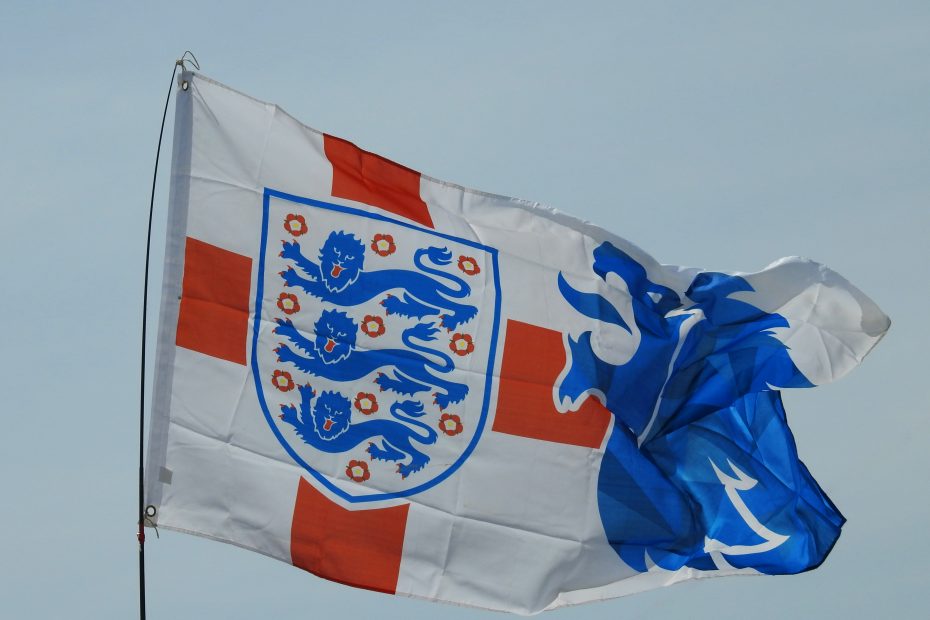 England football fans could be banned from singing their club’s Three Lions anthem during the Qatar World Cup as the Football Association say that the song offends other nations.

Football’s Coming Home by Baddiel and Skinner has been a fan-favourite since it was released in 1996 and it became the go-to song for fans, radio stations and stadiums down the years as the England team competed in World Cups and tournaments.

The official video depicts two deflated England fans who are disillusioned by the team’s continual failure to lift World Cup silverware through the years, before remembering England’s World Cup win in 1966 and, with restored hope and pride, chanting “we still believe”, “it’s coming home” and “three lions on a shirt”.

But according to The Sun, officials from England football’s governing body, the Football Association say that the song is viewed as “arrogant” by other nations, although there is little evidence to suggest that any other nation has called for the cancelling of the song.

Neil Diamond’s Sweet Caroline is the favourite to replace the cancelled anthem.

The latest cancel culture travesty caused uproar across social media. Lions legends like ex-England player Paul Gascoigne, 54, said: “That song is in our DNA. It helped us in 1996 and it’ll help the boys in Qatar.

“The FA have totally lost the plot,” said the former England midfielder.

He went on to blast the calls to replace the song with Neil Diamond and said that wokeness has no place in soccer:

“You can’t take that song off us. Sweet Caroline doesn’t come close.

“It would be like saying we can’t wave St George’s flags anymore.

“This woke nonsense has no place in football. It’s just a great song.”

“This is a ridiculous idea.

“The song is all about wallowing in 30 years of hurt and pain at not winning anything, how can anyone say it is arrogant?

“We should absolutely stick with Three Lions,” said Piers on his new TalkTV show.

England are confirmed to be in Pot 1 for the World Cup draw which takes place on Friday 1st April – alongside the likes of Qatar, Belgium, Brazil, France, Argentina & Spain.

Germany will be among the teams in Pot 2 #FIFAWorldCupQatar2022 pic.twitter.com/5s4h3N1MzA

According to The Sun, the FA believes other nations are offended by the song’s suggestion that England is the “home” of soccer.

But loyal England supporters took to social media to say that no matter if the FA decides to ax to song as the team’s official anthem, the fans will rise above cancel culture and continue to sing the Three Lions chant during games. A supporter’s source told The Sun:

“Fans will sing what they like and couldn’t really give a monkey’s what is ‘official’ or not.

“So expect to hear ‘Football’s Coming Home’ sung in Qatar in the stands regardless.

“Other nations might think we’re arrogant when we sing that England is football’s home and they’ve teased us about it in the past but it’s just friendly banter.”