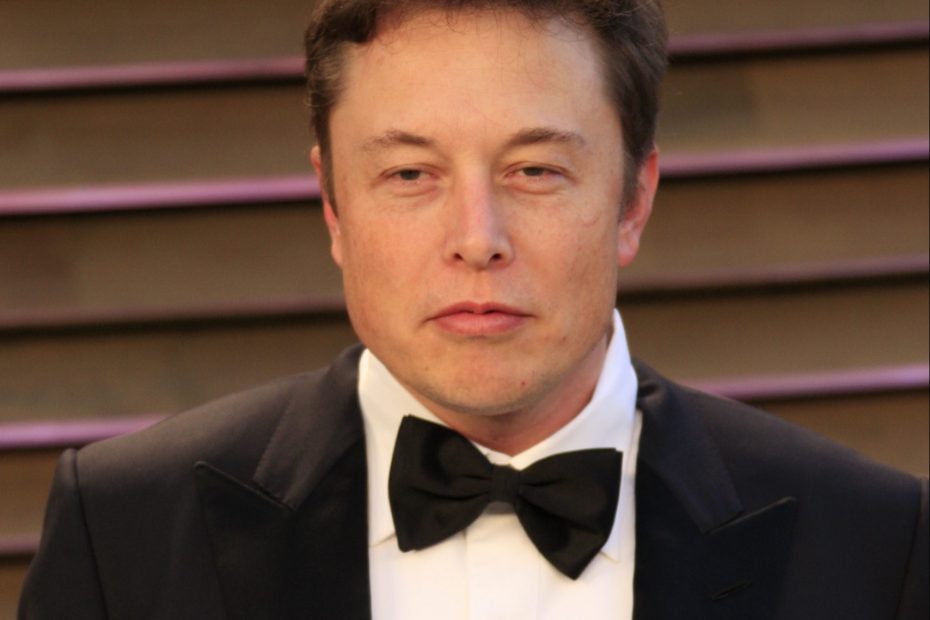 In a shocking interview, Elon Musk’s father has said that he doesn’t feel “proud” of Elon and made a snide remark about his son’s weight.

Errol Musk, 76, called into the Kyle and Jackie O Show on Australian radio and began talking about his family.

While he said that Tesla billionaire and richest man on the planet, Elon had “surpassed the mark” of what he was expected to achieve in life, the father of six said the Musk family had “been doing a lot of things for a long time”.

When one of the radio hosts asked: “‘Your offspring is a genius. He’s worth so much money and has created so many things, you can’t take that away from him. Are you proud?”, Musk seemed to deny feeling any sense of pride at the monumental success in business his son has enjoyed:

“No. You know, we are a family that have been doing a lot of things for a long time, it’s not as if we suddenly started doing something,” said Errol.

He went on to say that Elon questions him if he asks for any money and that his favorite child was Elon’s younger brother, Kimbal, 49, who owns a group of US-based restaurants.

According to Errol, Kimbal is also a billionaire and is his “pride and joy”.

Bizarrely, Errol went on to say that he feels Elon has under-achieved and said that the SpaceX CEO is unhappy with his level of success:

“He is frustrated with progress and it’s understandable,” said Errol, perhaps in reference to Elon’s delayed space launch program.

When pressed about the shirtless photos which emerged of an over-weight Elon basking in the sun on a yacht in Greece, Errol said that his son had been “eating badly” and even recommended he take weight-loss pills:

Did you enjoy the Ouzo in Greece?🙄 pic.twitter.com/UA636AzmNK

“Elon is very strongly built but he’s been eating badly,” he said during the phone-in.

He said despite being the richest family on the planet, the Musks are not very generous when it comes to money:

“We are a very frugal, stingy family. If I want to spend anything I have to answer 100 questions of why,” said Errol.

“Elon lives a very frugal life. He’s up at work at six o’clock.”

But the 76-year-old did have some kind words to say about his eldest son, telling the hosts that he “loves people, he loves humanity” before adding that he had bought him a cassette of Louis Armstrong’s What a Wonderful World for his 14th birthday.

Elon Musk’s father, Errol Musk, announces he has welcomed a second child with his stepdaughter – who he raised since she was 4 years old.

“The only thing we are on Earth for is to reproduce.” pic.twitter.com/N7zm41EUGA

The conversation took another bizarre twist when hosts began to question Errol’s relationship with his stepdaughter, Jana Bezuidenhout, 34.

Errol had been married to Jana’s mother for two years in the 1990s, but now has two daughters with her daughter, Jana.

“No, no it’s completely normal,” said Errol of their relationship because Jana, who is 42 years younger than him, is not his biological daughter.