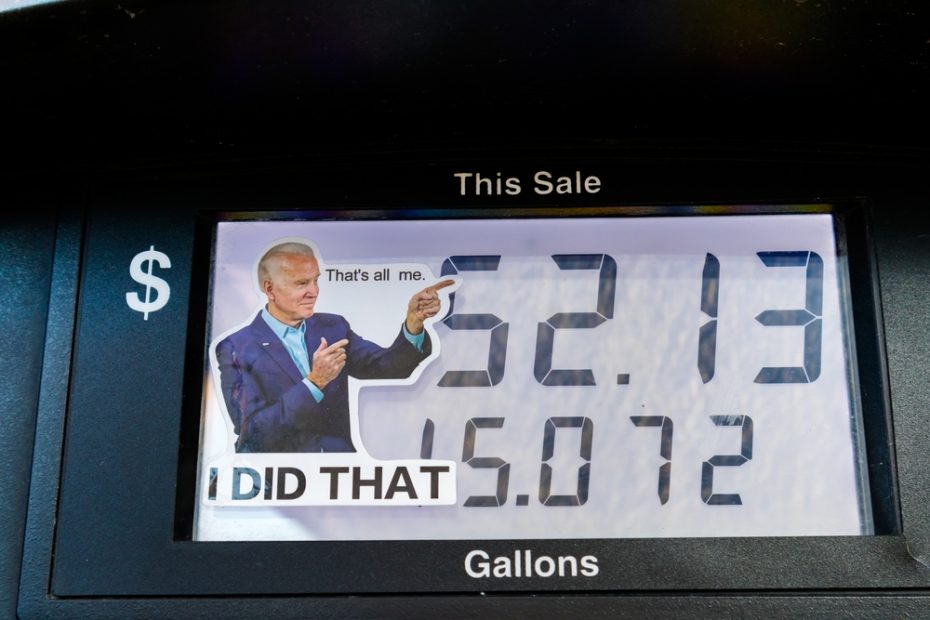 Tesla billionaire Elon Musk has slammed Joe Biden’s lack of economic prowess and has warned that inflation rates could see America in a similar financial situation to Venezuela.

Musk, who is currently in the process of securing a $44 billion takeover of Twitter criticized the president’s reliance on a teleprompter during speeches and said that although he traditionally voted Democrat, Donald Trump’s leadership was far better at managing the economy.

He then made a reference to the movie Anchorman, starring Will Ferrell, a comedy in which the newsreader Ron Burgundy mindlessly reads whatever is written on the teleprompter, eventually causing him to lose his job.

“I do feel like if somebody were to accidentally lean on the teleprompter, it’s going to be like Anchorman,” he said of Biden’s reliance on prompts. He went on to slam Biden’s team for its lack of work ethic and inability to make much progress.

“In the case of Biden, he is simply too much captured by the unions, which was not the case with Obama,” he concluded.

Musk’s comments were echoed by Amazon founder Jezz Bezos, the world’s second richest man after Musk, who said that the Biden administration uses diversion tactics to distract from the escalating economic crisis at hand, adding that it is the poorest who will suffer the result of rising inflation:

“The administration tried hard to inject even more stimulus into an already over-heated, inflationary economy and only Manchin saved them from themselves,” said Bezos.

‘Inflation is a regressive tax that most hurts the least affluent. Misdirection doesn’t help the country.’

White House officials hit back at Bezos comments, suggesting that it was no surprise he was against an economic plan which would tax the super-wealthy. Bezos quickly hit back that Biden’s team was yet again trying to distract from the topic and that the poor would suffer most from rising inflation and that the rich had not caused the problem:

“Look, a squirrel! This is the White House’s statement about my recent tweets”, hit back Bezos.

“They understandably want to muddy the topic. They know inflation hurts the neediest the most.

Watch Joe forget the "Department of Defense" while fighting the teleprompter pic.twitter.com/Hg5ffAtdnD

“But unions aren’t causing inflation and neither are wealthy people. Remember the administration tried their best to add another $3.5 TRILLION to federal spending.

“They failed, but if they had succeeded, inflation would be even higher than it is today, and inflation today is at a 40-year high.”

Musk doubled down on the criticism, explaining that Biden’s government was printing too much money:

“I mean, the obvious reason for inflation is that the government printed a zillion amount of more money than it had, obviously.

“So it’s like the government can’t just, you know, issue checks far in excess of revenue without there being inflation, you know, velocity of money held constant.

“If the government could just issue massive amounts of money and deficits didn’t matter, then, well, why don’t we just make the deficit 100 times bigger? The answer is, you can’t because it will basically turn the dollar into something that is worthless,” he noted.

“Various countries have tried this experiment multiple times. Have you seen Venezuela? Like the poor, poor people of Venezuela are, you know, have been just run roughshod by their government.”

Inflation has hit its record high in 40 years as Biden continues to blame the rise on Russia’s invasion of Ukraine.