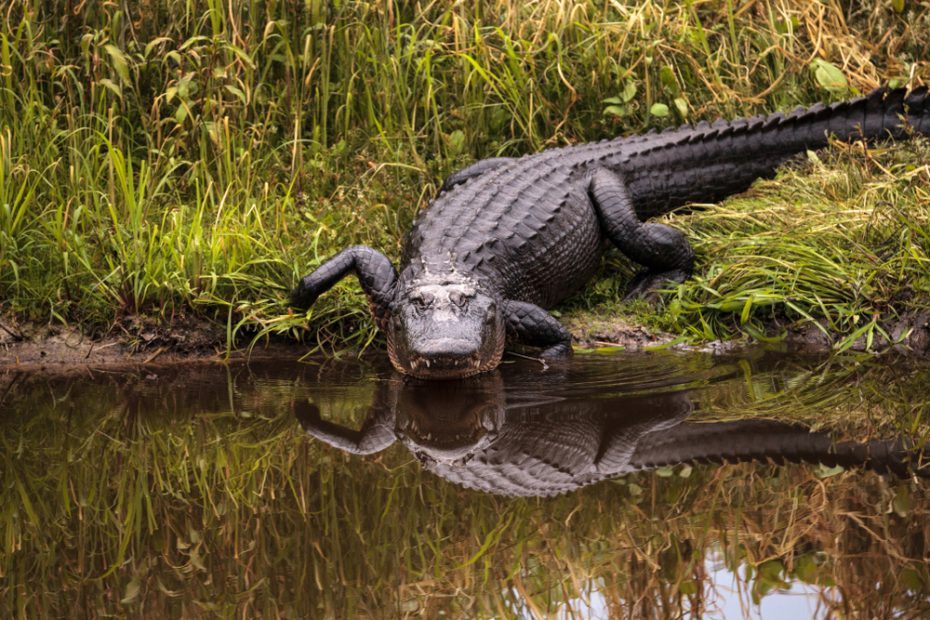 You would think strolling through a country club’s golf course would be a safe place to be but that wasn’t the case for an elderly woman in Florida.

Police reports have revealed an elderly woman from Florida was killed by alligators after falling into a pond at a country club. According to witnesses, the woman accidentally slipped and fell into the pond located at the Boca Royale Golf and Country Club in Sarasota County.

As soon as the woman fell, she immediately struggled to get out of the pond and that’s when things turned worse when two alligators attacked and pulled her below the surface of the water. Both the Sarasota County Sheriff’s Office and the Fish and Wildlife Conservation Commission are currently conducting an investigation into the death of the woman.

It was confirmed by the deputies that the woman was found to be deceased at the scene. In order to continue their investigation, officers from the Florida Fish and Wildlife Conservation Commission (FWC) responded to the call and were able to successfully trap and remove the alligators from the pond.

In the last several years attacks by gators at country clubs in Florida have been on the rise but not all of them have led to death. Back in 2017 51-year-old, Scott Lahodik was working at an Indian River cross-country club collecting golf balls that landed in a pond when an alligator clamped down on his left arm and inflicted major wounds. The injury was caused by the alligator’s bite.

Lahodik was able to escape the alligator’s hold and crawl away from the pond so that he could call for assistance.

According to the general manager of the golf club, David Kelly was able to view the wound and stated that the gator had a firm grip on him. There are a significant number of flesh wounds. He was taken by helicopter to a hospital in Lee County and miraculously was able to survive the attack.

For the past three decades, Lahodik, the current president of Golf Balls International, has been scuba diving at several golf courses across the country. The Rotonda Golf & Country Club, which is situated approximately 90 miles south of Tampa, was in need of someone to clear up all of the club’s ponds of golf balls, so they hired him.

According to Lieutenant Michael Frantz of the Florida Fish and Wildlife Conservation Commission, alligators are more active when the weather is sticky and hot.

If you are a golfer in the state of Florida, make sure you keep an eye out for gators because if you refuse to do so it could turn out deadly.