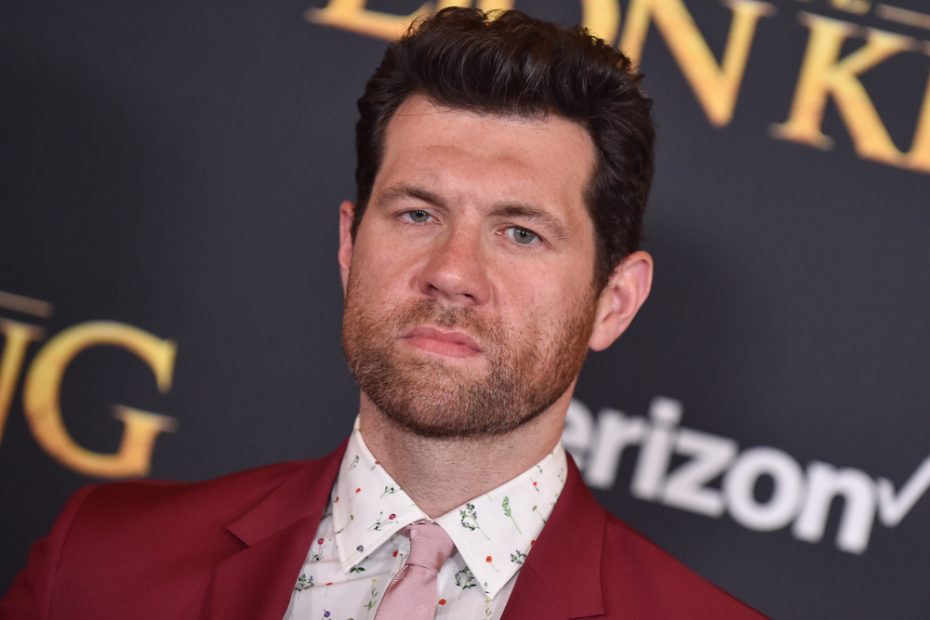 Remember “Brokeback Mountain”? Sure, everyone does whether they saw it or not. The 2005 drama about two secretly gay cowboys garnered critical acclaim and numerous awards. However, it wasn’t for everyone. Some people just weren’t and still aren’t ready or willing to see homosexual acts and stories on the big screen That’s their prerogative and there’s nothing wrong with it. Despite the content, Brokeback Mountain was a box office success, largely in part because of the star power of Heath Ledger and Jake Gyllenhaal.

Fast forward 17 years later, and flamboyant gay comedian Billy Eichner, best known for walking up to strangers on the street and harassing them rather than his box office appeal, co-wrote and starred in a gay rom com called “Bros”. The movie was produced by Hollywood heavyweight and elite wokester Judd Apatow, who has numerous raunchy buddy comedies to his credit. “Bros” is the first of its genre and was backed by a major studio that threw tons of cash at the advertising, yet it flopped in stunning fashion, making only a little over 4 million in its opening weekend. So, what’s the issue? Maybe it’s just not a good movie. Maybe no one thinks Eichner is leading man material? Maybe the movie just sucked. Nah, it’s homophobes and straight people, as usual. Check this out:

Billy Eichner has complained that straight people “just didn’t show up” to his new gay romantic comedy after it bombed at the box office on opening weekend.

Billy Eichner has complained that straight people “just didn’t show up” to his new gay romantic comedy after it bombed at the box office on opening weekend.

“Last night I snuck in and sat in the back of a sold out theater playing ‘Bros’ in LA. The audience howled with laughter start to finish, burst into applause at the end, and some were wiping away tears as they walked out. It was truly magical. Really. I am VERY proud of this movie,” the 44-year-old began.

“Rolling Stone already has ‘Bros’ on the list of the best comedies of the 21st century.

Is Billy that out of touch that he thinks something will play in a woke dystopia like Los Angeles the same way it will in Dallas, or Cincinnati, or Memphis? I think the answer to that is yes. Despite the alleged good reviews, petulant Eichner can’t understand why hetero couples weren’t flocking to the theaters to see grown men perform gay sex!

Not every well reviewed movie is a box office smash. Sometimes the subject matter and how interesting it is to certain demographics is actually important.

Eichner subsequently implored that “everyone who ISN’T a homophobic weirdo” go to a cinema to see ‘Bros’ as soon as possible.

Very compelling argument, but if I didn’t have the time or desire to see a gay rom-com last weekend, I’m certainly not hitting the cineplex for it this weekend either. probably not streaming it either. Just not interesting.

Turns out Eichner isn’t exactly accurate about WHY the movie tanked, either. One would think at least gay people would go and support a movie depicting their community, right? Wrong.

The American population is roughly 330 million.

Because this number is controversial, let’s round it down to ten million.

How about — lol — less than five percent?

So Eichner is blaming homophobia for his movie flopping when less than five percent of homosexuals bothered to show up.

How about this for an explanation. Times are tight, movies are expensive, and Billy Eichner is a b-list celebrity that no one wants to see star in a movie. Obviously, the subject matter factors in as well, but blaming everyone except yourself for your failure isn’t going to get more people out to see your failed movie. Maybe next time hire an actual star, maybe that will help.