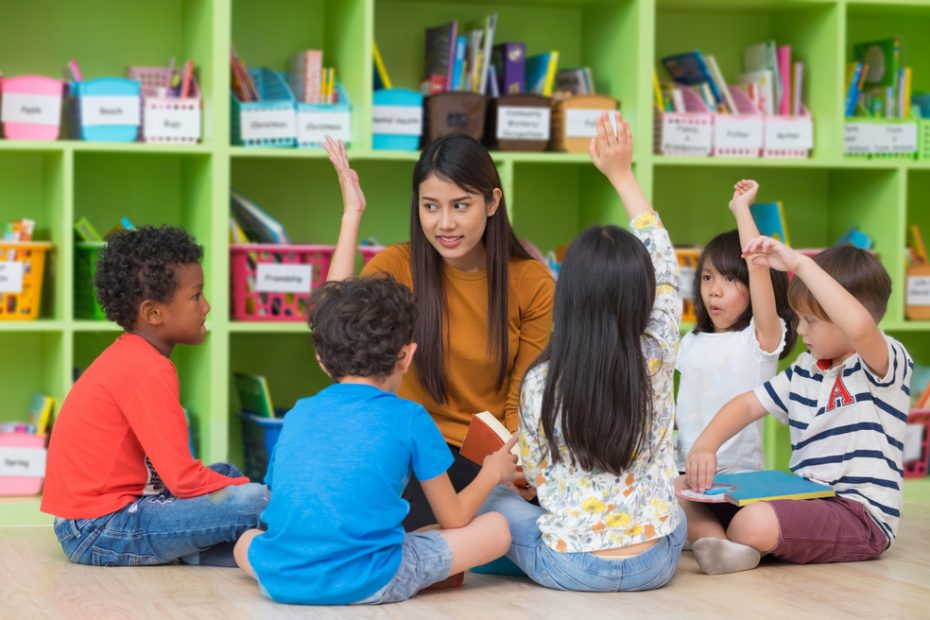 The teacher said, “For the first time in my life, I’m going to be teaching at a majority-White school, and I’m kind of interested to see how students and parents react to my classroom, or if they even notice anything about it, because it’s built for non-White students.“

She mentioned that this was her first experience in a majority White school. She added that her classroom, built for non-white people, had no representation for whites. None of the elements of her classroom, including the coloring pages she offers to students, represented White people.

She said on her social media post, “What I mean by that is if you look around at some of the materials I have, you’ll notice that there is like no white kids represented in that.“

She mentioned that the coloring books she offered included no white kids, and the only Disney princesses in her class were Moana and Mulan.

She adds that her classroom library includes “straight, cis White men” who dominate the literature. However, the majority of the books in her library are books depicting “diverse peoples,” including characters of color, different gender identities, and sexual orientations.

The teacher noted that according to her belief about ‘posh White parents, ‘ they would probably have an issue with her classroom. However, she was willing to let it play out.

After seeing this post, the school’s principal immediately released a statement on Sunday night to address it. He mentioned that a teacher’s commitment was ensuring every student felt safe and welcome. He added that it was totally “inappropriate for any employee to make students feel unwelcome in any way, shape or form.“

Nicole Neily, the president and founder of Parents Defending Education, who reported the incident to the Granite district, also gave a statement.

She said, “When schools reopened last year for in-person education, we wondered whether parents would continue to stay engaged in education issues, or whether this movement would fizzle out. We quickly learned that parents were even more worried than before, because they no longer had a window into their children’s educations — and videos like this prove that in many cases, those fears are well-founded.“

In reaction, the teacher deleted her social media posts and apologized for her comments in the deleted video.

The Granite School District has placed an elementary school teacher on leave after she made a social media post saying that her classroom is "built for non-white students."@JeremyHarrisTV https://t.co/4WsWNUAwcX

However, the Granite District officials released a statement on Tuesday, describing the video as disconcerting. The officials mentioned that the teacher would be placed on leave pending investigations to determine if she had violated any policies.

They added, “As soon as our investigation is complete, we anticipate taking appropriate corrective action. We know that it is our role as educators is to support parents and the families we serve and we value our parents and their engagement our schools and classrooms.“