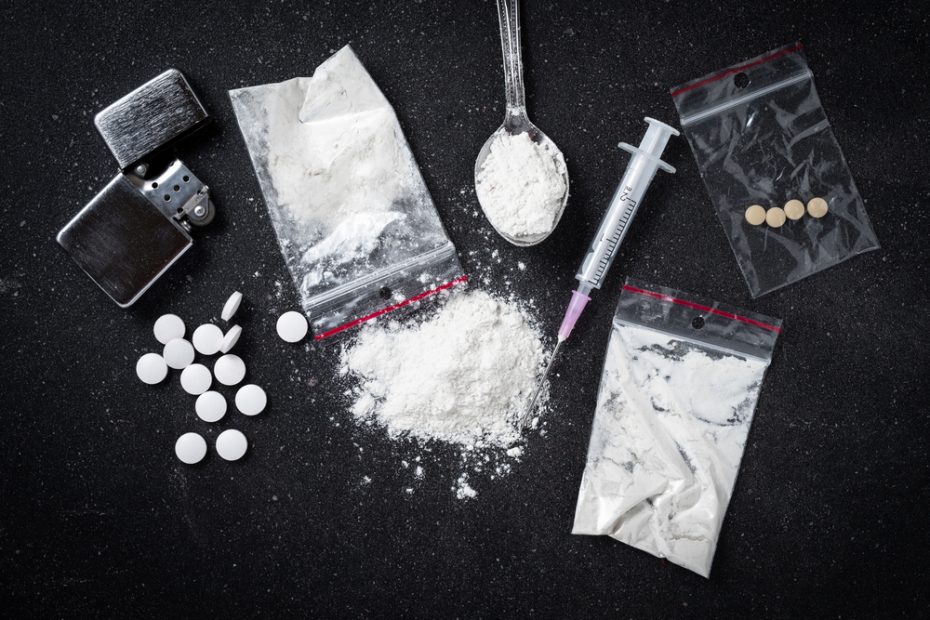 Drugs are bad. No one should have to tell ANYONE that, but here we are anyway. Fentanyl is flowing in via China across the southern border, heroine is an epidemic, and liberal states and cities give slaps on the wrist for drug offenses. It’s out of control. Since drug abusers constantly need drugs, they constantly need money. What does that get you? More crime and violence.

How do addicts get the money for drugs? There is some prostitution, some folks actually work, some steal, and many deal. One crazy Florida man took a little different approach for getting his drug money. While he actually had a job, I stress HAD, the extreme measure he took with a woman to get her to come up with some extra cash for drugs probably got this fella fired as well as a free hotel cell. Check this out from Outkick:

A Florida man is being accused of assaulting a woman and then crushing her truck with an excavator. The reason for his insane behavior?

Florida Man Accused Of Assaulting Woman, Crushing Her Truck With An Excavator For Not Having Money For Drugshttps://t.co/DLiuSpv24I

I am going to go ahead and state the obvious: crushing the truck definitely wasn’t going to help her find more drug money. Very shortsighted strategy.

According to Charlotte County deputies, 36-year-old Richard Hamilton was arrested on Sunday on multiple charges. Deputies responding to a domestic dispute call arrived as Hamilton was laughing hysterically and smashing the woman’s truck with the bucket on an excavator.

How wild must it be to be a police officer in Florida? You literally never know what you are going to see. Is it a naked dude in the middle of the interstate? Is it a giant gator strapped to the back of an SUV? No, it’s just Richard doing some body work on his girl’s truck because she didn’t have an extra twenty bucks for the expensive meth.

The incident, according to police, started on Saturday night. Hamilton drove the woman to several gas stations demanding that she find money for drugs. When she failed to do so he became increasingly agitated with her.

Considering the price of gas, I’m sure Richard was agitated. That and his craving for drugs. What is the play here? Was he driving her from gas station to gas station putting in job applications? How do you just find money for drugs at the Shell station? Presumably she was panhandling strangers, but again at these pump prices, who has extra cash for drugs?

On Sunday, Hamilton drove the woman to Kelly’s Stone Sand & Boulders, where he works.

Hamilton then got out of the vehicle and took the keys with him. When the woman told him that her phone died and she could no longer call people to ask for money, he physically assaulted her.

I know she had failed to come up with Richard’s drug money, but the assault is a jerk move. It’s not her fault the iPhone battery life sucks, why tune her up for it. Well, it might have something to do with him being a drug crazed lunatic. Just a theory.

Shortly after the assault, Hamilton began smashing the vehicle with the excavator’s bucket. That’s when deputies arrived on the scene and arrested him.

This was a bad plan from the jump. Now not only is Richard Hamilton still without his drug money, but he is also facing assault charges, probably (hopefully) lost his job and his girl and is on ice in the Charlotte Count jail. Not a good weekend. It’s Florida, go to the beach, have a beer and stop smashing trucks with bucket loaders!