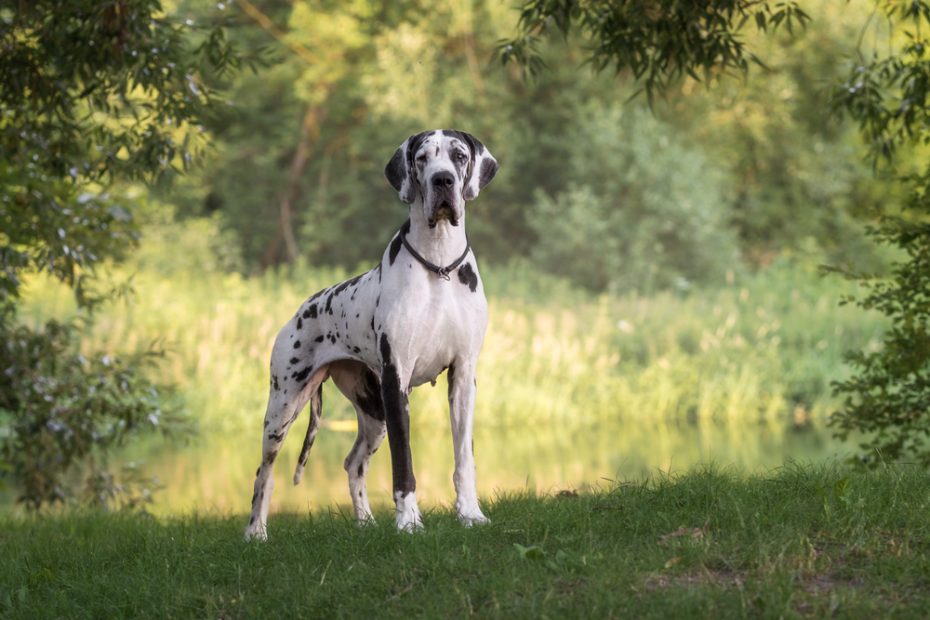 Five Great Danes that belonged to a lady whose corpse was found in a ditch close to Rossie, Iowa, were responsible for her death, according to an announcement made by local officials on Wednesday.

The corpse of Kiepe was found only a short distance away from her farm in northwest Iowa, according to the Clay County Sheriff’s Office, which said that the location of the body was at the junction of 450th Street and 200th Avenue.

According to a report, the conclusion reached by the state medical examiner after the autopsy that was performed at the Iowa State Medical Examiner in Ankeny on August 17 was that the woman’s death was the result of several dog bite injuries.

The five Great Danes that belonged to Kiepe were declared to be the cause of her death by the investigators. After that, all of the animals were put to sleep.

This isn’t the only Great Dane attack in the last year in 2019 an incident report from the Clearcreek Township Police Department in Ohio, revealed a lady was discovered dead inside her house after supposedly being attacked by her two Great Danes.

Officer Wendi Blaha was the one who discovered the corpse of 49-year-old Mary Matthews at her house in the community of Waynesville, which is located in the town of Waynesville, after authorities were contacted about a probable overdose. When Blaha arrived, she was greeted by Mary’s husband, Mark Matthews, and Mark’s son, Luke Matthews, who had found Mary lying unconscious on the floor of the bathroom. Mary had been there for some time.

After that, Blaha went inside the house and observed that the stairs leading from the garage into the house were covered with blood. In addition, the report states that there were blood stains discovered on the door frame leading into the laundry room, as well as a considerable quantity of blood detected on both the washer and dryer.

Later, it was discovered that Mary had been punctured many times and that she was missing at least one piece of flesh from the region of her left upper ankle. According to the report, Mary seemed to be swollen, she did not have a healthy coloration, and she was not breathing. Later, a medical professional arrived and declared her to be dead at the scene.

Police say Mary Matthews was found dead in her home after she was mauled to death by her two Great Danes. https://t.co/zdvbWW3EYZ pic.twitter.com/5QVUQI4ozi

After discovering other bloodstain marks throughout the house, Blaha and other police searched the home’s enclosed deck. There, they discovered two “big but thin” Great Danes, one black and one brown. The report went on to say that the bloodstains were located on the deck.

Mark informed the police and WLWT5, a local news site, that the couple had rescued the Great Danes two years before the tragic event.