Don’t Like the New Lord of the Rings Spinoff? You Might Be Racist, Claim Geniuses on the View 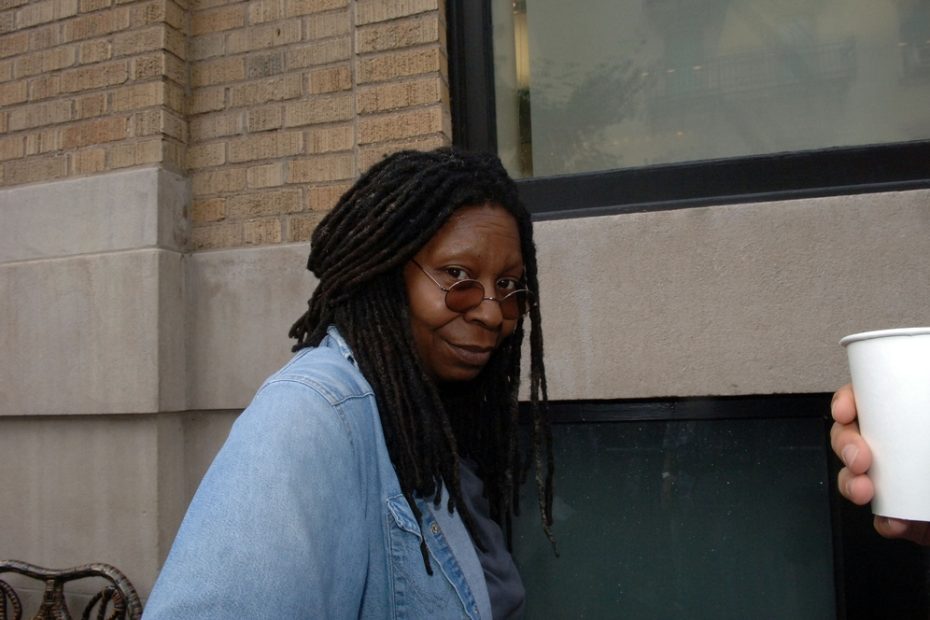 Unpopular opinion time! I don’t like “The Lord of the Rings”. Ok, while that isn’t totally accurate, as I enjoyed the three original movies, I’m not a fan of Game of Thrones, The Hobbit movies, and have no intention of watching one second of any of the new cash grab prequals being peddled on streaming services. Man, it feels good to unburden my soul!

The dragon, fairy, orc, fantasy realm just isn’t my thing. My reality is strange enough without throwing fire breathing dragons in the mix. To each their own I guess, as I am clearly in the minority on this one. People are free to like what they want to like, right? After all, this isn’t Middle Earth (yet), it’s America!

However, according to the ladies (?) on The View, you better not complain about these new prequels for any reason, or you just might be a racist! Cool, I did not know that about myself. Thanks View! Let’s check the Daily Wire and see what the smartest ladies in America are up to:

The women of “The View” believe that people who don’t like the new Amazon series “Lord of the Rings: Rings of Power” and the “Game of Thrones” spinoff “House of the Dragon” are just racists.

Co-host Whoopi Goldberg took the lead in calling out detractors, claiming critics had a problem with black actors in the casts. She reminded them that the fantasy shows are fiction and reiterated that both “are not real” and “there are no dragons, there are no hobbits.”

WHOOPI: “Are you telling me black people can’t be fake people, too?” https://t.co/pGgI0ci45u

Hold up one hot minute! I’m going to have to call a time out here. You mean to tell me that there are no dragons and hobbits? How exactly does Whoopi Goldberg get through her day without looking in a mirror? No, I’m not accusing her of being a hobbit. That would be racist. To the hobbits.

I am aware that reviews have generally not been good, even amongst people that I know that are into this stuff, but surely, they all couldn’t be racists, could they? What in name of Sauron is going on here?

Oh, there are definitely fake black people Whoopi! Remember Jussie Smollett?  Or maybe look at yourself and how you try to manipulate the language to sound more real and relatable. “What is wrong with y’all?” Are you keeping it real Whoopi?

“What I think is fascinating is like, dragons are OK, fire-breathing dragons, and people with white hair that are born like that when they’re little, and violet eyes, but the black people in it is just a bridge too far for these folks,” panelist Sunny Hostin chimed in.

“The View” newbie Alyssa Farah Griff said anyone leaving negative comments should “get a hobby.”

“It’s just racist. Call it what it is,” Joy Behar said.

Not to be outdone, the rest of the dolts on the panel had their enlightened say as well. Is anything more hilarious and misguided than white people accusing other white people of racism, based on nothing?

It’s ok to not like everything, it really is. It’s ok to not like things black people like. It’s also ok to leave a review so prospective viewers such as myself can get some insight as to whether something is worth my time and money.

The vast majority of reviews I have read have cited bad writing, boring storylines, and poor character development, not the fact that a character has a little more melanin. Or how about this, maybe sometimes you just run out of interesting stories to tell? Maybe both franchises didn’t need more material.

Thank goodness we have the critics of The View to tell us what we should like and why suck if we don’t. I would hate to be accidentally racist! Guess now I have to watch both series just to spite The View. Thanks Whoopi!