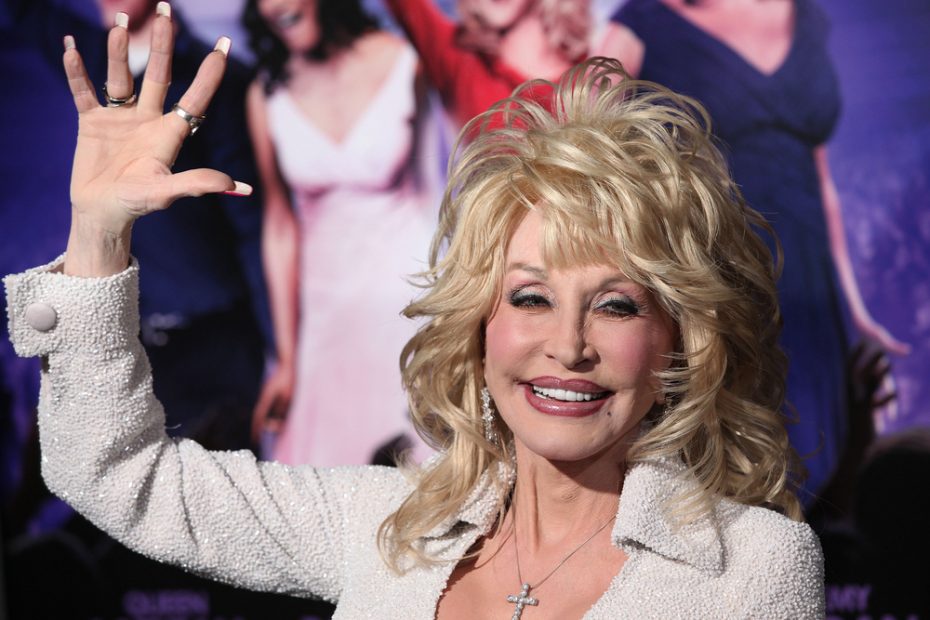 A musical, inspired by an exchange between TikTok star Victor Kunda and Doja Cat, will be made public following the week after the beloved Mexican pizza gets put back on Taco Bell’s menu. Dolly Parton is going to be featured in the TikTok musical about Taco Bell’s Mexican pizza that will debut very soon. In fact, later this month!

The country music celebrity shared the news about her leading role in ‘Mexican Pizza: The Musical’ on Monday morning via social media.

“I’m making #MexicanPizzaTheMusical with @TacoBell,” Parton wrote on an Instagram post, which contained a teaser of the musical number.

The satirical screenplay is “based on the true story of the Internet losing its mind” following the fast food chain removing the item from its menu in late 2020, as indicated by the musical photo shared on Parton’s Instagram post.

It is influenced by TikTok star Victor Kunda’s viral video in March, ridiculing what a dress rehearsal of the play would look like, based on singer Doja Cat’s catchy jingle shared on the social media app that very month. Parton, who has been vocal about her adoration for Taco Bell, is also a fan of the Mexican pizza. In January, she also said in a meeting that she figures it should be added back to the menus.

“They used to make a little…Mexican Pizza,” Parton said of Taco Bell, “which is also good. I love that.”

Musicals on TikTok originally arose in 2020 with  orchestrator and author Daniel Mertzlufft’s ‘Ratatouille: The Musical,’ which started as a TikTok meme. Mertzlufft additionally partnered up with TikTok for another musical, dubbed ‘For You, Paige,’ which was a tribute to TikTok’s energetic musical community.

Taco Bell’s screenplay is projected to be released at 8 p.m. ET on the 26th of May, one week after the Mexican pizza finds its way back home – on Taco Bell’s menu.

“#MexicanPizzaTheMusical is really happening. Let’s do this!” Taco Bell tweeted with a photo of its Playbill ad.

If you’re unfamiliar with Dolly Parton, She’s Miley Cyrus’ godmother, and can play with the nails on her fingers as a musical instrument. She started her own mail-delivery library for children, but that’s not even the tip of the iceberg.

As a child she was brought up very poor. Her father, Robert Parton paid the doctor who helped deliver her with a bag of oatmeal. She grew up in a tiny one bedroom cabin in Tennessee. The exact cabin has been retained all these years later, and can even be visited today. As she grew older she achieved many Guinness records, and has more than 30 awards in her name. Spanning from most hits on U.S. hot country songs chart by a female artist and top 20 hit on the U.S. hot country songs chart.

She has her own theme park called Dollywood too, although she doesn’t ride any of the rides at it. The theme park welcomes over a million visitors per year. One thing’s for sure, she’s certainly has lots of achievements under her belt, and like her – I’m looking forward to the return of Taco Bell’s Mexican pizza!