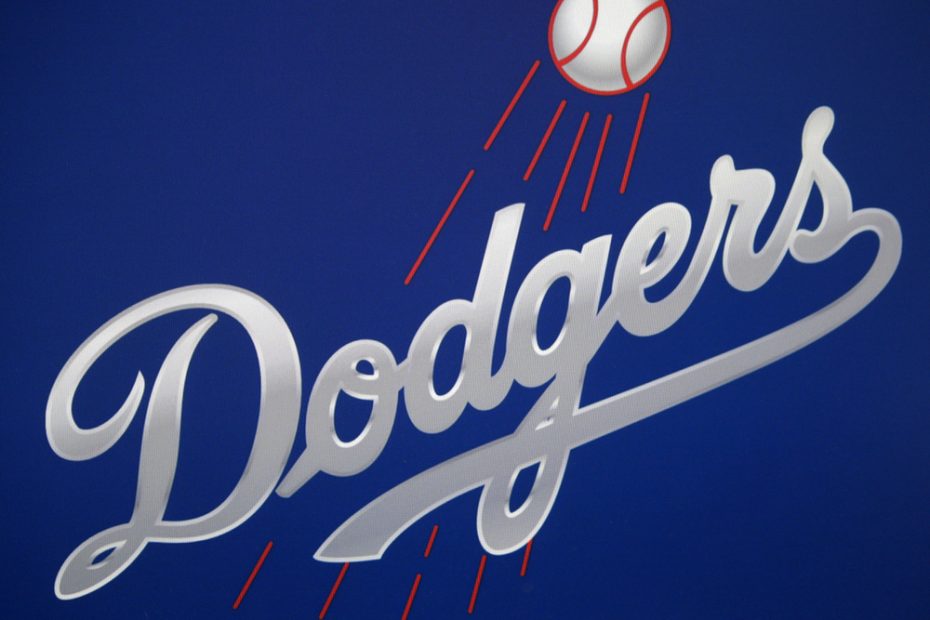 Baseball has always been my first love. Some of my fondest memories are warm summer nights listening to the Cincinnati Reds on radio. I used to even score the games by hand and sometimes record them on cassette when I couldn’t be home to listen.

What a dork. Granted, in those days we had three television channels, no video games, and Al Gore hadn’t invented the internet yet, so my entertainment options were limited.

I’ll always remember vividly the first time I attended a Major League Baseball game in person. The smells, the sounds, the colors all still stick in my memory.

Sadly, baseball hasn’t kept pace with society. We live in an era that has a tiny attention span, and baseball simply hasn’t adjusted to this reality, thus making watching, and at the youth level playing, a tough sell.

Recently, Dodger star Mookie Betts had an unusual request. Let’s check Outkick to see what it was:

Take one of the most diverse counties in America and announce that it needs more of one group of people … not so unifying.

Dodgers All-Star Mookie Betts did just that: overlooking the sprawling diversity among Los Angeles’ 3.9 million residents, for the sake of a racist-sounding memo that fell flat.

Feeling the publicity flowing at Chavez Ravine before the start of this year’s Midsummer Classic, Betts flaunted a custom-made shirt that read “We Need More Black People at the Stadium” knowing the sports media would remain mum. Or celebrate it.

Interesting statement by Betts. Of course, he is shielded from any racist accusations by virtue of HIS race, but it begs the question; what if Luka Doncic wore a t shirt to an NBA game requesting more white fans?

There is a problem with Betts request. The in-game experience, while improved, still isn’t riveting. Baseball games can drag on well over three hours and be very costly. Plus, Los Angeles is blessed with perfect weather and a bevy of other fun activities to do. Baseball just isn’t that attractive to whites or blacks.

Had the shirt read “We need more White people,” “We need more Brown people,” or “We need more Asians,” perhaps the message would not have been as openly received as the privileged statement that the multi-millionaire Betts promulgated.

It’s always easy for a multi-millionaire to tell other, less fortunate people how to spend their money, isn’t it? Usually doesn’t go very well, either.

In case Betts hasn’t had a television or radio on since January of 2020, maybe someone should tell him we are in the crap right now. Soaring gas, high energy costs, high food costs, all exacerbated in California by the terrible policies of Dem Governor Gavin Newsome, has hit the Los Angeles area particularly hard. Baseball likely isn’t high on anyone’s list, no less black fans.

Throw in the fact that in 2020 the average ticket price was 71 dollars, and it’s a wonder ANYONE is showing up to the ballpark.

Nice try Mookie Betts, but maybe next time you want to put the cameras on you and make a misguided political statement, perhaps you should take a look around and let people spend their money how they see fit.