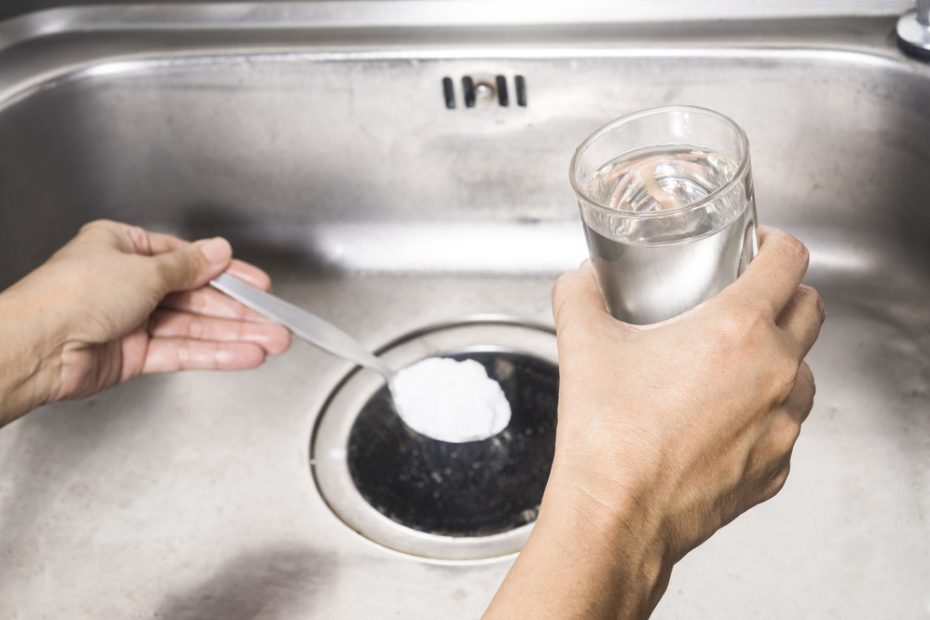 A radiologist from California claims he has video proof that proves his wife, a dermatologist, spiked his drinks on many occasions with harmful household chemicals. This comes after he hid cameras in their kitchen after he had already developed severe medical problems inside his body.

Emily Yue Yu, a 45-year-old dermatologist, was taken into custody by the police in Irvine last week on suspicion of poisoning. According to the Orange County District Attorney’s Office, she has not been officially charged with anything. On Friday, her husband, Dr. Jack Chen, who is 53 years old, submitted a request for an order of protection.

A California man secretly recorded his wife allegedly poisoning him by pouring Drano into his drinks, officials say, after he had fallen ill over the course of the month and sustained "significant internal injuries." https://t.co/DMSJQhGakg

“I am fearful of being in the same home and in the presence of respondent due to respondent’s recorded attempts to poison me with Drano,” Chen’s request for a domestic violence restraining order reads.

Drano is a brand-name chemical drain cleaner that the U.S. government describes as “very dangerous” if ingested, inhaled or placed in contact with the skin or eyes.

“On three separate occasions of I have video of her pouring Draino (sic) taken from under our kitchen sink and pouring it into my lemonade (I drink it hot),” he wrote in a petition to the court.

According to the lawsuit, Chen installed the cameras after growing suspicious in March and April. During this time, he had noticed “a chemical taste” in his lemonade and had been diagnosed with ulcers, gastritis, and esophagitis. All of these conditions are associated with inflammation of the digestive tract.

The couple tied the knot on July 4, 2012, and they quickly became parents to two children, a girl and a boy who are now 8 and 7 years old. However the couple’s married life took a dark turn after one time Yu insisted on getting a massage, but Chen turned her down since he was ill.

After Mr. Chen’s refusal to give his wife a massage his wife reportedly stood on her husband’s head until he gave her a massage.

According to his restraining order, Chen stated that his wife and mother-in-law keep him away from his children even though they live in the same house. In addition to requesting a restraining order from the court, he is asking to be granted exclusive custody of the children.

Attorney David Wohl, who represents Yu, said that the charges are untrue and that the motivation behind them is the recent filing for divorce and child custody lawsuit that the couple is involved in. Yue Yu was taken into custody on Thursday on allegations that she poisoned her spouse.

To be honest, Yu should be charged with attempted murder, not just for poisoning her husband.