Do Elephants Hold Grudges? In India They Do! 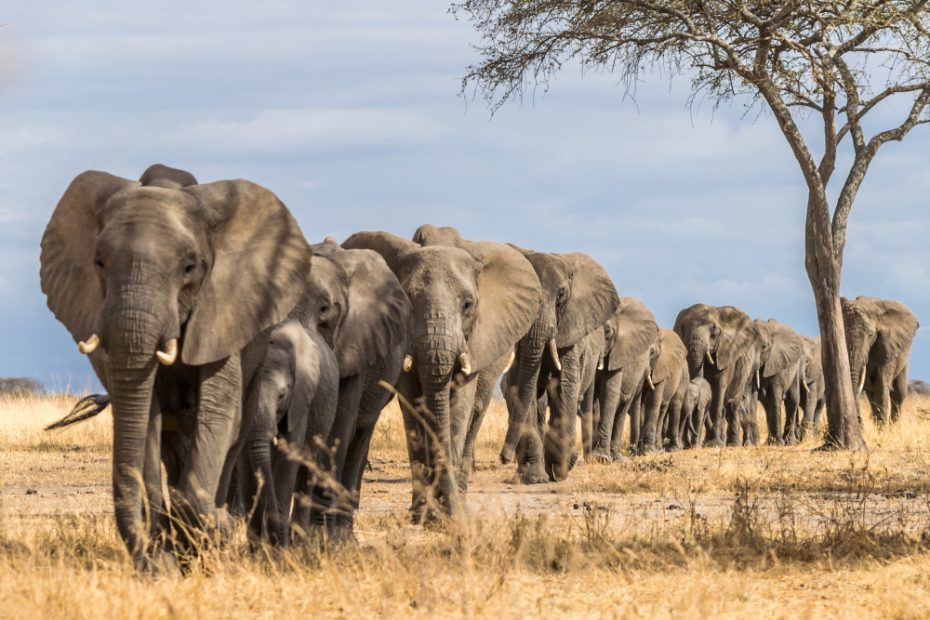 Sometimes a story is so weird, that it can’t be true. But then I remember there are other parts of the world that aren’t as, shall we say, safe from wildlife as we are in America.

Sure, I’ve hit my share of deer, and I’ve seen a snake or two on the trail, and have even seen gators when I’m down south.

However, none of these animals has tried to actively murder me, then come back to see if it finished the job. I’ve had my suspicions about my cat, but so far nothing.

Check out this insanity via Fox26 Houston:

Bizarre animal stories are heard often, but none are quite like the latest vicious and deadly elephant attack of a 68-year-old woman in India.

Maya Murmu was collecting water in Raipai village, located in the Mayurbhanj district of Odisha, India, where a herd of elephants came her way. That’s when she tried to flee, but one of the elephants rushed toward Murmu and trampled her, The Times of India reported.

She was rushed to the hospital but died from her injuries.

No offense to India, but I assume it’s bad enough living there. Cobras, poverty, and stampeding elephants? It’s a sad enough story that a poor, old woman has to be out gathering water for her village, as this is a notion we only see on tv and in the movies, but to have to live with the possibility of being trampled by elephants?

Horrific, yet interesting study on elephants. 🐘 The victim, who was about to get water from a nearby village, was attacked by an elephant, leading to her death. The elephant, however, went to her funeral to attack her dead body. More at https://t.co/WO6aloqncM #Oddities #India pic.twitter.com/Cw0pIeZpBI

As the ceremony was taking place, The Times of India reported that a herd of elephants appeared from the forest, sending villagers running. They left Murmu’s body behind.

One of the elephants then reportedly attacked the woman’s corpse by picking up the body and throwing it in the air.

The herd then destroyed Murmu’s home, with three other houses being damaged because of the attack.

What type of pachydermic vengeance is this?? It wasn’t enough that they killed this woman once, but allegedly the same elephant (I don’t know how you tell them apart. Guess I’m an elephant racist), came back and made sure she was extra dead!

Generally, I think of elephants stomping around, eating, and just generally being peace-loving animals. Of course, there aren’t wild packs of elephants roaming my neighborhood, so who knows.

According to The Print, the elephant in question had strayed from the Dalma Wildlife Sanctuary, which is more than 100 miles away from Odisha.

The level of violence from a usually peaceful creature has many wondering what could’ve caused such behavior.

One person tweeted, “Whatever that woman did to that elephant is the biggest mystery of the decade.”

While there is no confirmation on the elephant’s motive, many users online speculate the woman was a part of a poacher group that killed the elephant’s baby.

So this pachyderm walked over 100 miles, hunted down this woman, stomped the life out of her then hung out in the woods and came back for good measure?

If speculation is correct and this woman was part of a poaching group, then I suppose justice was served. You just shouldn’t go around killing babies, regardless of what the Democrats tell you, lest you risk street justice, elephant style.