Disssgusting! What Part of a Snake Was Found in an Airline Meal? 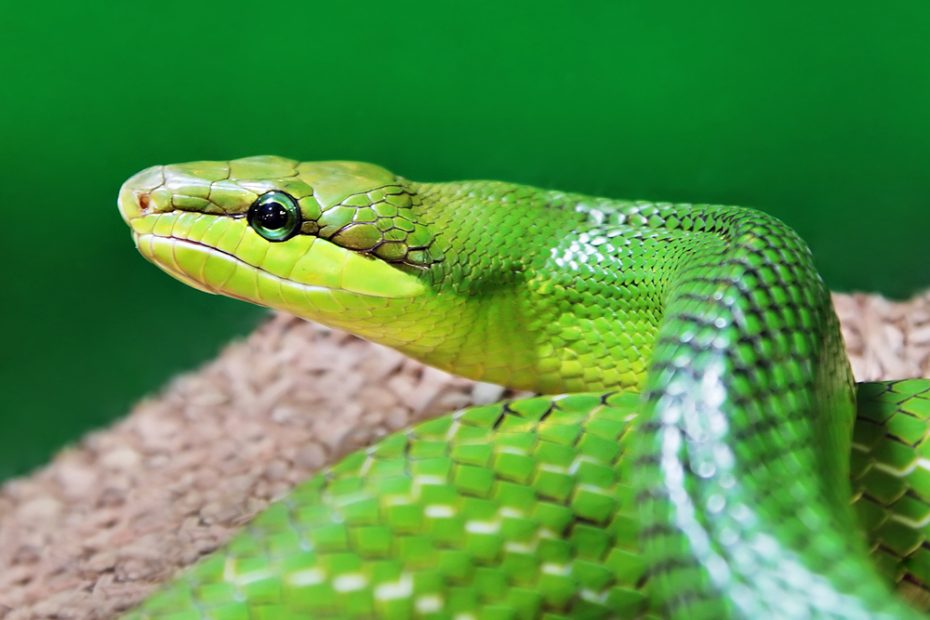 I’m not a huge fan of flying. I suppose it’s preferable to driving 15 hours but given the option I almost always prefer to drive.

It’s not that I consider air travel unsafe or anything, but it can be a pain depending on which airline you choose. If you are on a budget provider, like most of us budget minded folks would be, there are certain challenges that can arise.

Wait, what? Some airlines still serve food? Oh, the other part; snakes!

Recently a flight attendant on a flight from Turkey to Germany found a disgusting morsel in her lunch. It wasn’t turkey. Let’s get the not so yummy details from Outkick:

As if flying these days isn’t a big enough hassle, now you have to be on high alert that there might be a snake head thrown into your in-flight ravioli dish. A Sun Express flight attendant got a big surprise on a July 21 flight when she started nibbling on a ravioli and leafy green dish on a flight from Ankara, Turkey to Dusseldorf, Germany when the disgusting discovery was made.

The flight attendant got through most of the leafy greens only to discover the snake head hiding in the weeds.

A flight attendant from a Turkey-based airline company was recently left horrified after discovering a severed snake's head in an in-flight meal.

Thank goodness that wasn’t a Spirit flight. Though I’ve flown Spirit and am honestly surprised there weren’t snakes on that filthy plane.

Snakes on a plane? That would make a good movie!

I can recall as a kid growing up on a farm, we ate mostly from the garden, especially in the summer. I’ll never forget my dad chowing down on a nice, wilted lettuce salad, home grown of course, until he came across a snail, shell and all just chilling in the lettuce. Apparently, mom missed the little fella when she was washing the lettuce. No problem, chuck him aside and chow down. A snake on the other hand? Dinner is over!

“It is our top priority that the services we provide to our guests on our aircraft are of the highest quality and that both our guests and employees have a comfortable and safe flight experience,” a Sun Express representative said of this disgusting incident that will now leave customers trying to figure out if their salad includes reptile heads.

Yea, sorry Sun Express, that’s just not going to cut it, pun intended. You can’t slither off the hook with just a lame apology. Heads must roll! Except the snake head of course. It already rolled.

As for the meal caterer, they say it wasn’t them that threw the snake head into the meal. “‘We did not use any of the foreign objects that were supposedly in the food when cooking (due to the technical and thermal conditions used in the in-flight catering facilities),” a Sancak rep said in a statement.

Predictably the meal service has denied culpability. From the looks of the pictures, the snake head wasn’t “supposedly” in the food. That bad boy was front and center.

SNAKES AND SNAILS WERE FOUND IN THE MEALS SERVED TO THE PASSENGERS ON THE SUN EXPRESS AIRLINES PLANE, pic.twitter.com/UlkeTwo6N7

Two scenarios here; either some passenger or crew member as the case may be, severed their own snake head, smuggled it on board and stashed it amongst the iceberg lettuce, or in the process of harvesting the greens, a snake got caught up and chopped up in the machinery used to harvest.

I’m going with the latter because I’m not ok with thinking the person in the middle aisle seat might have a snake head in a Ziploc bag.

Either way, I’m just going with peanuts, maybe and some chips. I’ll pass on the leafy greens with a side of snake.