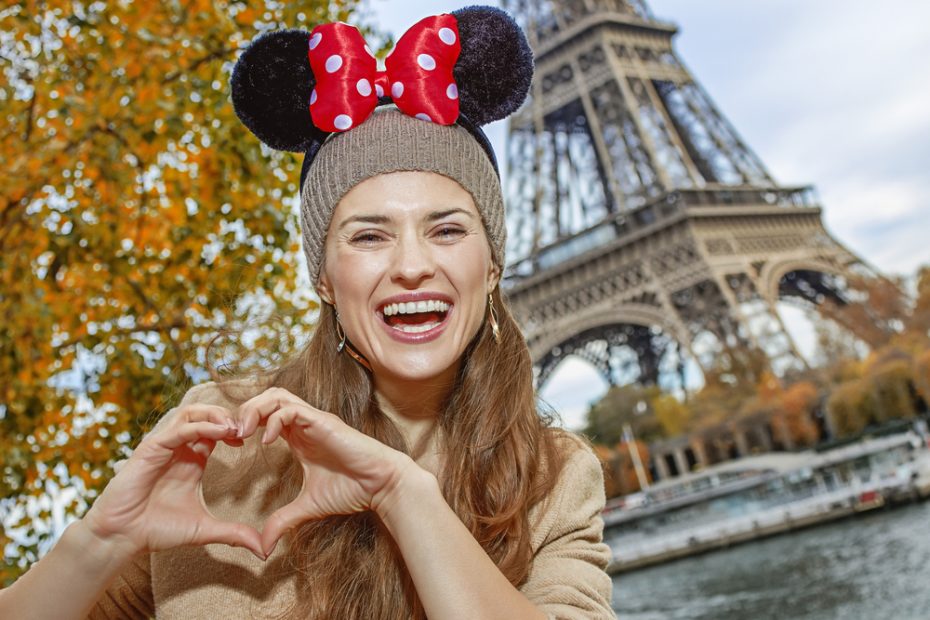 The Magic Kingdom lost a bit of its fairy dust when a Disney employee decided to interrupt a couple’s marriage proposal in front of one of its famous castles.

In a video posted to a Reddit forum called “I Am a Total Piece of S**t” that has now gone viral, we see a man getting down on one knee to propose to his girlfriend on a platform in front of the Sleeping Beauty castle at Disneyland Paris. However, the man and woman were not counting the appearance of an overzealous employee, wearing some sort of ears on top of his head, who ran in between them, snatching the ring and ushering the couple to move to another place away from the platform.

“She said yes,” the husband-to-be says as he exits the platform.

“Yes, that’s great, but over here will be even better,” the employee responds.

Another staff member joined in, motioning the couple to move to a different location.

The crowd gathered around the platform who had initially cheered the proposal reacted to the employee’s nutty actions, booing him and questioning why he interrupted an important moment. Others immediately took to social media to express their dismay at the weird moment. The Reddit post garnered thousands of comments:

“He didn’t just motion him down, the employee snatched the wedding ring out of his hands. That’s pretty high on my list of things to not touch,” read one comment.

“Trying to figure out if dude was happier enforcing rules or ruining moment. He was legitimately happier for ruining the moment,” wrote another.

A third wrote, “Grabbing the ring was insane and across any acceptable line. My wife’s wedding ring is one of the most expensive things we own and If someone had ripped it out of my hands while I was in the process of giving it to her for the first time I would have gone ballistic.”

Disney was forced to issue an apology and regrets how the moment was handled. According to Newsweek, Disney apologized to the couple and “offered to make it right.”

It is unclear whether the employee has maintained his job with the company or what actions Disney has taken to reprimand him. However, a user on Reddit pointed out that employees at Disney are “explicitly told that we never touch a guest without their clear permission, given either verbally or through body language. We’re not allowed to take their property under any circumstances and doing so results in termination.”  The focus is on the guests’ happiness and employees are required to “sell” the Disney image of magic and wonderment.

“This employee will be terminated pretty swiftly should this video make it to the right people. All he had to do was wait 10 seconds. Get it out there and he’s a goner,” said the Redditor.

Disney has been under fire recently when an internal video was leaked of Disney executives admitting to pushing a “gay agenda” in its programming. The company has also hit out at the falsely titled “Don’t Say Gay” bill which was passed in the Florida legislature and signed into law by Governor Ron DeSantis.