Video: Dismayed Democrats Are Pushing a Bill That Would Reform the Supreme Court Justices 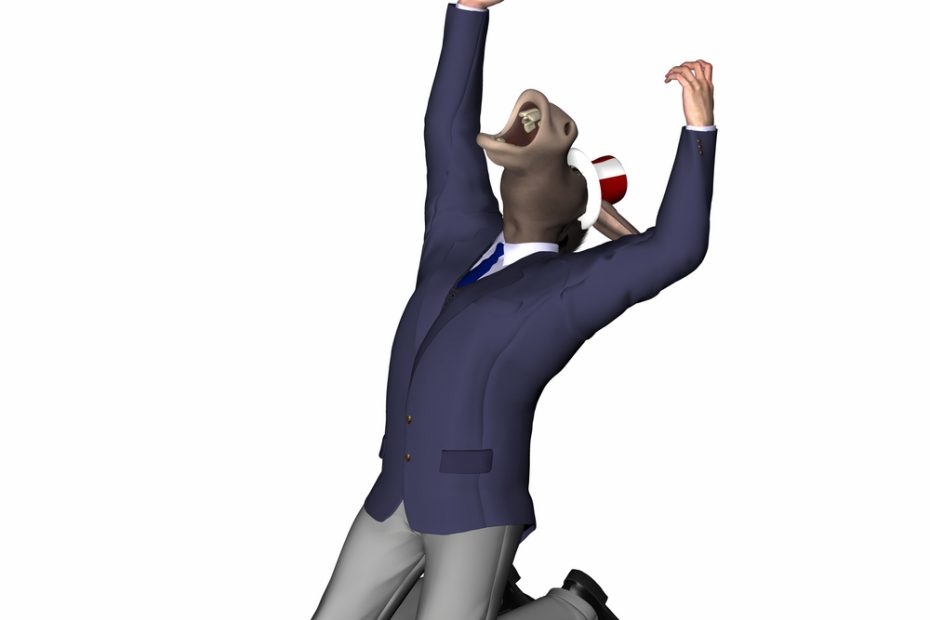 Like a bunch of big babies, these democrats are throwing a fit and tantrum over the recent Supreme Court’s decision on Roe v Wade not going their way. Actually, that would be an insult to all the babies now hopefully being born to compare democrats to them.

Like clockwork, when they didn’t get the results they wanted, a group of House Democrats presented a bill on Tuesday that would put term limit restrictions on both current and new Supreme Court justices.

I say that if they are going to push for such measures and be sore losers, then we should demand they too, have term limits as well.

The bill being pushed is the “Supreme Court Tenure Establishment and Retirement Modernization (TERM) Act,” and was presented by Rep. Hank Johnson, D-Ga., and works to try and revise government regulation, placing an 18-year limitation on the Supreme Court justices while on the seat.

That’s not all either, another bill that is comparable to the “(TERM) Act” is being presented by Sen. Sheldon Whitehouse. This bill would seek to have the president choose the judges in the first and third years after a new president is elected and the judges chosen in this new way would be limited to 18 years in the Supreme Court.

That second bill seems perfect for those who like to cheat the system and lie about who won elections, it would work perfectly in their favor, and if a big scary mean tweeting president ever made their way into the office, it would put death to their reign of terror and morals – which would probably be good for America.

“This Supreme Court is increasingly facing a legitimacy crisis. Five of the six conservative justices on the bench were appointed by presidents who lost the popular vote, and they are now racing to impose their out-of-touch agenda on the American people, who do not want it,” said Johnson in an official statement delivered by his office.

Can we just point out what exactly the democrats are crying over? It boils down to wanting to disarm America and bringing back their cult ways of killing unborn children. Is that the team you want to be rooting for?

Leftists have as of late been pushing for change on the Supreme Court, including a proposition to pack the court with more members, and in the wake of recent events, some democrats are upset with Biden for not moving forward with them to change the court’s system and add more members.

I can guarantee that if things had gone their way the democrats wouldn’t be pushing for so much change. Of course, on the opposite end, GOP administrators who can see what’s going on are saying that this new push for change is established in democrats’ dismay with the court’s decisions.