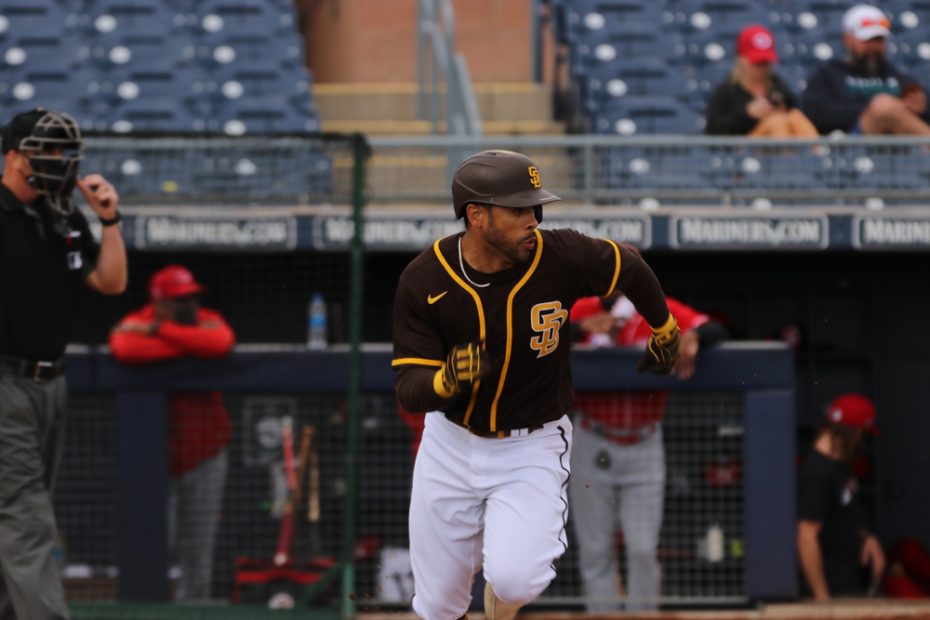 We have always heard that “cheaters never prosper”, right? Boy was that wrong!

Don’t misunderstand, cheaters SHOULDN’T prosper, but they often do. It’s just a sad fact of today’s society that rule breakers and rule benders can and will often get away with their schemes, and often profit.

It’s not just sports either. Anyone seen Nancy Pelosi’s net worth versus her salary as Speaker? Definitely something up there, right? How about a lifelong politician like Sleepy Joe? He has never held a real job, yet his net worth is that of a small country. Shady dealings!

Sometimes in the sports world cheating athletes get caught. However, with players unions and the way contracts are structured, cheaters can often sit at home and count stacks of money until their suspensions are served. Sound fair, right?

Recently one of the faces of Major League Baseball got an 80 game suspension for performance enhancing drugs. Shame, shame, know your name! Let’s see who the New York Post and Outkick says the cheater is:

According to the press release, Tatis tested positive for Clostebol, a banned performance enhancing substance. Clostebol is a synthetic anabolic-androgenic steroid.

It blows me away that players are still getting caught using PEDS, and not for the reason you think.

These players know when they will be tested, and moreover during the recent owner lockout, all PEDS testing was dropped before the season!

Why would a player put their legacy and career in jeopardy? Especially a player as young and naturally gifted as Tatis?

It’s not like he hasn’t seen Bonds, McGuire, Sosa, Clemens and more get busted and have their careers and reputations permanently stained.

For my part, I think some level of steroids should be acceptable. After all, you can bulk up all you want, but if you don’t possess the natural hand eye coordination and bat speed skills, all the PEDS in the world aren’t going to help you.

Tatis said he “inadvertently” took the performance enhancing drug Clostebol to treat ringworm, and apparently either he, his agent or his marketing guy thought the world would mistake Clostebol, the synthetic anabolic steroid he was caught with, for Clobetasol, a common drug used to treat skin ailments like eczema and psoriasis that also requires a prescription. Clostebol is never prescribed for skin defects or ringworm. Of course, had there actually been a medical mix-up – extremely unlikely since one is a Schedule 4 anabolic steroid and the other a common corticosteroid – he’d have documentary proof since he’d have the prescription from the doctor.

This is the truly unfortunate part. the fact Tatis Jr. clearly is lying is more of an affront than the actual steroid use. You got busted son, man up and move on.

Tatis Jr actually sat down with his people and the best excuse they could hatch up was ringworm? Are you kidding me right now? An 80-game suspension is about right just based on his lack of creativity.

Factor in that Tatis Jr broke his wrist on a motorcycle in the off season and failed to notify the team until Spring Training started, (workers comp anyone?), and this young man has to be skating on thin ice in San Diego.

You can have all the talent in the world, but if you have the maturity level of a child, eventually your employers are going to tire of your antics and show you the door. It appears that door is cracking open in San Diego.