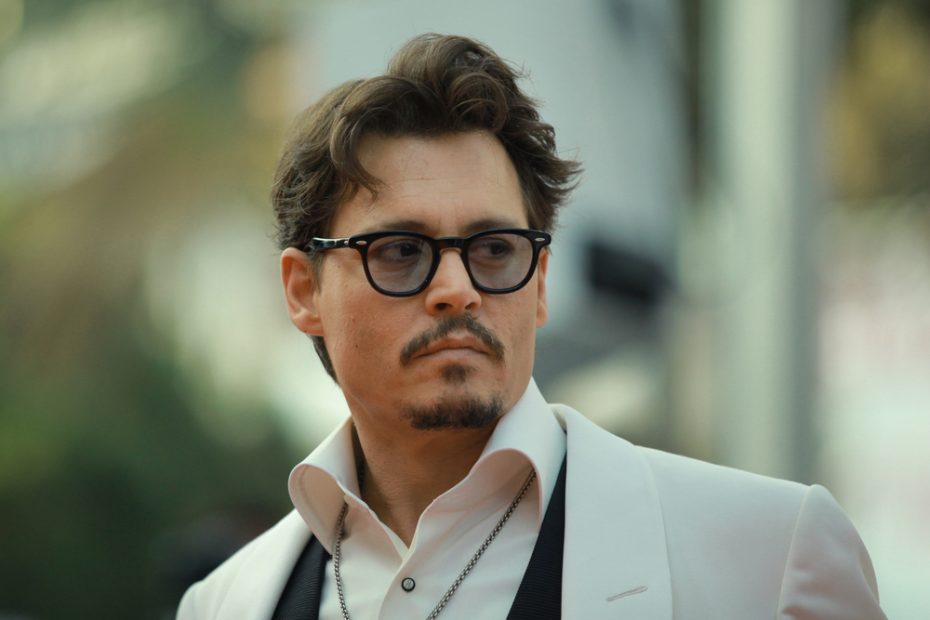 Before even waiting to see if the allegations made against him carried any semblance of truth, Depp was struck off as the swashbuckling pirate, Jack Sparrow by Disney.

But luxury fashion and fragrance brand, Dior supported Depp, 59, throughout his defamation trial against his ex, Aquaman actress, Amber Heard, 36.

Heard had accused Depp of being physically abusive towards her in an op-ed piece she’d written for the New York Post in 2018.

The court ordered Heard to pay Depp $10.4 million in damages as the Edward Scissorhands star said he had lost work because of the accusations she had made.

Heard later said she was financially broke and unable to pay the money. She also said she did not expect to be able to find work in Hollywood again after the embarrassing and strange way in which she conducted herself in the courtroom.

In another win for Depp, he has reportedly re-signed his multimillion contract with Dior’s men’s cologne brand, Savage.

The actor first became the face of the Savage commercial campaign in 2015.

Donning his signature bad-boy image with ruffled, unkept hair, an open shirt displaying numerous tattoos and a guitar, Depp was used in an international TV commercial campaign and billboard posters for the men’s fragrance.

The original adverts are still shown during commercial breaks worldwide and Dior refused to pull the ads even after Heard’s initial allegations, sparking a backlash of criticism.

According to a report by TMZ, the actor re-signed his seven-figure contract with the luxury brand after high-profile fashion photographer, Greg Williams attended one of Jeff Beck’s concerts in Paris.

Depp had featured as a guest guitarist on the tour.

TMZ claims Depp and Williams had done a rock-n-roll-inspired photoshoot together before and after the show in Paris which will feature in the new Dior ad campaign.

Despite the controversy surrounding the trial, Depp seems to have emerged smelling of roses, and Dior’s association with the Pirates of the Caribbean star has, according to the Wall Street Journal, resulted in an increase in Savage sales online.

While Depp has been busy performing European tours with a rock legend and re-signing multimillion modeling contracts, Heard has been left struggling to accept the outcome of the court case which ruled against her.

The actress’ legal team appealed for the case to be overturned, but the request was denied. In another desperate attempt to force a re-trial, Heard’s lawyers were denied their request for a mistrial after it was revealed that one of the jurors’ summons was instead intended for his father.

Since Heard’s appeals, Depp also made an appeal against the $2 million in damages the court ruled he must pay to Heard as the jury found a statement made by one of Depp’s lawyers about Heard to be defamatory.

In the years leading up to the divorce, it is thought that Depp was struggling financially, having sold off numerous multi-million dollar mansions including a luxury penthouse in LA for $10.88 million in 2017, his Kentucky ranch for $1.3 million in 2020 despite its worth being estimated at almost double that, and a downtown LA penthouse for around $1.7 million last year.