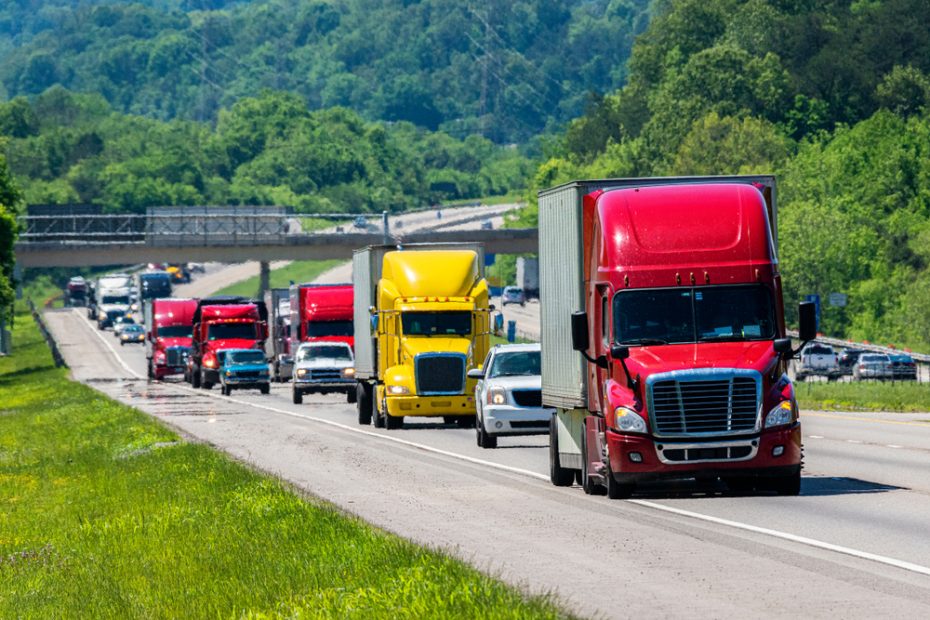 John Catsimatidis, CEO of United Refining Company said in an interview with Bloomberg that the East Coast of the United States could be facing a worsening diesel shortage this summer. United produces 70,000 barrels of petroleum products every day and sells gasoline throughout Western New York and northwestern Pennsylvania. Diesel price has hit a high of $5.55 a gallon on Thursday according to the American Automobile Association. Unleaded gasoline hit a record of $4.41 per gallon. “I wouldn’t be surprised to see diesel being rationed on the East Coast this summer,” Catsimatidis told Bloomberg’s Lucia Kassai. “Right now inventories are low, and we may see a shortage in coming months.” The CEO echoed that he didn’t expect the 350 United Refining stations to be low on gasoline but that it would be expensive.

However national inventories of diesel are the lowest they’ve been in 17 years with the East Coast stockpiles being the lowest since 1990 according to the Department of Energy. Several truck stop chains have commented that they may start rationing. Pilot Flying J is aware of the tight market especially in Virginia and Georgia but says that it would be monitoring the situation.

The US has increased its diesel exports in order to help European allies that lost their supply recently however, the higher prices of diesel on the East Coast might limit how much diesel is sent to Europe where diesel prices are slightly lower. In Rotterdam the price per gallon was $3.90 as compared to $4.30 a gallon on the East Coast of the United states. Even with the small hope on the horizon, the International Energy Agency reported Thursday that the current diesel crisis may be just beginning. It said the losses from inputs elsewhere in Europe were at about a million barrels per day in April and that number could jump to 3 million barrels per day by the end of the year.

There are allegations that fuel may run so low in the northeast within the next two weeks, stations in the entire region could go to allocations and pockets of the northeast may be completely out of fuel. Those allegations believe that the problem is that oil is being diverted from America to Europe in order to help Europe. Insiders state that the southeast will likely be perfectly fine as it has its own pipeline. The Department of Energy does show however that USD diesel inventories are 23% below the five-year average for this time of year. The problem seems to be centered in the northeast of the United States and most critical there. While this may seem like a regional issue it will affect the larger whole of the nation as available diesel gets shunted towards the northeast to keep it operational. This means that prices will likely rise also in the southeast slightly, although there shouldn’t be limited supplies in that area.

Additionally, limited supplies and higher prices of diesel will affect our supply chain through higher prices at our grocery stores. Although that will be a lagging factor that the consumer will feel the pain most. This is the worst possible time to be diverting our diesel to an ally when high inflation and shortages plague our country.