Did Jeffrey Dahmer Have a Death Wish? New Netflix Documentary Recordings Suggests He Did. 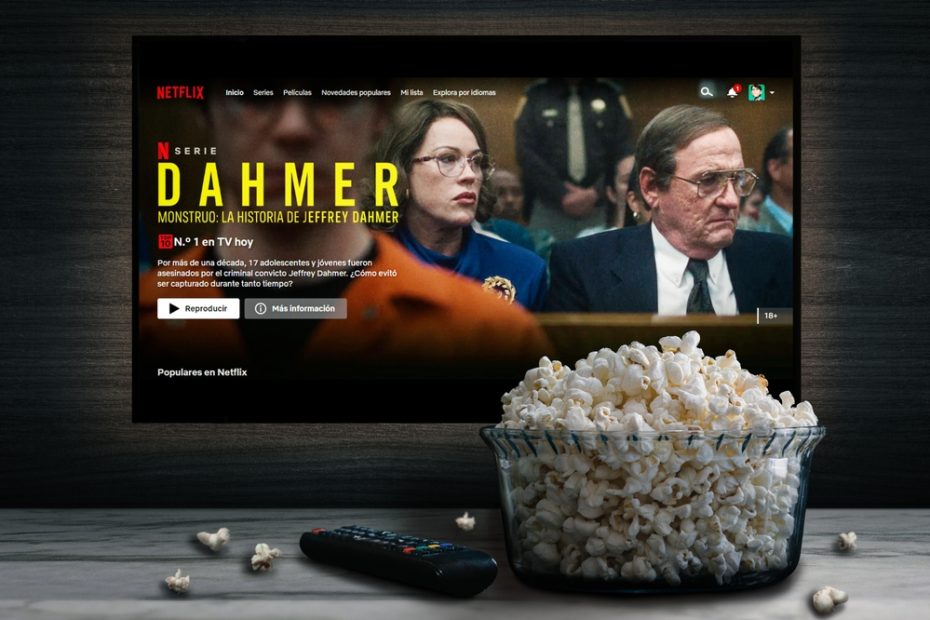 One of the most, if not THE most awful stories was that of Jeffrey Dahmer. Dahmer raped, murdered, and often ate his victims in Milwaukee, Wisconsin over the course of over a decade before being caught and given 15 life sentences. Despite being put in protective confinement in prison, Dahmer quickly requested a move to the general population to have more interaction with other inmates. It didn’t go well. The assistant attorney that defended Dahmer and recorded all of the interviews suggests that perhaps he knew what he was doing when he requested that move that resulted in his murder.

Joe Berlinger is certain Jeffrey Dahmer had a “death wish” when the serial killer requested to be moved to general population.

“I can’t say he knew this was a way out for him,” the Oscar-nominated filmmaker told Fox News Digital. “But I do think it was part of his decision-making.

“I can’t say that he knew in three weeks that he would be killed,” Berlinger shared. “But I do believe he was someone who didn’t resist it.”

It was widely reported that Dahmer had found religion in jail and was deeply remorseful of his crimes. If that was truly the case, perhaps getting himself put into the general population knowing he would be killed was the penance he felt appropriate to be forgiven for his many crimes.

On Friday, Netflix released a new true-crime documentary by Berlinger titled “Conversations With a Killer: The Jeffrey Dahmer Tapes.” It features rare recordings based on hours-long sit-downs between Dahmer and his defense lawyer, Wendy Patrickus.

Patrickus suspected the move would be fatal.

Prison officials moved Dahmer to a unit for inmates with emotional problems. At first, he seemingly kept to himself as he attended classes and performed work duties. But then he began taunting inmates with his morbid sense of humor involving food.

In 1994, Dahmer and inmate Jesse Anderson were cleaning bathrooms when they found themselves unattended for 20 minutes. Christopher Scarver, who was repulsed by Dahmer’s crimes, bludgeoned him to death. Dahmer was 34. Anderson was also killed.

It makes sense that based on the prison hierarchy an inmate would seek to take down someone with the reputation of Dahmer, and it would seem obvious the Dahmer would know this. Whether or not the story needs to be told is still in question. The biopic just recently came out much to the displeasure of the victims’ families and friends. Do stories like this really need to be rehashed for profit?

The newfound attention surrounding Dahmer’s case has been panned by some relatives of his victims. They’ve said such projects have been “retraumatizing” as they’ve been forced to relive the tragedies once more.

Berlinger said the goal of his documentary is to show how Patrickus, who is unknown by many today, helped serve justice.

So, the filmmakers defend the retelling of the story based on the need to show the bravery of the unknown female assistant attorney. To me, a flimsy reasoning for retelling the story, but in the end millions of people are still interested in Jeffrey Dahmer, and money talks, so if it’s your thing, tune in and see what all the buzz is about. Just don’t watch at dinnertime. Might ruin your appetite.