Did Covid Come From a Wet Market After All? New Evidence Released 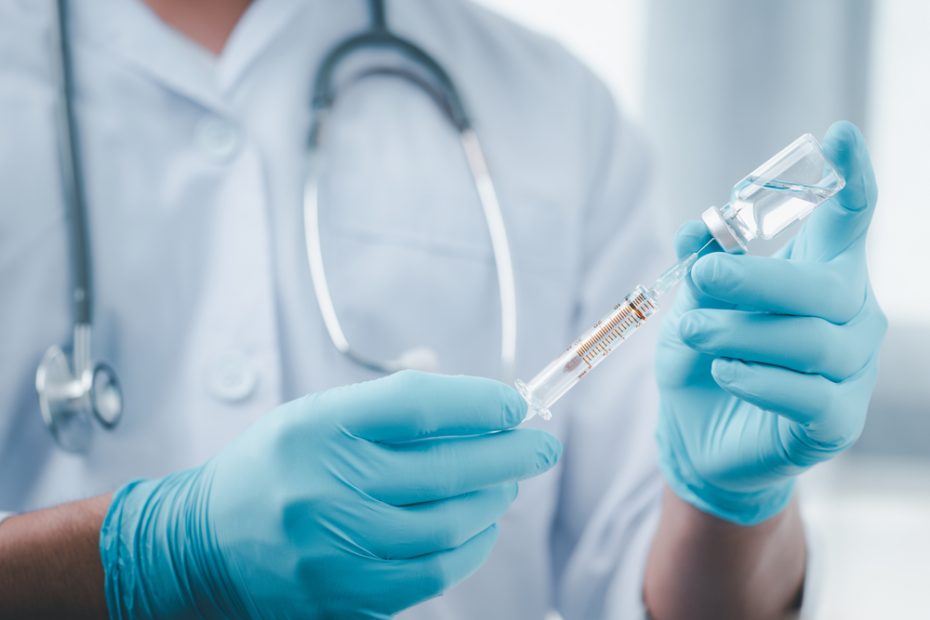 Since the Covid pandemic began in 2019, scientists and the public alike have speculated and debated as to where it may have originated.

At first, it was suggested by scientists that Covid had its origins in a wet market in Wuhan, in which numerous exotic species including bats, pangolins, snakes, badgers and domestic animals were kept in poor conditions and in unnaturally close proximity.

The opposing theory says the virus was actually leaked from a lab in China, where it was being studied and perhaps manipulated.

Now, a series of new studies have provided some further insight as to the virus’ early beginnings, which seem to again point towards the notorious animal market.

Scientists claim to have found a ‘first generation’ strain which they pin-pointed to the exact date and location of the animal to human infection after researching hundreds of samples of the original infection cases.

Swabs were also taken from cages and enclosures at the market back in 2019 and animals were also tested. According to the studies, these tests also showed evidence of what virologists call ‘Lineage A’ – or the original strain, with many of the animals also testing positive.

Since now, only traces of ‘Lineage B’ were found from swabs taken from the market.

But some are still skeptical and question the fact that the Wuhan Institute of Virology, located just across the Yangtze River, happened to be studying bat coronaviruses when the outbreak occurred.

It’s also been pointed out that out of those who were first infected with the virus in China, only 50 out of hundreds had had any direct involvement with the wet market.

According to studies listed in Science, this is easily explained when considering the way in which Covid spreads in society – with those who have mild version of the illness more likely to travel further and thus spread the virus away from the site they became infected with it.

The study also points out that testing was not widespread and there were no self-testing kits, meaning those officially diagnosed were usually very ill.

“Knowing what we know about the virus now, it’s exactly what we would expect – because many people only get very mildly ill, so they would be out in the community transmitting the virus to others and the severe cases would be hard to link to each other,” Professor Robertson told the BBC.

But Professor Paul Hunter, an infectious disease expert at the University of East Anglia, UK said that while the market was clearly a strong player in the spread of early Covid, the new studies do not necessarily mean it originated there:

“This paper provides pretty strong evidence that the Huanan seafood market was indeed the epicenter of the initial outbreak,” he told the MailOnline.

“This type of analysis is quite well known to me as it is used to identify sources of outbreaks…. the fact that not all of the cases were directly linked to the market is not unusual in such studies.

“The fact that SARS-CoV-2-susceptible live mammals were sold at the Huanan market during November and December 2019 is not in itself proof, even if indicative,” he continued.

It is also claimed that Chinese officials wiped incriminating data from systems inside the Wuhan lab which had been studying coronaviruses.

The research received funding from both the US and China and involved manipulating strains of the virus in order to try to prevent a pandemic.