Diana Predicted Her Car Crash Death TWO YEARS Before Her Actual Death, According To Note She Left 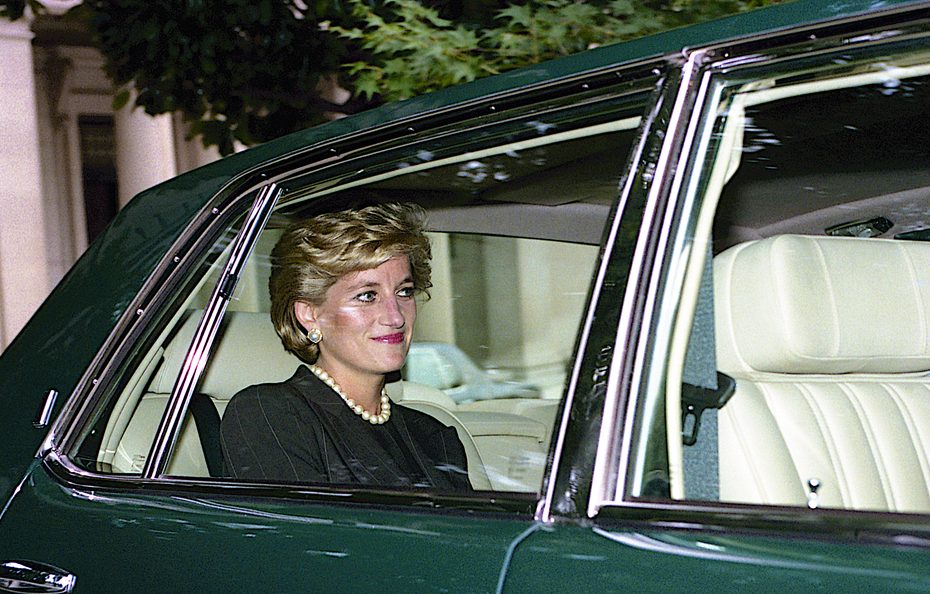 Diana, Princess of Wales, continues to fascinate us, even 25 years after her tragic and violent death in Paris. Adding to the fascination is a newly-revealed existence of a note that she wrote, presaging her own death in a car accident that she predicted would be the result of sabotage.

“The Diana Investigations, “a new docuseries streaming on Discovery+” explores the moment Diana told her lawyer that those inside the Royal Family would attempt to “get rid” of her and suggested a car accident as one of the ways to accomplish this. Diana wrote to Victor Mischon in 1995, just two years before her actual death in a car accident, and cited that she had reliable sources who informed her of the nefarious plan.

Diana died along with her boyfriend, Dodi Al-Fayed, and the driver of the Mercedes, Henri Paul, who was later determined to have prescription drugs and alcohol in his system when Paul tried to outdrive paparazzi who spotted the Princess and followed her and the car on motorbikes. Paul lost control of the car and crashed it into a pillar in the Pont d’Alma tunnel in the City of Lights, killing himself, and the two others. Trevor Rees-Jones, Diana’s bodyguard, was in the passenger seat and survived the crash, although he suffered head injuries and apparently has no memory of that night.

As Breitbart reports, Diana’s note of her predictions is now called the “Mischon Note,” and her lawyer eventually gave the note to the Metropolitan Police commissioner at the time, Sir Paul Condon. But the formal inquiry into Diana’s death didn’t begin until years later in 2004 and it was led by a different person, new Commissioner John Stevens. ‘Operation Paget’ eventually encompassed hundreds of pages of findings, including that note that Condon had kept in a safe for years only to be discovered by Stevens.

See an exclusive clip from the new Discovery+ docuseries “The Diana Investigations” about the infamous “Mishcon Note,” in which Lady Di worried she would die in a car accident.https://t.co/NOu2a6i7zr

Part of Stevens’ investigation included an interview with Mischon, Diana’s attorney, prior to his death in 2005. Yet Mischon didn’t really think that the note was important, and almost forgot about it. He added that he didn’t take Diana seriously because he thought “she was paranoid.”

However, Michael Mansfield, an attorney for the Al-Fayed, the family thought that Operation Paget’s discovery of the note was the  “most important thing about that report,” saying it was a “wait-a-minute moment, light shining through the darkness suddenly,” according to the docuseries investigators.

Others have reported and capitalized on other documents connected with the Princess, including one letter written to her butler who later published it as part of his book. In that letter supposedly written in 1996 a year before her death, butler Paul Burrell said that Diana referred to her life as “dangerous” and that her husband at the time, Prince Charles, was “planning ‘an accident’ in my car, brake failure and serious head injury in order to make the path clear for him to marry Tiggy.” “Tiggy” was Prince Charles’ personal assistant, and in a sad and cruel twist, was the subject of a fabricated rumor allegedly orchestrated by BBC journalist Martin Bashir who used the fake news to land an exclusive interview with the princess so she would talk about her husband’s infidelity and her own.

As we approach the 25th anniversary of the death of Diana, Princess of Wales, we still mourn her as “The People’s Princess,” as she was in many ways the first pre-social media sensation who captivated the hearts of not only those in her own country but around the world.