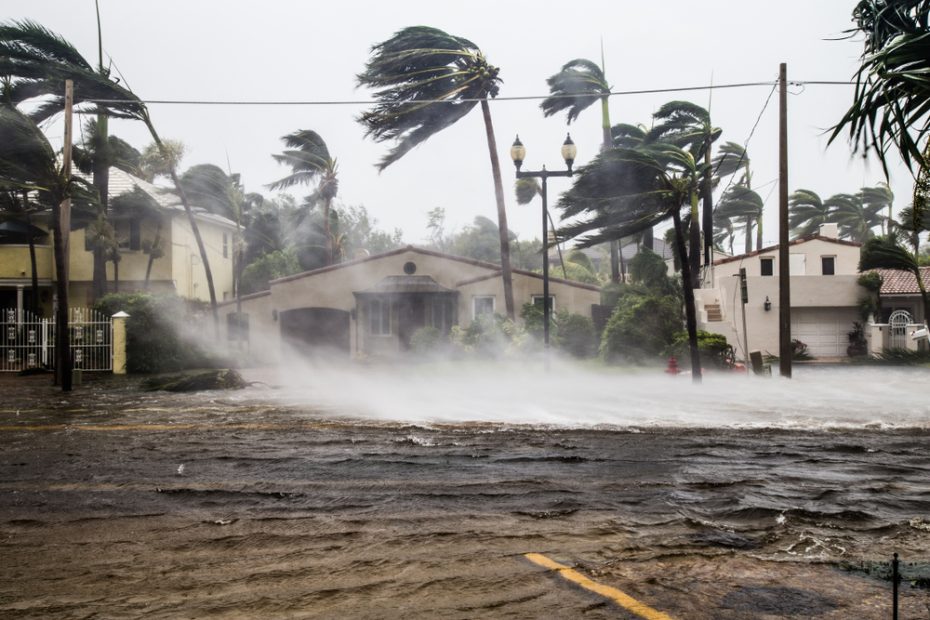 After having left Cuba in devastation and taking at least 3 lives, hurricane Ian is heading to the Sunshine State as DeSantis warns residents to evacuate before the killer storm strikes. Terrifying footage showed the deadly Category 4 storm ripping through Cuban houses and tearing up huge telegraph poles as the 125mph winds tore through the island.

The eye of the storm missed the nation’s capital, Havana by around 70 miles, while Pinar del Rio was hit by a storm surge. Buildings and homes were left completely destroyed. Havana itself faced major devastation particularly from the flash flooding and rescuers have mobilized boats to help them search the city’s flooded streets. Over a million Cubans were left without power last night and one Pinar del Rio resident, Mayelin Suarez described how her husband and daughter had to tie the roof of their home down with a rope “to keep it from flying away”. Others weren’t so lucky, and the storm reportedly claimed the lives of at least two Pinar del Rio citizens. One woman was crushed by a collapsed wall and a man was killed as the storm caved his roof in.

Authorities in the region scrambled to set up 55 shelters for those misplaced by Ian. Around 55 thousand Cubans were evacuated from their homes. Meanwhile, Floridians are now bracing for their turn to face Ian’s might. The sprawling., slow moving hurricane has now reached the coast of Florida. Terrifying footage has showed the Sunshine Sky Bridge being battered by high winds, and the Florida Highway Patrol have been forced to close the bridge until winds subside.

During a press conference earlier today, the Federal Emergency Management Agency warned Floridians to take advice seriously: “As with any storm, the most important work starts at home,” said FEMA Administrator, Deanne Criswell. “That means we need everyone to heed the warnings of their local officials before, during, and after the storm … These are life-saving messages that simply cannot be ignored,” she continued. The Agency advised citizens not to try to drive through moving water, even if it’s shallow, to seek higher ground and not to attempt to run a generator inside homes because of risk of carbon monoxide poisoning.

Folks decided to go in to Hurricane #Ian waves in Fort Myers, Florida, and nearly get swept away.

This is DANGEROUS! Stay home. pic.twitter.com/wiwgBP31m9

“It’s always safer to follow city, county evac recommendations,” said the Coast Guard, as teams reported they have already assisted 7 Floridian citizens because of the storm. Meanwhile, Joe Biden issued a statement urging gas companies not to raise their prices because of the storm. “To the oil and gas industry — do not — let me repeat — do not use this as an excuse to raise gasoline prices or gouge the American people. The price of oil has been going down. My experts inform me the production of only about 190,000 barrels a day has been impacted by the storm thus far.” He also assured worried Floridians that he had “dispatched hundreds of FEMA personnel” and had activated “thousands of National Guard members” to help assist and protect the public.

Winds are predicted to reach up to 155mph later today, as Ian closes in on Florida.