WATCH: Depp’s Bodyguard Says He Noticed Injuries on Him But not Amber 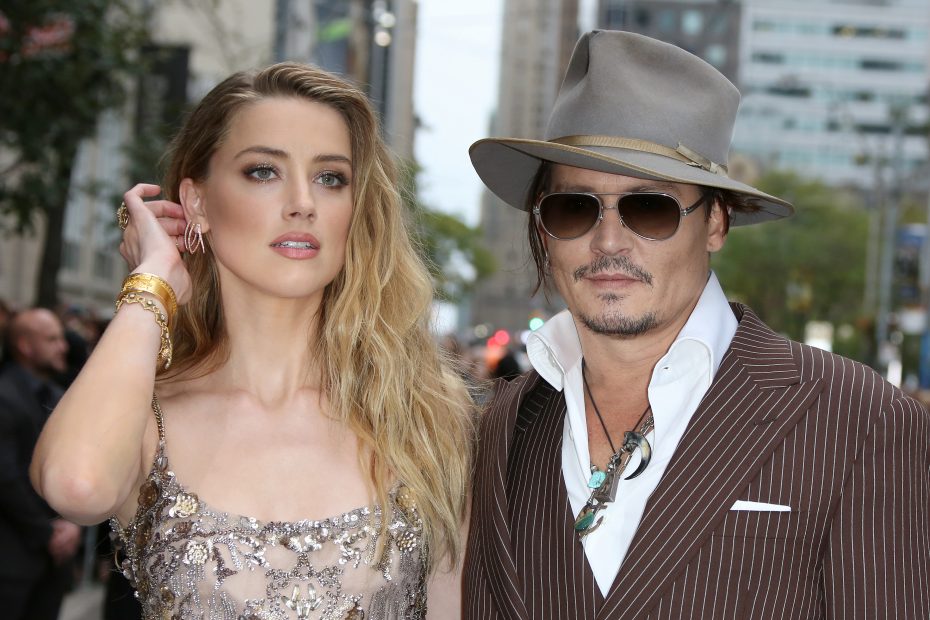 In a court case with more drama than a Hollywood movie, the Depp vs. Heard defamation trial has continually revealed shocking allegation against Amber, and as Depp’s bodyguard took to the stand last week, things took an even sharper turn for the worse for the actress.

While Amber, 36, initially made statements in the media about Depp, claiming the Pirates of the Caribbean star had been physically abusive towards her, the trial has led to some pretty disturbing allegations against the actress herself.

According to testimonies by Depp, Heard had defecated on the couple’s bed while Depp was asleep as a “joke” and had used red nail polish [watch here] on a tissue to pretend her nose was broken after being restrained by Depp as she attempted to attack him.

According to Connolly, the couple’s relationship was initially “lovey-dovey” and Heard was “lovely” and “charming, but he noticed a dramatic change in her attitude as things progressed:

“[Heard would] get frosty at the drop of a hat.”

Connolly said Depp became more reclusive and “quiet” as Heard progressively became more dominant, and while he had witnessed the pair arguing and Heard “screaming” he emphasized he had never witnessed any evidence of violence on Depp’s part.

Instead, Connolly said, he had seen Heard throwing objects at Depp including a soda can and a cigarette lighter and that he had seen numerous injuries on Depp:

“It started off with maybe a scratch once in a while, but it got more. He sustained marks, definitely,” he said.

“Most of these marks, most of these things would be on the left side of his face, scratched on his neck, maybe a fat lip in the corner, maybe a bruising in the eye socket. It’s all impacts. It was getting more regular. Not every week, but it was definitely happening.”

Even on their honeymoon, Connolly said his boss had been nursing what appeared to be a black eye, was “not enjoying” himself and was sneaking off to use drugs in the bathroom, although Connolly made it clear that Depp would remain in control of himself despite his drug habit, quipping:

“[Depp has] a very high tolerance for any substances.

“I think Jack Sparrow is more drunk than Johnny Depp, to be honest”.

The bodyguard who calls himself a “loyal employee” also recalled the incident in Australia which led to Depp’s fingertip being severed off. Depp said that Heard had sliced off his digit with a broken vodka bottle during a fight.

Connolly said the scene was “chaotic” and that when he arrived to remove the actor from the scene, Depp was “nursing one hand”.

An “irate” Heard “appears from somewhere and she’s screaming, berating him, ‘F— off, that’s what you do, it’s all you ever do, you f— off with your guys, you f-ing coward!”