Dems Block Resolution That Would Protect Churches and Pregnancy Centers 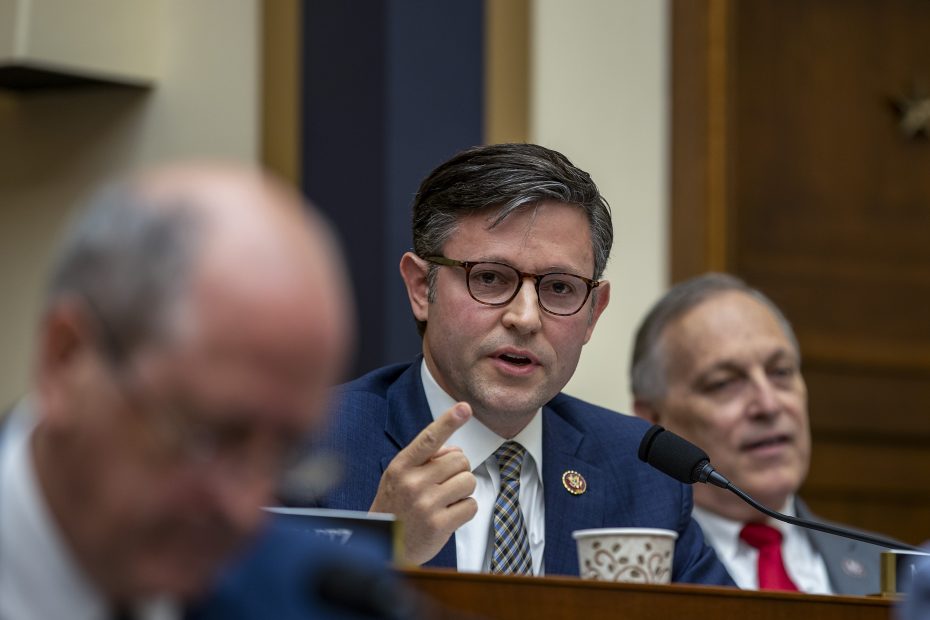 The awful and demonic trend of retaliation after the Supreme Court ruled that Roe Vs. Wade was unconstitutional last month continues to mound within the circle of progressive politicians.

This past week, Democrats in the House blocked a Republican resolution that would have condemned the violence by radical pro-abortion activists at churches and pro-life pregnancy centers across the country, which emerged when the Supreme Court’s decision on Roe Vs. Wade was leaked in May.

Churches and pregnancy centers began to see an onslaught of attacks from radical pro-abortion activists.  One incident in Wisconsin alleged that an individual reportedly lit and threw a Molotov cocktail into a Wisconsin Family Action facility. The radical pro-abortion group, Jane’s Revenge, admitted to vandalizing and threatening four churches in Washington.

There have reportedly been more than 50 instances of arson or vandalism in locations across the country after the Court’s decision was finalized and more than 100 since the opinion first leaked in May.

House Resolution 1233, introduced by Rep. Mike Johnson (R-LA) on July 19 and co-sponsored by 22 House Republican lawmakers, cited dozens of targeted assaults that began on May 3, a day after the opinion was leaked, suggesting the Supreme Court would overturn Roe v. Wade.
Over the past few months, pregnancy centers and churches have been set on fire, had their windows smashed, outer walls defaced, and buildings firebombed.

“If abortions aren’t safe, neither are you,” and “Your time is up” were some of the threatening messages that the vandals left behind.

“We shouldn’t be surprised that they’re occurring all across the country they’ve gone unchecked for far too long,” said Johnson as he and other House Republicans urged Speaker Nancy Pelosi to bring the resolution to the floor for a vote immediately. The “radical leftists,” he said, have been encouraged and “targeted their violence against the very groups that care for women and their unborn children in their most vulnerable moments.” It is honestly an abomination for House Democrats to vote this down. Their request was rejected by a party-line vote, nonetheless. Although the vote from Democrats was disappointing, it certainly was in no way unexpected.

“In saner times, this resolution would have passed unanimously. But now, even the simple idea of standing up for those who assist expecting mothers with diapers, baby formula, and other necessities has become something that my Democrat colleagues cannot support,” Rep. Chip Roy (R-TX) said. “It’s sad but not remotely unexpected; I’ll pray for them.”

Rep. Guy Reschenthaler (R-PA), who said he was proud to have a “100% pro-life record,” spoke on behalf of his Republican colleagues on the House floor on Tuesday, appealing to his Democrat counterparts for the resolution to be considered.

According to Reschenthaler, over 70 churches, pregnancy care centers, and pro-life organizations have met with violent threats or mob attacks since the leak of the Supreme Court draft opinion, committing “despicable” acts.

But the pleas fell on deaf ears of the democrats, who appear to have moved so far left that the party is no longer recognizable. some Democrats in the House and the Senate have supported shutting down crisis pregnancy centers, calling them “deceptive.” Nonprofit facilities like these were founded to provide resources and services for women to persuade them against having an abortion. And therein lies the heart of the problem.

Rep. Elise Stefanik (R-NY) responded to the Democrats’ decision, mentioning the violence and destruction done to a crisis pregnancy center in her home state. The center posted photos showing its Buffalo office window shattered after it was set on fire. The police are still investigating it as possible arson, and two firefighters suffered minor injuries.

“The reality that states will once again have the opportunity to prevent abortion on demand has sent radical leftists over the edge,” said Representative Ken Buck (R-CO).

I don’t remember a time until recently when Democrats believed it was a good idea to destroy facilities founded to help pregnant women or houses of worship. And honestly, I think that the worst is still yet to come.