Democrats Across the Nation Have Written Off the Sunshine State 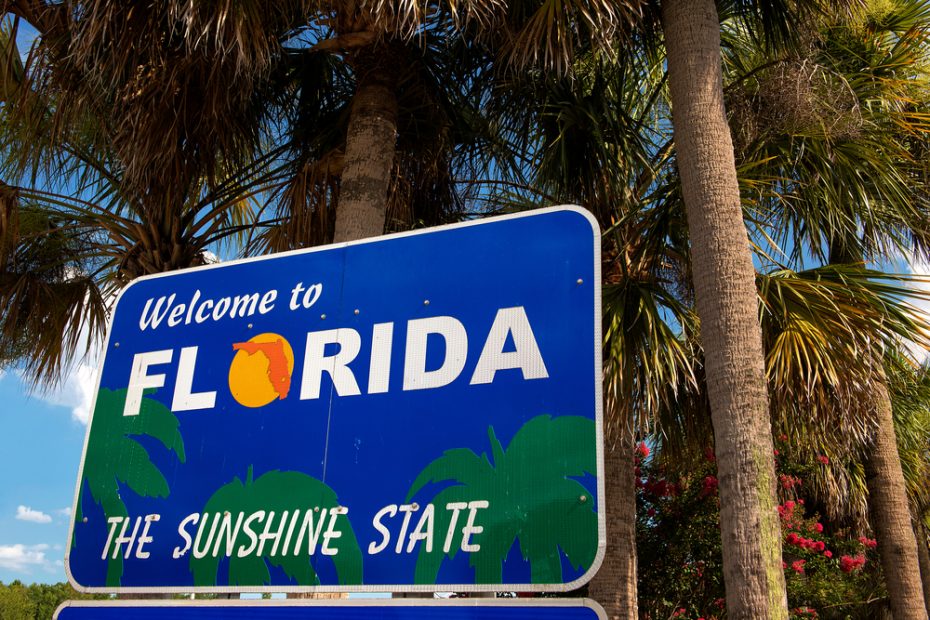 The news that Joe Biden will allow people to send money to Cuba means that national Democrats have written off Florida as a potential win in the upcoming elections. They are 100% correct.
“On news that the Biden administration plans to ease remittance restrictions for Cuba, it’s financial good news for Western Union & Publix in Miami,” tweeted Marc Caputo, a far-left staffer at the far-left Politico. He adds, “There’ll be lots of opposition from Cuba hardliners here, but Biden folks tell me he and the National Democrats have basically written off FL anyway.”

On news that the Biden administration plans to ease remittance restrictions for Cuba, it’s financial good news for Western Union & Publix in Miami

There’ll be lots of opposition from Cuba hardliners here, but Biden folks tell me he (& natl Ds) has basically written off FL anyway https://t.co/EdE8LY35oU

Biden’s support for the Cuban government contrasts with the previous administration. Trump shut down these remittances. After all, why should American money support Cuba’s Communist agenda? This is an important issue among Florida’s Cuban population, who are desperate, for obvious reasons, to see Cuba’s communist regime fall and their loved ones freed. But Joe Biden, who cares about everyone in the world except Americans, is poking this critical voting block in the eye, demonstrating that to Democrats, what was once the swing state of all swing states is now lost.
So, yes, all the signs, including the Sunshine State’s latest voter registration numbers, indicate that Florida can now safely be considered a Republican red state.

gonna say it once again: Florida is a red state now. it’s not a battleground.

it’s demographics are actually moving further away from Democrats. too many old white retirees moving there + the latino population is much more conservative than elsewhere.

Republicans are dealing with a stricter electorate in the once-safe states of Georgia and Arizona. But simultaneously, several former swing states have fallen into the red column (West Virginia, Missouri). Further, several once-safe blue states moved into the swing state column (Wisconsin, Pennsylvania, Michigan). All the propaganda about Democrats winning Texas has been exposed as pure nonsense. And now Florida is safely red, with the voting polls getting redder and redder each day.

On top of slipping from crucial swing states, the Democrat hold on several important voter groups is dwindling. Democrats are losing Hispanics. Even the most reliable voting bloc of the Democrats – black voters – is cracking. And now that Biden and Democrats have come out of the closet to embrace school closings and the sexual grooming of grade-schoolers openly, they’re about to get murdered by suburban moms.

It is not outside the scope of possibility that the last gasp of the National Democratic Party — the party that let a guy in a dress share a locker room with your daughter — was 2020. And 2020 was a fluke, a year where the China Flu allowed unconstitutional voting rule changes to institute vague ideas like mail-in voting. No matter how much the corporate media claim there was no fraud in 2020, most of those states will not allow it to happen again. That’s not good for Democrats.