Democrat Controlled City Will Give Monthly Income To Homeless 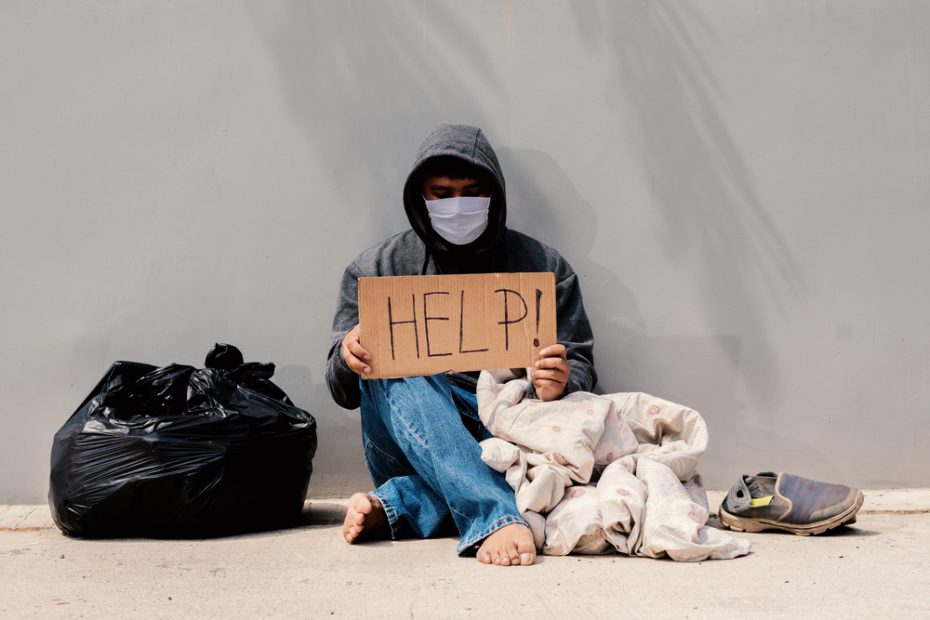 As part of a basic income program that is intended to help “lift people out of poverty,” the city of Denver announced last week that more than 140 people who are currently experiencing homelessness will each be provided with up to $1,000 each month for 12 months. This will be done as part of the program.

The Denver Basic Income Project will give direct financial support to over 140 women, transgender and gender non-conforming persons, and families living in shelters as a result of the City Council’s approval of a contract for a total amount of $2 million.

“Just as important as housing and shelter is a regular source of income for those experiencing homelessness,” Mayor Michael B. Hancock said. “This direct cash assistance will help more than 140 women and families currently in shelters move into stable housing, and provide support, so they can stay housed while opening space in our shelters to serve more people.”

The $2 million was allocated from the American Rescue Plan Act, according to the city, and the contract provides up to $1,000 a month for a year to eligible people currently using the shelter system.

According to the city, the two million dollars came from the American Rescue Plan Act, and the contract gives qualified persons who are already using the shelter system up to a thousand dollars a month for an entire year in financial assistance.

The Denver Basic Income Project is an organization that now assists 820 individuals and families that are currently suffering homelessness by providing direct cash transfers.

The program will be assessed by the Center for Housing and Homelessness Research at the University of Denver by utilizing a randomized control trial. This experiment will analyze housing outcomes, usage of shelter and other homeless services, changes in psychological health, and drug use for people who opt into the program.

For one year, Denver will provide 140 people experiencing homelessness $12,000 with no strings attached as part of a program testing universal basic income.

It sounds all fine and dandy that people who are without homes are receiving large sums of cash but it’s not all sunshine and rainbows because someone has to pay for it and that’s taxpayers. So what is a universal basic income? Well, it’s a program in which residents are given a certain amount of money by the government on a regular basis, such as once per month, that they are free to spend any way they see fit.

Experiments have been conducted all around the globe, including in the United States, which provide individuals with a consistent income that they are free to spend any way they choose. For instance, as of February 2019, 125 residents of Stockton, California, were eligible to participate in a citywide program that provided them with a monthly stipend of $500 to be distributed over the course of twenty-four months.

Now free money sounds great but a universal basic income is what Klaus Schwab and the WEF want people to depend on because if more people opt to get a free check from the government then that government will have more control over its people. Also as technology increases and AI starts to replace workers then more people will be jobless and hence lawmakers will usher in a UBI.