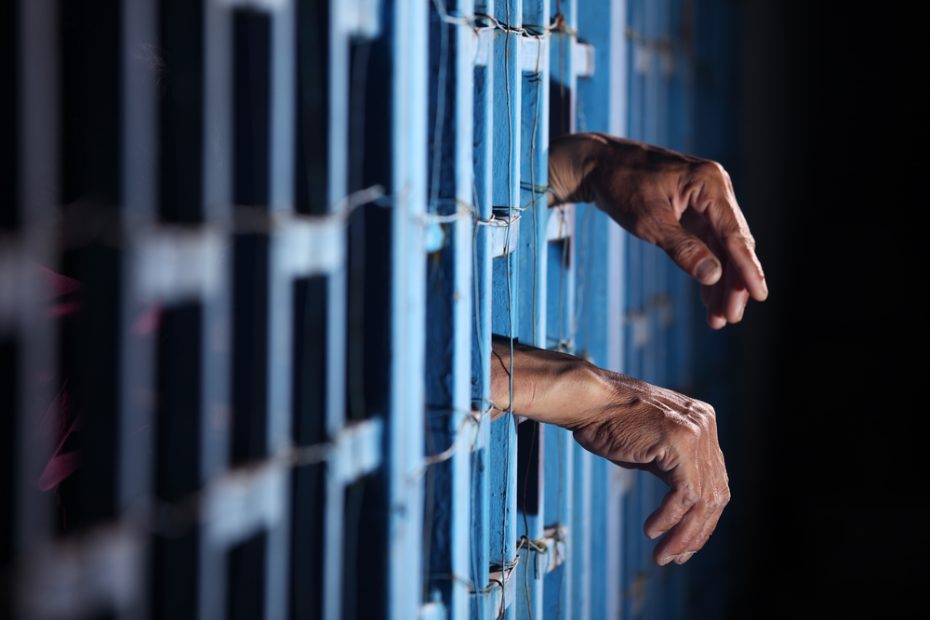 A Democrat official who is accused of stabbing a journalist to death after he exposed his affair would not admit or deny his actions in a jailhouse interview but said that he has always lived his life to do “good for others”.

Robert Telles, 45, is a Clark County Public Administrator from Las Vegas who has been arrested on suspicion of butchering 69-year-old journalist, Jeff German after he exposed his extra-marital affair in the Las Vegas Review-Journal.

Speaking from Clark County Detention Center to the Las Vegas Review Journal, Telles refused to talk about the case, but said that he has “really tried” to do his “best” in life:

“I’ve just really try to do my best, to live my life doing good for others, and I’m hoping that, again, with everything that’s rolling around in the media these days, that people really see that,” he said.

The Democrat was arrested last week after his DNA was found under German’s fingernails, perhaps indicating that a struggle may have taken place, and German had scratched his attacker as he attempted to block the knife-blows.

(3/3) Click on the following link and photos for information on the arrest of Robert Telles reference the homicide that took place on September 2, 2022. https://t.co/iEvk1hYXbG pic.twitter.com/ZCr8xT3FUn

Security camera footage showed a man wearing a straw hat near the crime scene. German’s body was left on the street just outside his home on September 3.

The reporter had died from “multiple sharp force injuries” in a merciless and frenzied attack. Near his home, cops discovered a blood-covered straw hat and shoes, although the police have not yet confirmed if any further DNA evidence has been retrieved from these items.

A red GMC was also spotted on surveillance footage, which happens to be the same color and model of the vehicle belonging to Telles.

When a SWAT team arrived to arrest Telles, the hysterical Dem barricaded the doors, slashed his wrists and threatened to kill himself. He also took drugs before he was arrested and was taken to hospital before he was processed in the jail.

German had published numerous exposés about the controversial carryings-on in Telles’ office. He also claimed that the Administrator was having an affair with office worker Roberta Lee-Kennett, 45, and German posted a video online of the pair getting out of the back of a car together.

Cops say that Telles had been “lying in wait” to attack German after becoming angry about the allegations the journalist was making.

“Lying smear piece #4 by Jeff German, #onetrickpony I think he’s mad that I haven’t crawled into a hole and died,” he posted on Twitter.

“Wife hears rustling in the trash* Her: “Honey, is there a wild animal in the trash?” reads another post.

“No, dear. Look like it’s Jeff German going through our trash for his 4th story on me.” Oh, Jeff…”

Meanwhile, Telles has denied attacking German and the alleged affair, but admitted that there had been “hostility” brewing in the office:

“It’s unfortunate that that narrative somehow grew legs and ran,” he said.

Telles was arrested on suspicion of domestic violence in March 2020. His wife, Mae Ismael called cops to say that her husband was “going crazy”, but Telles told the Las Vegas Review Journal that he’s now a changed man since giving up booze:

“I don’t drink anymore. My wife and I have a much better relationship.

“It was just me blacking out and, again, not being in control of what was going on.”