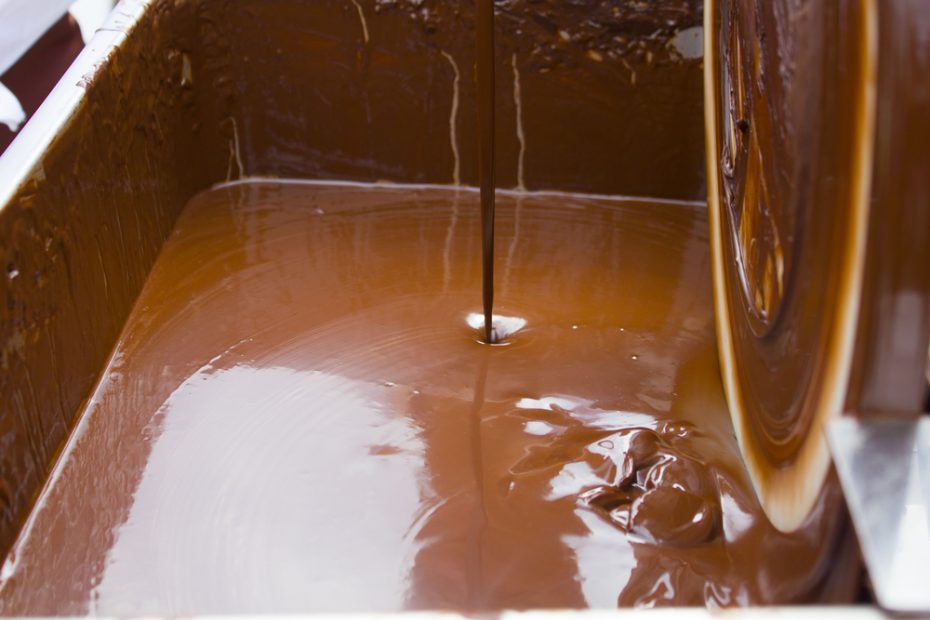 Noting that it felt like a scene straight out of Roald Dahl’s Charlie and the Chocolate Factory, Today reported that two Mars employees required rescue after falling into a vat of chocolate.

As of this reporting, the two employees are fine, which means that we can safely report lightheartedly on the incident, which could have turned a lot darker – if not for the addition of dairy for that milk chocolate goodness.

Twitter also felt that the likeness of Charlie and the Chocolate Factory was appropriate, sensing the perfect time for an Augustus Gloop clip:

Is there anyone that is not thinking this? pic.twitter.com/GTUXrsijZX

Another clever handle suggested that the pronouns of the employees were Her-She, while still another noted that the experience almost gave the expression “death by chocolate’ a new meaning. Today continued with its story:

“On Thursday, two workers at a Mars Wrigley factory located in the Elizabethtown borough of Lancaster County, Pennsylvania, were rescued by the local fire department after falling into a vat of chocolate.

Both of the workers were rescued from the vat of chocolate by the Elizabethtown Fire Department and are being transported to local hospitals.

According to the spokesperson, the Lancaster Bureau of Police had not been notified of any sustained injuries regarding the incident. Still, they confirmed the trip to the hospital was likely done as a precautionary measure.”

Since they weren’t rescued by Oompa Loompas, it felt more appropriate comparing the story to the classic Smothers Brothers hit:

“I just yelled “fire” when I fell into the chocolate

No, Tom, why’d you yell “fire” when you fell into the chocolate?

Well, I yelled “fire” because no one

would save me if I yelled, “CHOCOLATE!”

Haha, no one would save me if I yelled, “chocolate,” haha

As with the song, the fire department came to the rescue of the two beleaguered employees.   We can only imagine that one of the first responders told the rescued victims that it’d be preferable to have the chocolate melt in your mouth rather than to find yourself melting in the chocolate itself.

There is, as of yet, no word on how the employees came to find themselves in the vat of chocolate. We can only surmise they were wearing the Green M&M’s new high heels, which is not advisable when navigating on corrugated walkways.

As far as anecdotes about Mars and chocolate, we previously learned via Piers Morgan that Donald Trump had personalized Mars candies aboard Air Force One, a story that earned him ridicule for its own stupid reasons. The U.K.’s Mirror wrote:

“Donald Trump has packets of personalized M&Ms on board Air Force One – but all other junk food is BANNED – it has been revealed.

The presidential chocolate treats come in their own unique packets, complete with the American flag and Mr. Trump’s signature beneath the official seal.”

The Mirror went on to note that this trend has been happening for several decades:

“Presidential M&Ms were first created in 1988 for Ronald Reagan – with Bill Clinton later starting the tradition of adding the leader’s signature.”

Hailey Sanibel fiercely loves freedom. She is a contributing author at For The Love Of News and writes regularly at The Blue State Conservative.