Dead Batteries: One of Many Frustrations EV Owners are Facing 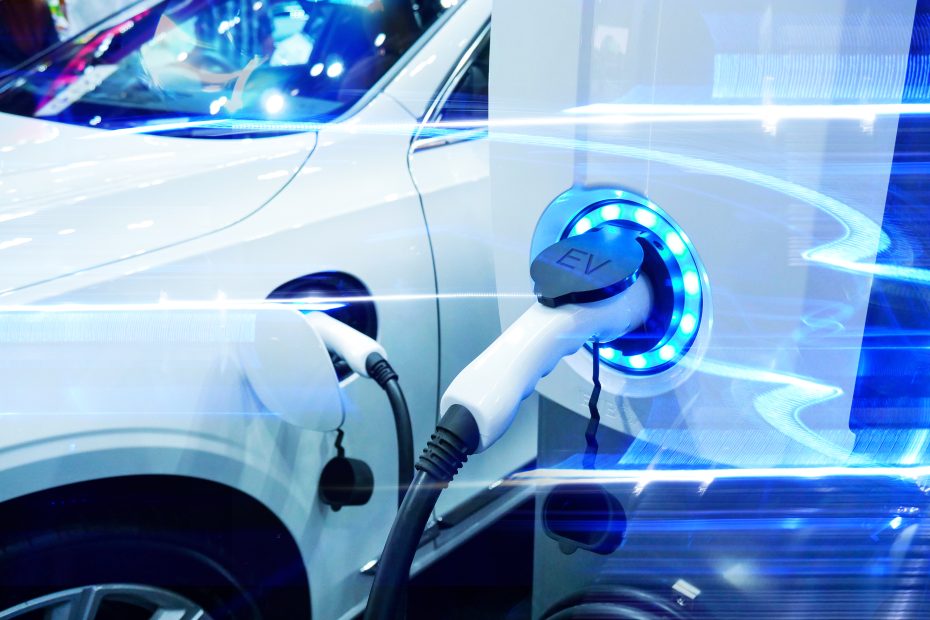 Most of the complaints we hear from customers who made the “green” decision to purchase an electric vehicle is that the charging stations seem to be few and far between, which can be a harrowing and frustrating experience if you take a long trip. But some of the new complaints from EV owners now go beyond sparse charging stations.

I think I’ll stick with my gas guzzler. This is all doomed to failure🤷🏻‍♂️.
EV charger wars! Anger and death threats as frustrated owners unplug electric cars. https://t.co/ZSVlrRUO57

Electric vehicle owners are complaining not only about the lack of convenience but also about the state of public EV charging, which includes the issues of broken chargers, janky software, and smashed screens. JD Power surveyed approximately  11,554 electric vehicle and plug-in hybrid vehicle owners from January through June 2022 as part of its second annual Electric Vehicle Experience Public Charging Study.

“Not only is the availability of public charging still an obstacle, but EV owners continue to be faced with charging station equipment that is inoperable,” said Brent Gruber, the executive director of global automotive at JD Power.

One out of every five people who took the survey said that the result was that they were unable to charge their vehicle even after finding a public charger. Seventy-two percent of those surveyed also said that this was due to the station being out of service or the charging stations malfunctioning.

There are 41,000 public charging stations across the United States, with over 100,000 outlets available to charge EVs. It still doesn’t put availability on a level playing field with gas stations, which according to The API Institute, is currently at 145,000. Tesla is currently the top-rated company for overall customer satisfaction, which can be attributed to its wall-mounted Level 2 Chargers. These chargers can be found in garages and hotels but are still only ranked at 680 out of 100. Tesla’s Supercharger received a higher rank of 739.

Volta scored slightly lower at 667, right behind Tesla, and ChargePoint came in at 639. There are also other EVs, such as the SemaConnect, which scored 557 out of 1,000, and the Blink, which scored 560. Lucid Manufacturers weren’t even considered in the study by JD Power, and perhaps the reason might be that the average American couldn’t afford the $249,000 luxury sedan. But let’s face it, most Americans, now struggling more than ever to make ends meet, can’t even afford a Prius, nor do we want to. Why would Americans en masse want to switch to Electric Cars with mounting complaints and questionable reliability? And how green exactly are these EVs? Electric cars run on electricity, obviously, but electricity is powered mainly by — you guessed it — fossil fuels.

According to the Energy Information Administration, just in 2021 alone, 61% of electricity was generated by coal, natural gas, petroleum, and other “fossil fuels.” Considering the size of an EV, the location, and the mileage you are driving, EVs really do not have as small a carbon footprint as our progressive, green lawmakers would have you believe.

I did an entire paper about fossil fuel consumption and how things like electric cars STILL use petroleum for things like batteries and trim etc. https://t.co/lHdLzA3fdx