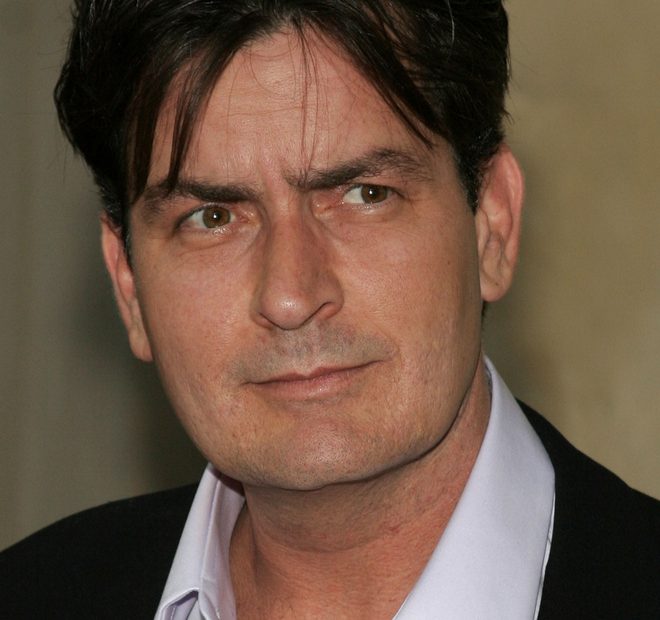 We all know of and love Charlie Sheen for his renowned roles in acting throughout his career. He’s delivered some comedy, adventure, and romance films to us.

If you know your celebrities you know that Charlie Sheen was an adopted name for his screen time influenced by his father Martin Sheen. Charlie Sheen’s real name is Carlos Irwin Estévez, and while he’s had a rocky life involving crazed sex addiction and drug use during his career at one point he was apparently Catholic-Christian. While it doesn’t seem like he follows his faith anymore, he may still harbor some morals influenced by it seeing as he doesn’t agree with his daughter taking to OnlyFans to show herself off.

Sami Sheen says her OnlyFans is causing her house to be divided given that Charlie doesn’t support his daughter putting herself out there for everyone to see on the x-rated website. Her mother, Denise Richards is very supportive though.

She’s so supportive of her daughter showing herself off to the world, that she decided to join in on the fun. Now we have a mother and daughter team both on OnlyFans.

Sheen’s daughter only being 18 and going right over to sell her body has her father shaken up in disagreement. Daughter Sami says Denise, who also created an OnlyFans page, has been amazingly supportive from the get-go and is also thankful to have a demonic – I mean good – mother in her corner.

She added that her father, Charlie, has yet to be supportive of her choices in life despite being so young and 18, saying he hasn’t seen the light yet. Which is contradictory to what Sheen had said in the past.

I don’t know what light she’s talking about. Any good father would not have their daughter selling themselves – and for such a cheap price at that, and it’s females like this who will say things like ‘don’t objectify us’.

Just last month Charlie had said he was withdrawing his issues with his daughter’s presence on the X-Rated site, to help be more supportive alongside his ex-wife Denise. It would seem as though he might be conflicted flipping back and forth like that, but any father will be able to see from a mile away, that he loves his daughter and doesn’t want her disrespecting herself like this. He probably just can’t come out and say it for fear of public backlash.

Sami has the attitude of a little snobby 18-year-old rebel as well saying she doesn’t care if her father supports her in this choice or not, she will move forward in her new income stream where she charges her 11,600 supporters $19.99 per month to see her ‘content’. She added that she enjoys her new OnlyFans life.

Her mother Denise being ‘so brave’ to follow in her daughter’s footsteps is also blowing up. She’s selling her OnlyFans ‘content’ for even more – at just $25.00 per month you can see the mommy as well. So, for only $44.99 a month – the price of basic cable – you can have a famous mommy and daughter duo between the two accounts.

All slimy, disgust, and disgrace aside – I feel most for Charlie Sheen. Despite what you may think of him and his past. Obviously, you can see that he’s torn and doesn’t want this for his baby girl.