Czech Please! Shipment of Blow End Up in Czech Supermarkets 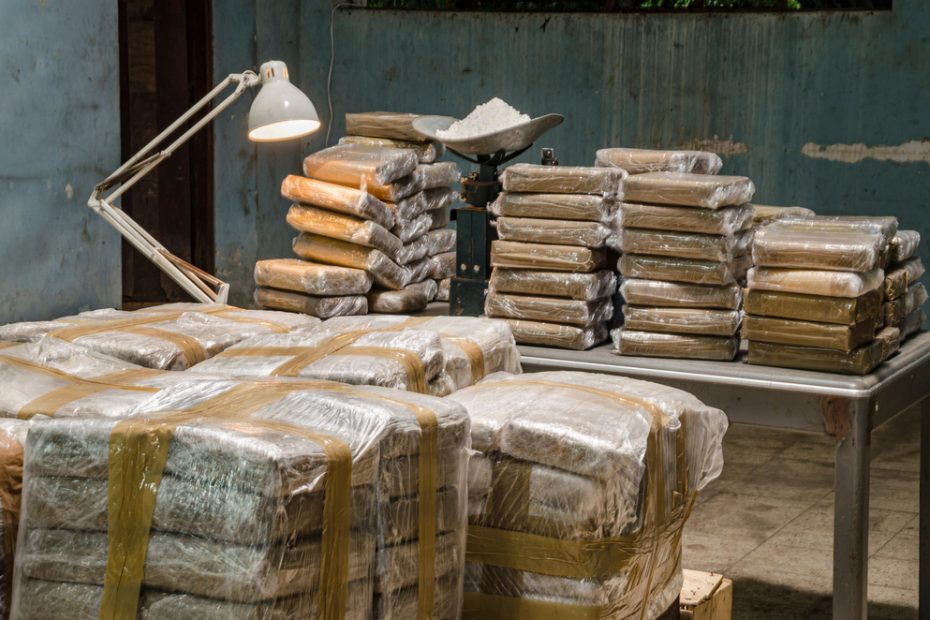 Sometimes a story comes along that just blows you away. A story so bananas that’s it’s hard to believe it’s true!

Of course, with the state the world is in in 2022, absolutely nothing should surprise us, right?

Everything seems to be blowing up, even the best laid plans of master criminals. Or in this case, the bumbling intermediaries in a global drug smuggling operation.

Whats the appealing story? Per the Minnesota Spokesman Recorder:

Bungling drug smugglers lost out on a shipment of cocaine with a street value of more than $83 million hidden in crates of bananas after they were delivered to Czech supermarkets before they could be intercepted in Germany en route from Colombia.

Fellas, you had ONE JOB! Get the nose candy to Germany! Now the boys in Germany don’t have all the cocaine fueled energy they need to walk everywhere because they can’t drive with these crazy gas prices. I guess it’s “petrol” in Europe. How fancy.

The entire haul was eventually collared by cops when supermarket workers at different stores across the country started discovering the powder-filled packages after cracking open the banana crates ready to stock the shelves.

Cops have said that they have seized nearly 2,200 lbs of cocaine with a street value of about $83 million among crates of bananas that were flagged to them by supermarket workers in different stores.

I wonder if any store employee cracked open the bananas, saw the coke, and “excused” themselves to the bathroom. I’d be investigating any new candidates for employee of the month.

Certainly harsh punishments were doled out back with the boys in Columbia. Now I don’t want to speculate, but I assume heads rolled back at cocaine corporate headquarters.

The drugs, delivered as blocks of pressed cocaine with a total weight of 1,851 lbs and with a street value of approximately $83 million, had transited via the German port of Hamburg, the largest port in Europe after Rotterdam in the Netherlands, before arriving in the Czech Republic.

Supermarket workers in the Czech capital city of Prague, and in the towns of Jicin and Rychnov nad Kneznou, then reportedly discovered the suspicious blocks of white powder before alerting the authorities, who dispatched officers with canine units to investigate.

How many drug dogs came to work that day, “just another day at the kennel”, then got that call and their day was made?

Supermarket staff in two Czech cities got a surprise when they opened crates of bananas — they discovered bricks of cocaine. Police gave the total — 840 kilos.https://t.co/15MpShCI8i

The big question, and one that likely will never be answered is how did a blunder this enormous, with implied consequences of messing up as bad as they likely were, happen?

Was the Biden administration in charge of the shipment? Old Joe has a knack for keeping store shelves bare. A blunder of this magnitude is definitely in Joe’s wheelhouse.

Maybe they will blame Covid? That tends to be the go-to when things go sideways?

Perhaps the Monkey Pox? Wait, can we still call it Monkey Pox? I mean, bananas were involved.

Regardless, as America burns and our leaders charge at windmills, it’s nice to know that incompetence isn’t owned exclusively by Old Joe and company!