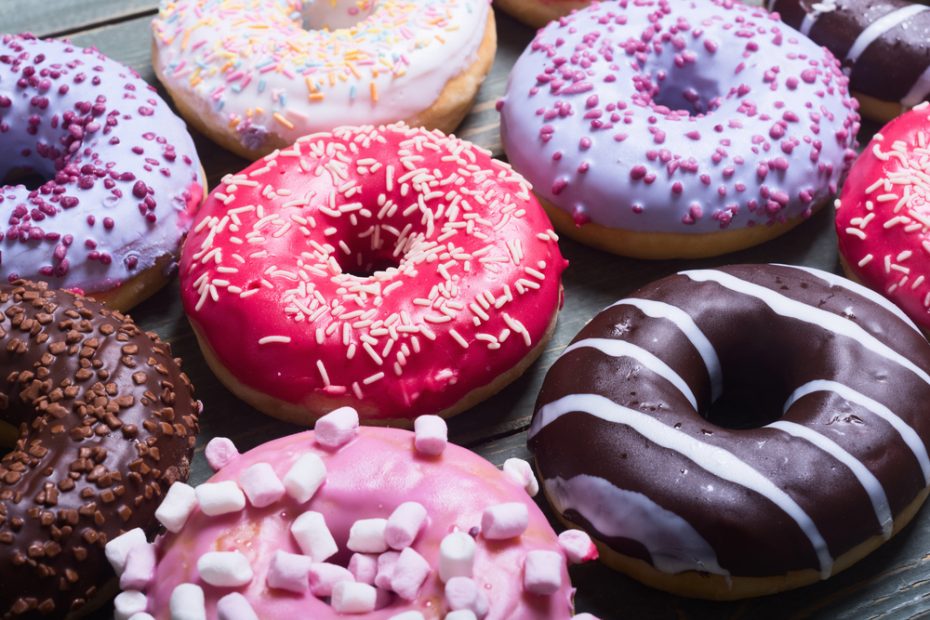 The painfully woke Los Angeles Unified School District has faced mockery and criticism as it released a video that said suggesting junk food is bad for your health is based on “oppression”.

The video was shared on the group’s Instagram page and was created by nutritionists Kera Nyemb-Diop and Blair Imani. In the clip, Nyemb-Diop says people should “eat without guilt” and would not consider whether food is healthy or not:

“Instead of focusing on ‘good’ and ‘bad’ choices, try to approach food with neutrality in mind,” she tells viewers.

The video, which is captioned “black nutritionist” opens with an acted-out sketch in which one woman offers another a plate of iced donuts. As her friend suggests the sugary snacks are “so bad for you”, the first woman reprimands her for “judging food choices based on a false standard of health”.

Nyemb-Diop then appears on the screen and says “fatphobia and systems of oppression have created false hierarchies of food.

“Eat without guilt regardless of what society says,” she adds.

Black ‘feminist’ Maya Finoh is also featured in the clip and tells viewers that labeling junk food as ‘bad’ is detrimental to self-worth:

“We are all incorrectly taught from a young age that our size, and therefore the food we eat, are markers of our self-worth,” she says to the camera.

The bizarre video was quickly removed by the School District after the LA Parent Union slammed it for making a ridiculous and misleading statement and pointed out Nyemb-Diop’s connection to Mondelez International, who promote snack brands including Oreo, Cadbury Dairy Milk chocolate, Milka, Toblerone, and Trident gum.

According to Nyemb-Diop LinkedIn profile, she is a senior scientist and ingredient researcher for the snack company, prompting the question as to whether she may have an ulterior motive behind her unusual dietary advice.

“They shared a video of a Mondelez rep, selling high fructose corn syrup to our kids.”

The group went on to say that Nyemb-Diop is “making liars” out of parents who have ingrained in their children to avoid junk food and sugary snacks:

“They tell our kids that we’ve lied to them & no one food is better for them than another food (oppressive food hierarchy).

Most social media users agreed with LA Parent Union and said that, given the choice, most teenagers and kids would constantly opt for junk food if they were not taught to choose more nutritious options:

“Terrible. The truth is lots of foods my HS kids eat is garbage,” posted one parent on the group’s Twitter page.

“Takis, Frappuccinos, donuts and juice in the am. I’m guilty of making bad choices too sometimes, yeah I said it.

“But get real, false standards of health? LAUSD, we can’t set up kids up for a life of obesity!”