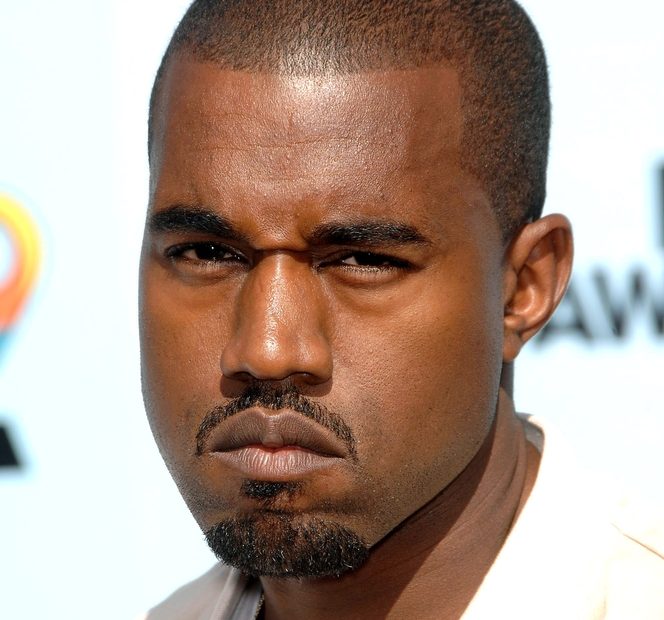 I miss network television. No, not the virtue signaling, forced diversity laden crapfest that pretends to be network tv now, rather actual comedy and drama.

If one were new to the planet and turned the television on to any night of network programming, the assumption would be that we are all gay, trans, people of color with huge diverse friend groups. I also assume one would get right back on one’s spaceship and get the heck out of here before it gets any weirder, but this is life in 2022.

I miss the 90’s. Great music, good fashion (low rise jeans anyone?), even the Clinton’s were ok before they went to the dark side, or Epstein Island as the case may be. There was nothing better than cracking a couple cold Zima’s and tuning in for NBC’s Thursday night “must see tv” lineup.

My personal jam was “Friends”. I started following the lives and misadventures of Ross, Rachel, Monica, Chandler, Phoebe and Joey in 1994 and watched until it ended in 2004. Of course, I wasn’t enlightened enough yet to be aware of, or care about the lack of diversity in the cast, but hey, it was funny anyway. Isn’t that the point?

I still watch the series on streaming, and I think it’s still hilarious, even if Kanye West doesn’t. Wait, what? Kanye doesn’t like Friends?  Say it isn’t so, Ye! I understand Kanye has had an interesting last half decade or so but being a “Friends” denier isn’t going to sit well with his fanbase. It also isn’t sitting well with Monica, and if there’s one thing I know from the show, you don’t get on Monica Geller’s bad side! Check this out from Page Six:

The actress, who starred as Monica Geller in the hit sitcom, was taken aback by the rapper’s now-deleted comment on Instagram in which he said the show was “not funny.”

West, 45, set the record straight on some of his past tweets, admitting he didn’t write many of them. One of the tweets in question was about “Friends” not being funny.

It's not too late to pivot, Kanye! Courteney Cox shared her reaction on social media after learning about a since-deleted tweet by Kanye West in which he said 'Friends' wasn't funny. https://t.co/96yaPL2DyD

Bad look from Ye! Considering how cringe many of his tweets have been, you can’t blame him for passing responsibility off onto his team. Of course, also makes you think Kanye needs to screen his team a little better.

So why would Cox take exception, especially if West absolved himself of responsibility? Maybe because Ye doubled down!

Though he claimed he didn’t write it, the rapper said he “wishes” he did.

So close, Kanye! Just take the “Shaggy defense” and move on. You know, “wasn’t me”.

Cox wasted no time in clapping back at West, dropping an Instagram video featuring her reading West’s comments, showing them to her followers, and “peacing out” with West’s “Heartless” playing in the background.

A good, old-fashioned celeb feud is what American needs right now. Can we get Kanye and Monica in the same room, across a table and hash this out on Thursday night NBC?  That would probably draw more viewers than whatever is on there now. Make it happen Peacock!