Columnist for Left-Leaning Newspaper Admits Russian Collusion was a “Hoax” 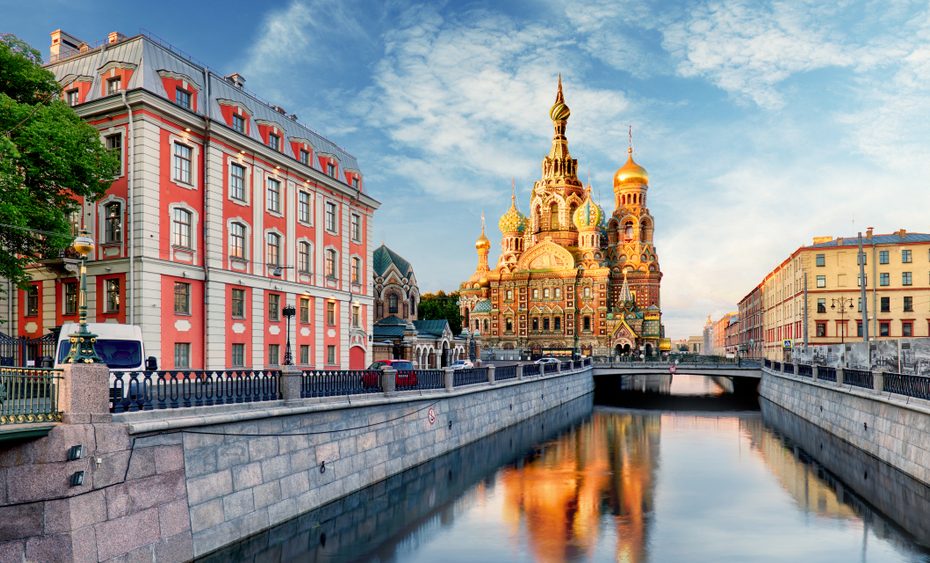 From the day Donald J. Trump was inaugurated in January 2017, we the people were subjected to daily onslaughts with news of “Russian collusion” from every left-leaning news source out there. But something strange happened last week. A shifting tide, if you will.

On Thursday, the very liberal-loving New York Times published a series of op-eds by columnist Bret Stephens that simply started with, “I was wrong about,” where he admitted he was wrong to label Trump supporters “appalling.”

“The worst line I ever wrote as a pundit,” he said, was the first he ever wrote about Trump: “If by now you don’t find Donald Trump appalling, you’re appalling.”  As I read this, I find myself cringing at the thought that millions of New York Times readers fed right into this daily for five years, and to an extent, many still do.

“This opening salvo, from August 2015, was the first in what would become dozens of columns denouncing Trump as a unique threat to American life, democratic ideals, and the world itself,” he continued.

Of course, Stephens, like all loyal liberal foot soldiers, regrets nothing he said of the man himself but that he regrets the swipes taken at the broad voter base of Republicans — Democrats — who supported President Trump. “I regret almost nothing of what I said about the man and his close minions” but that “the broad swipe at his voters caricatured them and blinkered me,” Stephens said.

Bret Stephens on Russia Hoax at the NYT!

"Stephens also admitted the Russian collusion narrative – "the Steele dossier and all the bogus allegations …" that marred Trump's presidency was an "elaborate hoax" and that "there’s just no other word for it".https://t.co/1YEbI0UImX

“It also probably did more to help than hinder Trump’s candidacy. Telling voters they are moral ignoramuses is a bad way of getting them to change their minds,” he said. “What were they seeing that I wasn’t?” he wondered.

“What Trump’s supporters saw was a candidate whose entire being was a proudly raised middle finger at a self-satisfied elite that had produced a failing status quo,” he asserted. He is correct in at least observing Trump’s rise to the presidency in this way. We, the people, were fed up with elitists judging the rest of us from their liberal ivory towers. In contrast, the elitists in DC, led at the time by Obama, bailed out corporate banks and continued to push through policies that were no longer aligned with our core values, starting with allowing boys in the girls’ bathrooms.

“I was blind to this,” Stephens admitted. “I belonged to a social class that my friend Peggy Noonan called ‘the protected,’” he said while acknowledging his own financial luxuries and disconnection from the middle class.

“Trump’s appeal, according to Noonan, was largely to people she called ‘the unprotected.’ Their neighborhoods weren’t so safe and pleasant. Their schools weren’t so excellent. Their livelihoods weren’t so secure,” he said. “Their experience of America was often one of cultural and economic decline, sometimes felt in the most personal of ways.” One that elitists of his kind could never fathom.

“It was an experience compounded by the insult of being treated as losers and racists —clinging, in Obama’s notorious 2008 phrase, to ‘guns or religion or antipathy toward people who aren’t like them,'” Stephens wrote.

“No wonder they were angry.”  Guess what? We still are. After living through five years of a colossal witch hunt against a duly elected president, only to have to watch the nails get pushed further into America’s coffin by the installed lunacy in the White House is absolutely maddening. While it is a pleasant surprise to see elite columnists like Bret Stephens throw little people like us a bone, it would be an excellent tipping point in the right direction to see him and his ilk start removing the blinders from the American people and the world at large and start writing the truth.